Movies That Have Everything: Doctor Strange STARTS TODAY!!! 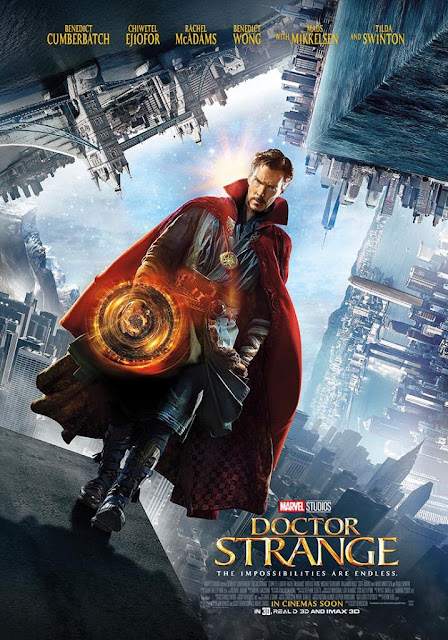 As Stan the Man would say - Greetings true believers! Today's the big day that the Sorcerer Supreme, Doctor Strange materializes in theaters! Check out the trailer below!

Starring Benedict Cumberbatch as Marvel's Doctor Stephen Strange it follows the story of the talented (yet egotistical) neurosurgeon Doctor Stephen Strange who, after a tragic car accident, must put ego aside and learn the secrets of a hidden world of mysticism and alternate dimensions. Based in New York City's Greenwich Village, Doctor Strange must act as an intermediary between the real world and what lies beyond, utilizing a vast array of metaphysical abilities and artifacts to protect the Marvel Cinematic Universe. 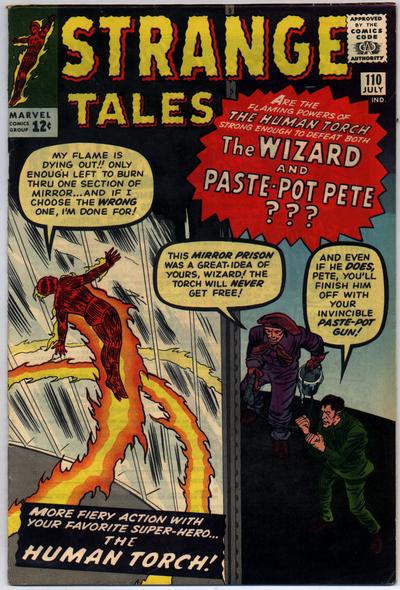 Doctor Stephen Strange was created in 1963 by one of the most famous creators of Marvel Comics, Steve Ditko from Johnstown Pennsylvania who was also instrumental as a co-creator (with long time partner in crime - Stan Lee) of Spider-Man. Doctor Strange first appeared in Strange Tales #110 as a five page filler, sharing the book with The Human Torch. It was only until issue #168 where Nick Fury (who also appeared in Strange Tales) was moved into his own solo book that Strange Tales was renamed Doctor Strange and expanded into 20 pages per issue. 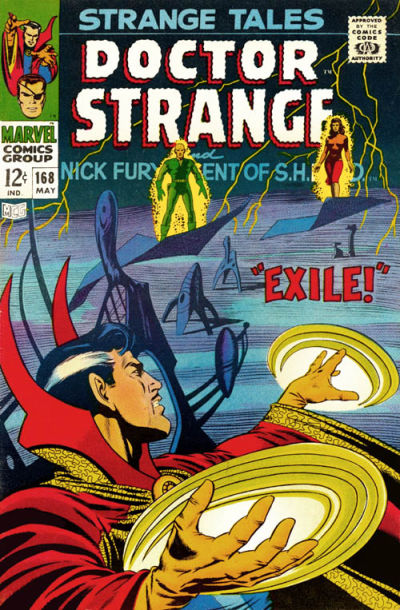 Dr. Strange became one of the more surreal books in the Marvel library of heroes, having adventures that took place in bizarre worlds and twisting dimensions, many resembling those of painter Salvador Dali, the beat culture of the 1960s, and the counterculture's fascination with Eastern mysticism and psychedelia. Known as 'The Sorcerer Supreme', Doctor Strange is Marvel's biggest link to the supernatural realm opening up huge possibilities in the world of magic and mysticism never seen before in the Marvel Cinematic Universe until now.

Dr. Strange enters our realm today so take a trippy trip to your local theater to experience a little Marvel magic!
Posted by Pittsburgh Underground at 11:30 AM