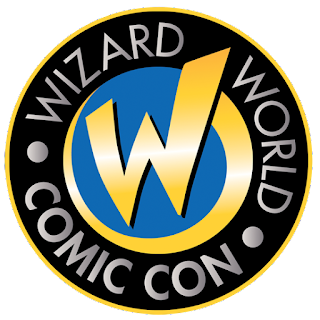 Admission not including autograph signings or meet-and-greets: $75 for a three-day pass; $35 for Friday, $45 for Saturday and $40 for next Sunday. Buy tickets here!

There will be a number of high profiled guests including Nichelle Nichols (Star Trek), Charlie Cox and Elden Henson (Daredevil), and Evan Peters (X-Men) are scheduled to appear live for panel discussions, autographics, and pictures along with others. Check out the full list here.

The regular band of cosplayers, artists, movie vehicles, and vendors will be on hand as well - Check out the full list of programming here. All other details and more that can be found at the Official Wizard World Pittsburgh Comicon Website and Facebook page.
Posted by Pittsburgh Underground at 11:30 AM