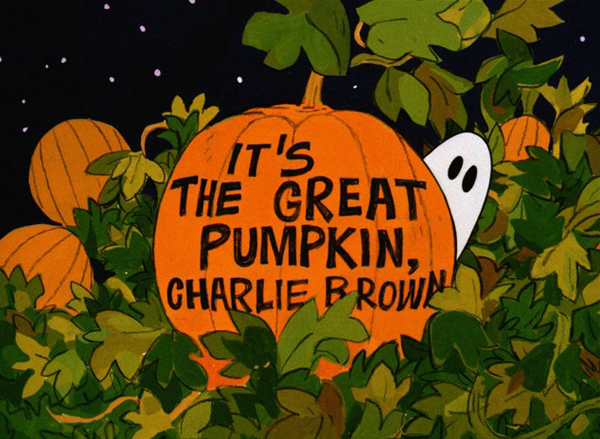 Tonight’s the night to grab your blanket, and head out to your nearest pumpkin patch! It’s The Great Pumpkin Charlie Brown airs tonight at 8:00 PM TONIGHT on ABC for it's 50th Anniversary!!!

This Charles Schulz classic was produced and animated by the legendary Bill Melendez (who also provided the voices for both Snoopy and Woodstock) and is airing for the 50th year on the small screen along with Linus, Sally, Lucy, Violet, Schroeder, Pig-Pen, Patty, Snoopy, and of course Charlie Brown. The special originally aired in 1966 on CBS, with ABC picking up the rights in 2001. Check out this original trailer!

Not only is this the 50th Anniversary of the beloved Halloween special, but it also marks the first time that the world saw Snoopy dressed in full aviator attire in search of 'The Red Barron'. Snoopy first assumed the guise of the World War I Flying Ace in a Peanuts comic strip from October 1965, donning vintage aviator hat, scarf, and goggles to take on the Red Baron from atop his doghouse.

The concept came to Schulz after a discussion he had with his son, Monte, about the Red Baron. “They both had ideas about who influenced that,” Jill Schulz said of her older brother and father, referencing the fact that they both took credit for inventing flying Snoopy. It was a year later when the beagle’s alter ego made its television debut in “It’s the Great Pumpkin.”

“As we were developing the script, Mr. Schulz lamented almost as an aside, ‘Too bad we can’t have Snoopy fly,'” Mendelson recalled. “Melendez, pretending to be offended, said, ‘Hey, I’m an animator. I can do anything, including a dog flying a doghouse.’ We all laughed and that’s how Bill Melendez and [animator] Bill LittleJohn created that scene.” 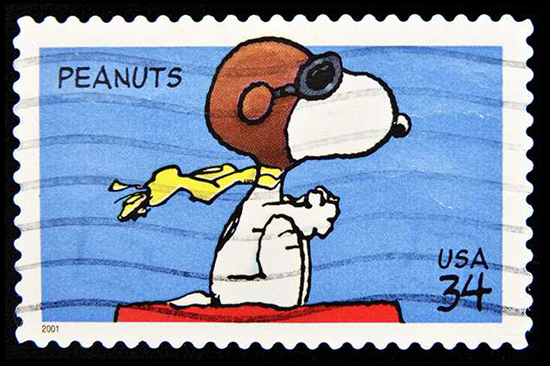 Snoopy steering his doghouse through the air is now an iconic image. It appeared in subsequent animations, including last year’s feature The Peanuts Movie, and even became a postage stamp.

This is one of the most beloved holiday specials for those of us who are crazy about Halloween and the Peanuts gang so don't forget to tune into ABC (WTAE Channel 4 in Pittsburgh) at 8:00 PM for It's The Great Pumpkin Charlie Brown.

BONUS!!! Like to color? WHO DOESN'T!!! Right click and save these to your desktop! You can print them out and color until your fingers bleed!

It's The Great Pumpkin Charlie Brown / Cartoon Jr. Coloring Pages
(Right Click on each to save to your desktop!)

BONUS-BONUS!!! Everybody's talking about the Great Pumpkin! From in depth analysis to spooky spoofs - we got em! Check out these clips!

It's The Great Pumpkin Charlie Brown
(Castle of Horror Podcast)

It's The Great Pumpkin Charlie Brown / RiffTrax
Posted by Pittsburgh Underground at 11:30 AM