Comics To Rot Your Brain: PIX the Pittsburgh Indy Comix Expo is THIS SATURDAY!!! 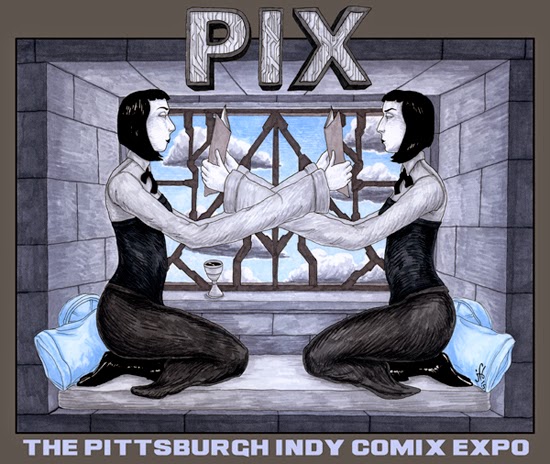 Admission is free and the event is open to the public.

PIX will be held again this year on the Southside, at 10 South 19th Street, Pittsburgh, PA 15203 (adjacent to the Giant Eagle parking lot). 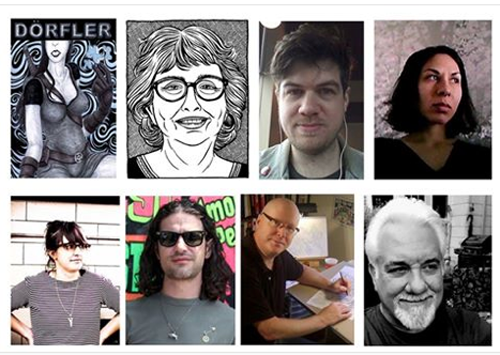 For a complete list of exhibitors visit the PIX Blog!

The event will give Pittsburghers the opportunity to survey and sample a wide variety of works produced by the far ranging talents of independent comics artists, cartoonists and illustrators from around the country, with a primary focus on the flourishing Pittsburgh scene. Attendees will not only take in the works but also be able to meet and interact with the creators themselves.

The exhibition component will be held from 10:00am to 5:00pm. During this time attendees will have the opportunity to survey and sample a wide variety of independently produced and published, creator-owned works produced by the far ranging talents of the comics artists and cartoonists currently flourishing in the tri-state area and beyond. Then, after a two hour dinner break, there will be artist presentations, creator panels, and other programming from 7:00pm to 11:00pm. 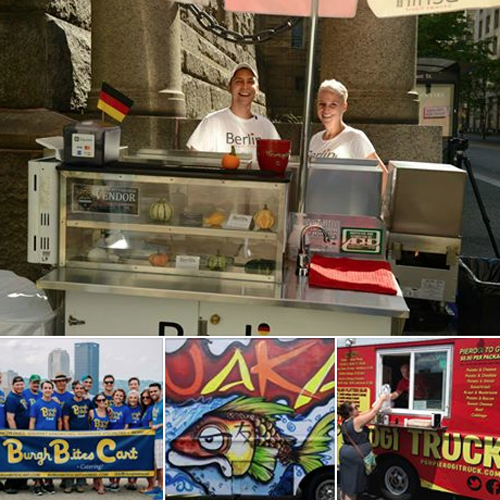 PIX 2015 will also host an on-site Food Truck Round-up to be enjoyed by both PIX attendees and exhibitors. A wide assortment of eats to please most palettes. The trucks will be available from March 28th, from 11:00 a.m. to 2:00 p.m.

For more information, check out the PIX Blog or the Official PIX Facebook Page.

SUPPORT YOUR LOCAL COMICS SCENE!  SEE YOU THERE!

PIX is co-produced by the ToonSeum and The Copacetic Comics Company.
PIX is sponsored by The Sprout Fund and Schell Games.
Posted by Pittsburgh Underground at 11:30 AM