Artsy Fartsy: The Rage Of The Stage Players Seated Table Read of Winnie The Pooh & The Seven Deadly Sins THIS SUNDAY!!! 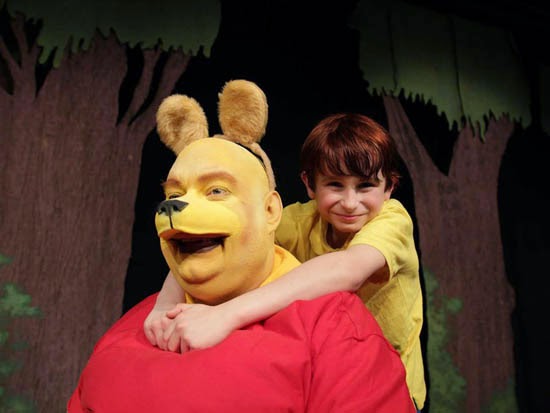 Greeting’s one and all! Kicking off their 14th season as Pittsburgh's only dark fringe theatre company, The Rage of the Stage Players will be holding a "seated reading" of Pittsburgh playwright James Michael Shoberg's irreverent stage comedy, WINNIE-THE-POOH AND THE SEVEN DEADLY SINS, the fourth play in his "Twisted Fairy Tale" series. Want to know more about The Rage of the Stage Players? Check out this 2013 interview at 'Burgh Vivant with Brian Edward.

Rage wanted to give fans, who might have missed their opportunity to see the show fully staged, an opportunity to hear it read and characterized by some of our very best actors---some of whom originated the roles themselves! 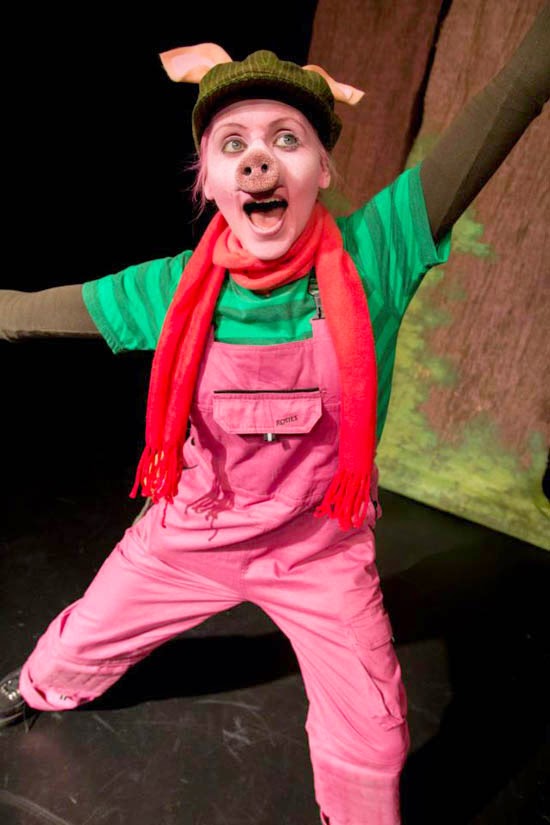 The script, which premiered in March of 2013 (and featured jaw-dropping makeup designs by Ben Peter, a current contestant on Syfy's Face Off), tells the tale of a more jaded, sixteen-year-old Christopher Robin, who is coming to terms with his homosexuality. He soon finds that his seven year absence from the Hundred Acre Wood has had a disturbing effect on his imaginary friends who dwell within--Winnie-the-Pooh (Gluttony) has become morbidly obese and overtaken by diabetes; Piglet (Envy), always dissatisfied by his own life, covets the lives of all who surround him; Eeyore (Sloth) has a far bleaker outlook than ever before, leading to self-destructive tendencies; Tigger (Lust) never one to respect personal boundaries, has found that pouncing can lead to so much more; Rabbit (Greed), avaricious and paranoid, is desperate to protect all that is his; Owl (Pride), unaware of his problem drinking, continues to maintain an air of smug superiority over his fellow animals; and Kanga’s household is menaced by her now grown-up son, Roo (Wrath), an Australian kickboxer and violence-junkie.

Extremely limited seating! First come, first served! There will be a talkback with the playwright and cast afterward (time permitting). The reading is free, but we appreciate any small donations to support our fringe theatre work here in Pittsburgh.

Admission is free, but we welcome any small donation you'd be willing to offer, to help support Rage's unique brand of local fringe theatre! Hope to see you there!

As always, you can also check out the Official Rage of the Stage Players Website or Facebook Page for more info!
Posted by Pittsburgh Underground at 11:30 AM