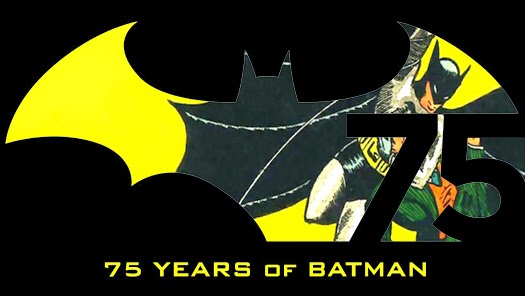 Welcome back once more to Pittsburgh Underground’s Batman Week! Today is OFFICIALLY BATMAN DAY celebrating 75 years of the Bat! Participating comic book shops, book stores, and libraries will be participating!

Also, if you’re lucky enough to be at the San Diego Comicon this week, check out the ‘Cape/Cowl/Create’ exhibit featuring contemporary artists painting on a cape and cowl designed by Asher Levine and based on the Batsuit in the new Batman: Arkham Knight videogame that comes out later this year on PC and gaming consoles.

Tomorrow, Pittsburgh Underground will continue with Batman Week and our brief history of all things Batman. Today however, is a day of celebration! With that comes some of the amazing stuff from the gang at DC Comics including:

As Part of the 75th Anniversary Celebration of the Dark Knight, DC Entertainment Releases a Free Special Edition of DETECTIVE COMICS #27 at Comic Book Retailers and Book Stores Nationwide! 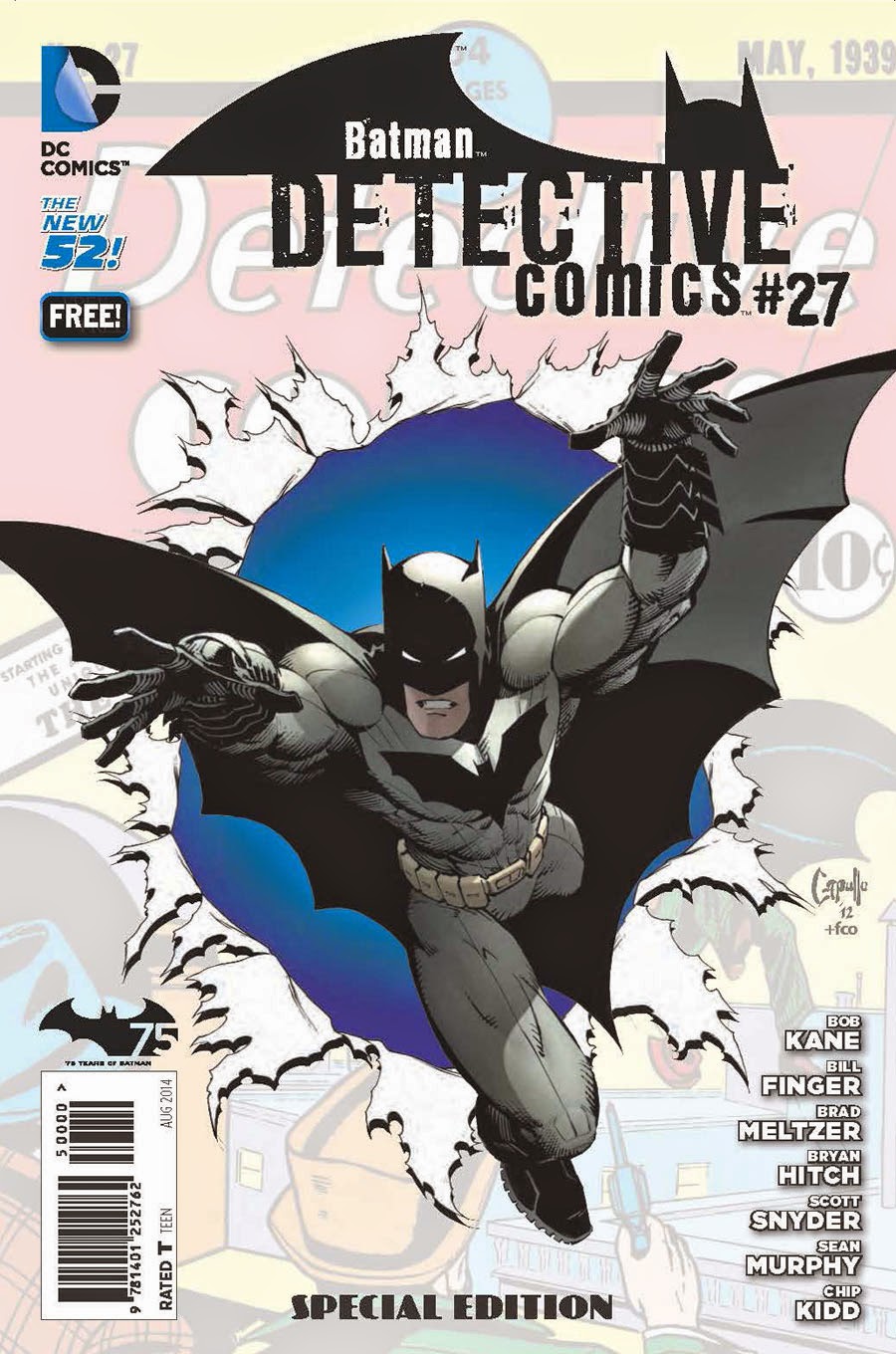 In celebration of Batman’s 75th anniversary, DC Entertainment is partnering with thousands of comic book retailers and bookstores across the nation to celebrate “Batman Day” on Wednesday, July 23. As part of the festivities, fans who visit participating retailers receive a free, special edition of DETECTIVE COMICS #27, featuring a reimagining of Batman’s 1939 comic book debut, designed by Chip Kidd with a script by The New York Times #1 bestselling author Brad Meltzer.

In addition to the comic book, DC Entertainment is providing retailers access to an assortment of other collectibles to help in the celebration of “Batman Day” including a Batman 75thanniversary cape, bookmarks featuring essential Batman graphic novels and four Batman masks designed by comic book artist Ryan Sook spotlighting a variety of the character’s iconic looks from his 75-year history. 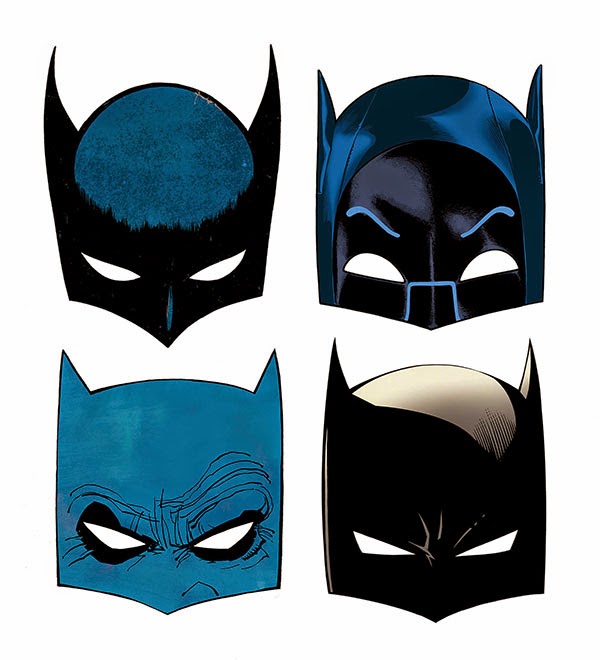 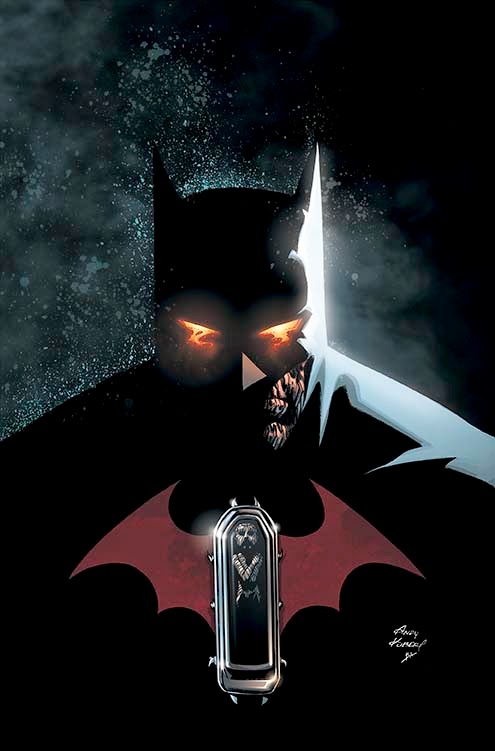 Fans who visit comic stores on “Batman Day” also have the opportunity to purchase ROBIN RISES: OMEGA #1, an oversized one-shot story from bestselling creators Peter J. Tomasi and Andy Kubert and GRAYSON # 1 by Tim Seeley and Mikel Janin, which depicts the original Robin, Dick Grayson, in an all new monthly series in which the crime fighter turned super spy fights to clear his name. 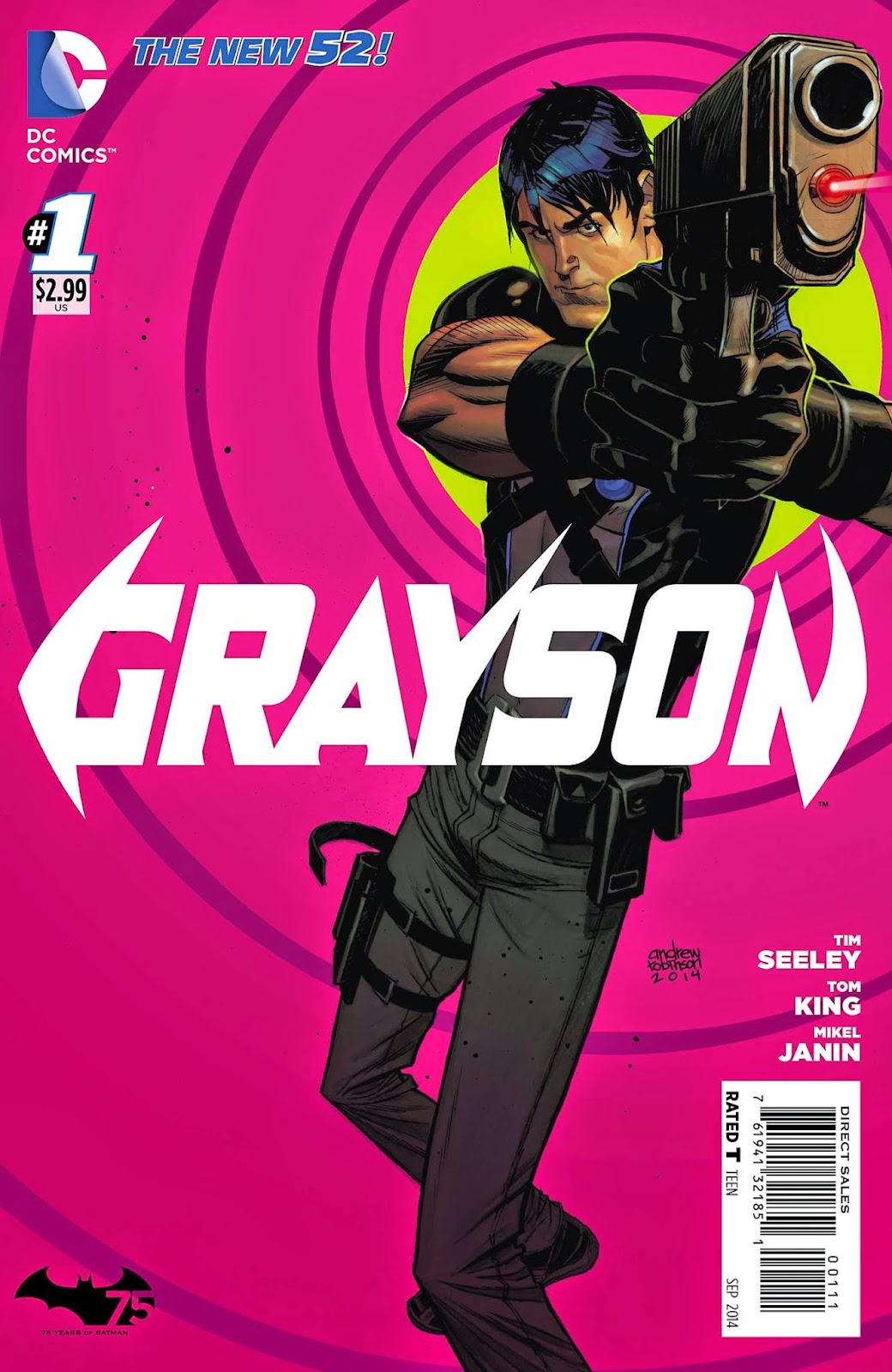 Continuing the celebration, DC Entertainment is partnering with Random House to bring “Batman Day” to over 1,000 libraries across the U.S. on Saturday, July 26th.

On the digital front, the special edition of DETECTIVE COMICS #27 will also be available for free download on Wednesday, July 23nd at www.readdcentertainment.com and all digital platforms (Kindle, iBookstore, Nook, Google Play and comixology.com).

THAT's NOT ALL KIDS!!! Check out these exclusive Batman 75th Anniversary Shorts from the legendary Bruce Timm (Batman: The Animated Series) and unmatched Darwyn Cooke (The Spirit, DC New Frontier)!!!

Don't forget to join us at Pittsburgh Underground tomorrow as we continue our brief history of the Batman for Batman Week!!!
Posted by Hot Toddy at 11:30 AM