Comics To Rot Your Brain: Batman Week - Day 2 / Fall of the Bat 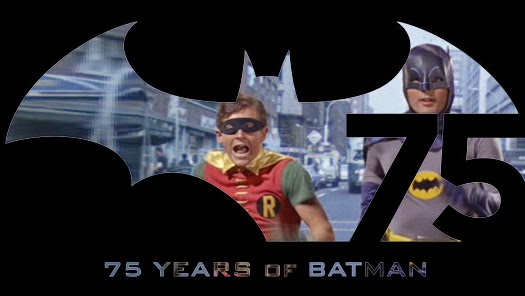 Welcome one and all to day 2 of Pittsburgh Underground's salute to the Caped Crusader for Batman's 75th Anniversary Celebration. Yesterday began our dark journey into the birth of the Bat, the Boy Wonder, and the Rogues Gallery. Today, we shift from Batman's origins to the twisted road taken in the 1950's and 1960's where we almost lost Batman for good. 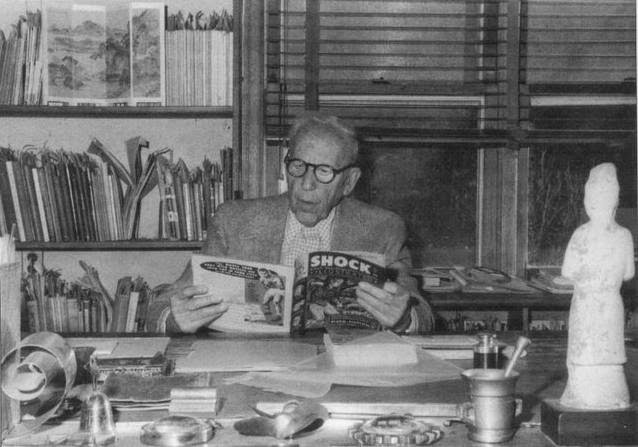 As times changed, so did Batman and the stories that followed. Between the 1950’s and 60’s, a particular real life bonehead tried to capitalize on the fear of misinformed adults. Fredric Wertham who’s book, Seduction of the Innocent, rocked the comic book world as it misinformed the public in 1954 stating that kids tried to imitate the crimes committed in comics, stating that Batman in particular should be condemned for it’s homosexual overtones, arguing that Batman and Robin were in an obviously ‘gay’ relationship with each other (insert eyeroll here). Check out this trailer for the brand new documentary on the subject from Robert A. Emmons, Jr. entitled, Diagram for Delinquents.

Sadly, this misguided boob set off a chain reaction by way of ‘adult’ hissy fits that resulted in the self imposed Comics Code Authority as an alternative to government regulation (happily, new generations of rational, free thinking adults eventually disbanded ‘the code’ with the last two publishers - DC and Archie comics finally dumping it in 2011).

The Seal of Doom - The Now Defunct Comics Code Authority

During this period of upheaval new characters and new tones were set for Bats. Not only did themes go in a lighter, thematically ‘sunny’ direction for Batman, but new characters such as Batwoman, Bat-Mite, and Ace the Bathound were created in a panic in order to give a false sense of security to the overwhelmingly misguided parents of the 1950’s.

The Face of a Sunnier, Happier, Batman
Bat-Mite / Ace The Bat-Hound / BatWoman

CLICK TO CONTINUE WITH
BATMAN / FALL OF THE BAT...

In a predictable turn of events, Batman sales began to plummet with rumors surfacing that DC had plans to kill off the Batman all together. Then the legendary Carmine Infantino was brought in to work his magic by revamping and redesigning the Batmobile, the Bat insignia (adding the yellow oval), and (GASP!) killing off Batman's long-time confidant and butler, poor Alfred Pennyworth (only to eventually be brought back), and adding Aunt Harriet which most of you bat-historians may remember from the Batman television series that saw it’s first air date on January 12, 1966. 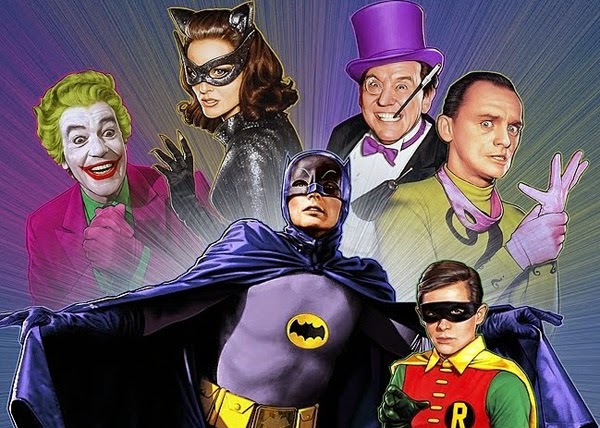 With Adam West and Burt Ward in tow, the Batman TV series of the 1960’s was designed to air twice weekly on the ABC network (although eventually cut to once a week in season 3 due to declining ratings). Executive producer, William Dozier, not being a comic book reader, modeled his show in the same vein as it’s campy comic book counterpart after reading the campier versions of the comics as reference.

Batman: The Movie was shot to help promote the show over seas, but eventually premiered at the Paramount Theater in Austin Texas in the states in July of 1966 between the season 1 and 2 hiatus. The Bat-vehicles made their first appearances (Batcycle, Batboat, and Batcopter) that would be used in the next two seasons of the TV show. The other notable ‘change’ was that Julie Newmar had been replaced by Lee Meriwether for movie, although returned to the television show in her reoccurring Catwoman role. 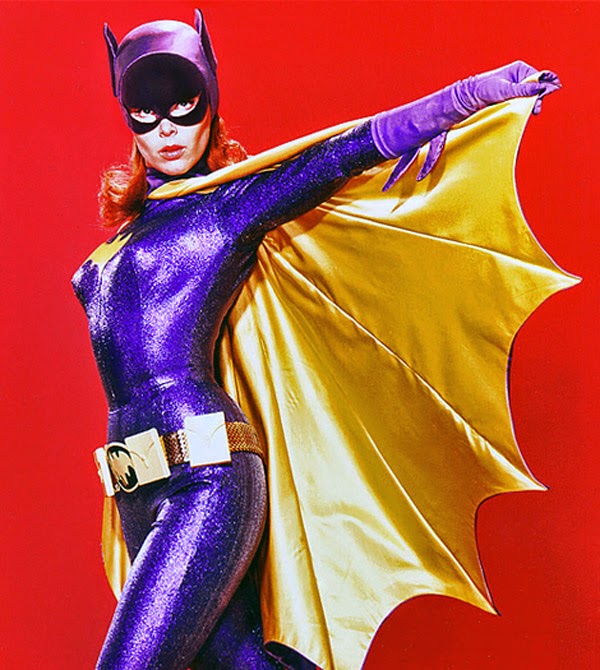 After season 1 and 2 were rushed to television, the third season came with uncertainty. To boost ratings, Yvonne Craig’s Batgirl was brought to the forefront in both the television show and the comics. Other notable changes occurred as well, including replacing Julie Newmar once again - this time with actress/singer Eartha Kitt along with replacing Frank Gorshin as the Riddler with John Astin (or as most people remember him, Gomez Addams from the Addams Family). The changes however, were not enough to keep this version of Batman on the air as it was finally cancelled with an onomatopoeia heard round the world on March 14th, 1968. 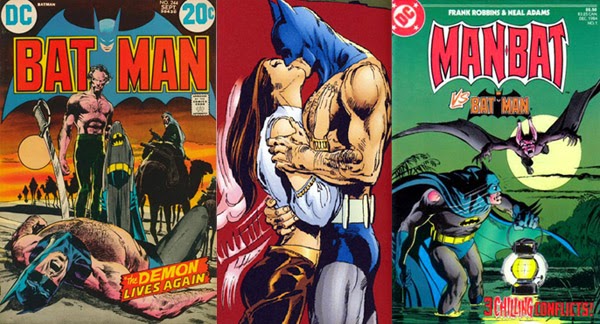 Sadly, the short-lived fad of making the Batman as goofy as ever bled into the comics, making him as unpopular as ever. It wasn’t until the direction of Julius Schwartz and the of alchemy of writer Dennis O’Neil and artist Neal Adams in 1969 that Batman began returning to his dark roots with ground breaking collaborative stories featuring Ras’ al Ghul, his daughter Talia al Ghul, and Man-Bat (co-created with Mike Friedrich). Unfortunately, despite the acclaim and love of these new stories,  Batman sales declined drastically, hitting it’s worst in 1985.

IS THIS THE END FOR OUR DYNAMIC DUO?!!

HAVE THE MEDDLING OF ILL-INFORMED PARENTAL UNITS PUT A KINK IN HIS COWL?!

FOR THE ANSWERS AND MORE - COME BACK TOMORROW FOR THE NEXT INSTALLMENT OF BATMAN WEEK HERE AT PITTSBURGH UNDERGROUND!!!