Movies That Have Everything Preview: Riddick: Rule The Dark 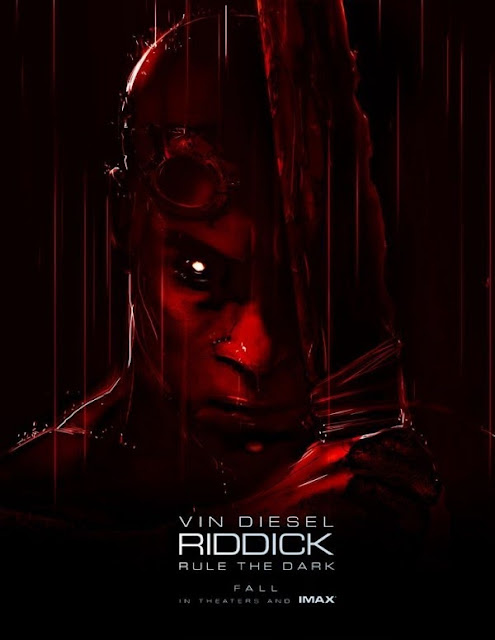 Friday’s and sequels sometimes feel like they take forever to grace us with their presence. With said, this Friday finally brings us the third movie in the Riddick Trilogy, aptly titled Riddick: Rule The Dark. Check out the trailer below!

Listing a fairly seasoned sci-fi cast staring Vin Diesel as one of our favorite anti-hero’s along with Katee Sackhoff (Battlestar Galactica) and Karl Urban (Star Trek), Riddick indulges in his favorite pastime of being left for dead on another sun-scorched planet that’s packed to the peepers with alien predators and voracious bounty hunters to boot (sound familiar?).  Never fear - this is old school for bright-eyes as he pummels his way through the galaxy in order to save his home planet of Furya.

Riddick: Rule The Dark starts today at a theater near you.