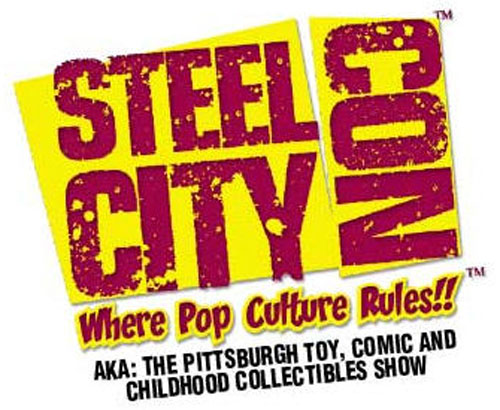 For all of our comic book compatriots out there who were not lucky enough to get to go to the San Diego Comicon this year - FEAR NOT!!! This weekend the annual Steel City Con (aka The Pittsburgh Toy, Comic and Childhood Collectibles Show) begins starting this Friday, July 26th through Sunday, July 29th at the Monroeville Convention Center (209 Mall Boulevard, Monroeville, Pennsylvania 15146). 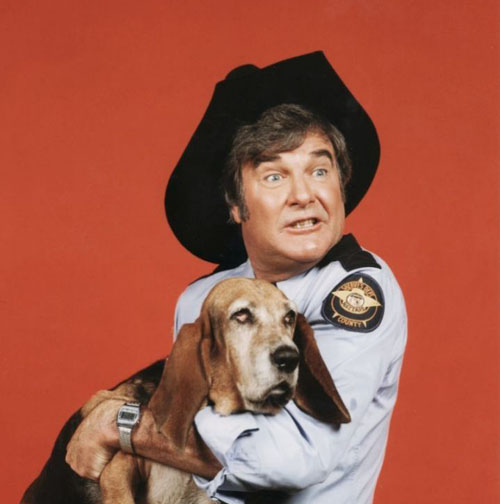 James Best (aka Rosco P. Coltrane / The Dukes of Hazzard)

Not only can you nab more great stuff for your comic, toy, and movie collections, but you’ll also be able to hob-nob with some very special guests from the world of television, movies, and comic books LIVE!!! 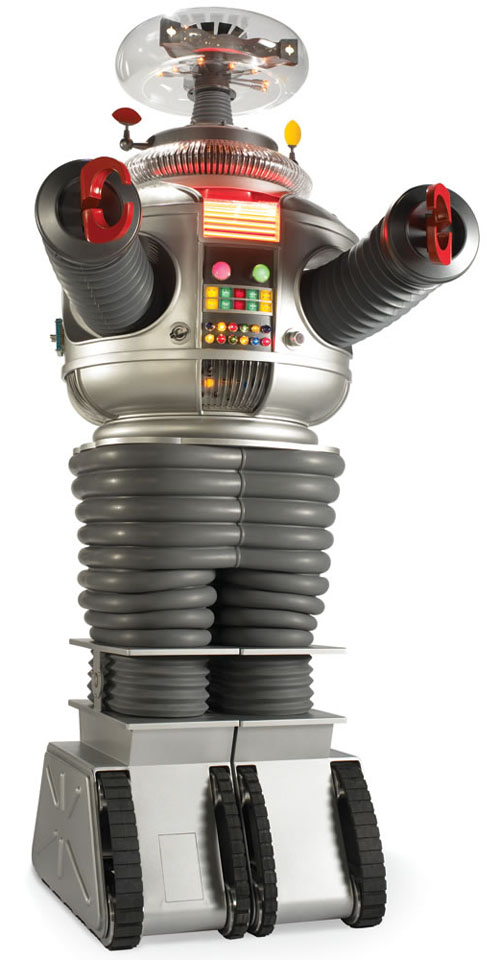 You can pay $15 per day at the door or nab your 3 day pass at the Official Steel City Con Admission Page, getting 50% off Admission, some free swag, and early bird access to the show for the low price of only $25 bucks! Don’t forget - kids under 5 get in FREE!!!

For more information on the entire show check out the Official Steel City Con Website for details!
Posted by Pittsburgh Underground at 11:30 AM