Movies That Have Everything Preview: RED 2 & R.I.P.D. 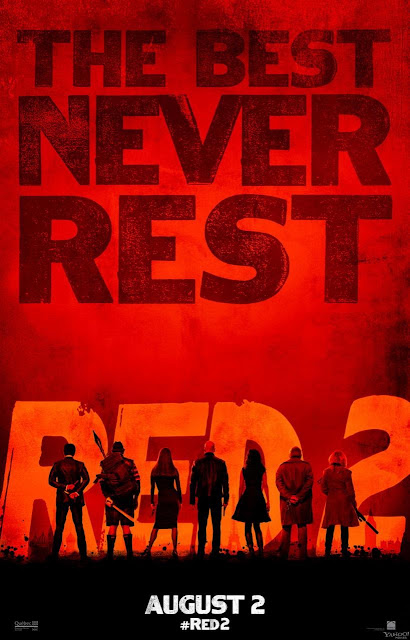 The summer movies keep chugging along and this weekend starts a double feature Friday with actress Mary-Louise Parker. Ms. Parker has been a busy bee since the finale of the much praised Showtime series, Weeds, ended it’s run last summer. Now she graces us with not one, but two great looking flicks, both derived from the tried and true comic book medium - RED 2 and R.I.P.D. 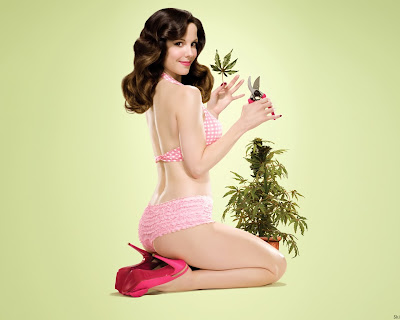 RED 2 is the follow up from 2010’s RED (based on the DC/Wildstorm/Homage comic created by Warren Ellis and Cully Hamner) which followed the adventures of retired black-ops agent Frank Moses (Bruce Willis) who is living the hum drum existance of retirement in Cleveland. The only bright spot in his life making excuses to call his government pension processing center case worker named Sarah (played by Parker) to pass the time. Of course Frank’s past catches up to him, forcing him to get back into the saddle yet unwittingly putting Sarah in danger as well. The two of them hook up with his old crew consisting of Morgan Freeman, Helen Merren, and John Malkovich - all RED (Retired Extremely Dangerous).

RED 2 reunites the gang on a global quest to track down a missing portable nuke. Check out the trailer! 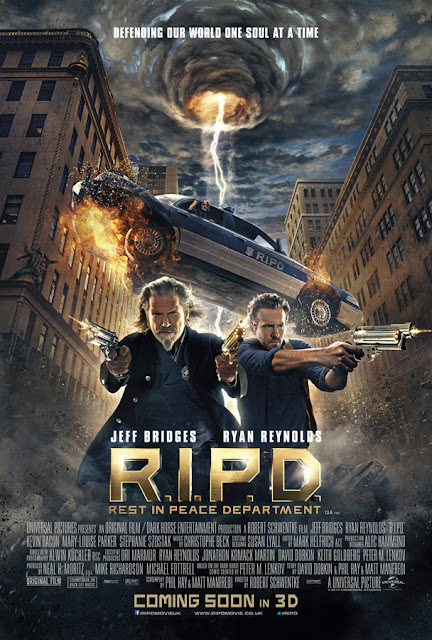 The second showing on the hit parade this week is R.I.P.D. (aka the Rest In Peace Department), also co-starring Mary-Louise Parker. Based on the Darkhorse comic by Peter M. Lenkov, it stars Ryan Reynolds and Jeff Bridges as Nick Walker and Roy Pulsipher as two dead cops that are tasked with protecting the living from malevolent, evil spirits who refuse to pass on into the afterlife. One of the best parts of the plot is that the living do not see Nick or Roy as they are, but as an old Chinese dude played by one of our favorite actors, James Hong (Big Trouble in Little China) and super-hot super model, Marisa Miller. Check out this trailer kids!

BONUS!!! As always, the awesome folks at Cartoon Network’s Adult Swim came through again and had the gang at Titmouse animate this sweet prequel, telling the backstory of veteran R.I.P.D. Officer, Roy Pulshipher (played by Jeff Bridges) in this animated short!

As always, lots to see at the theaters this weekend so cool your jets in the civilized temperatures of your local theater for these two great comic book based flicks!