Movies That Have Everything Preview: TED 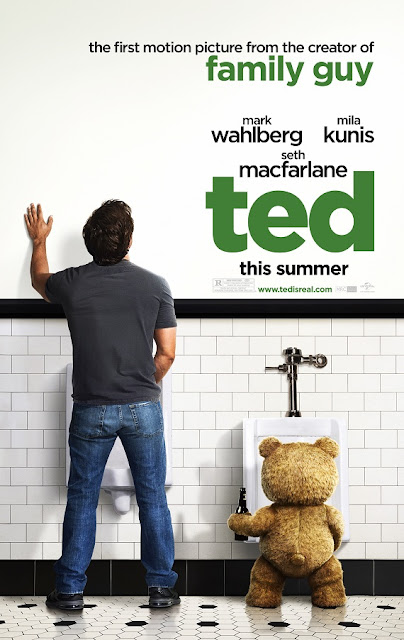 Hey Yogi! It's time again for another Movies That Have Everything Preview with one of Pittsburgh Underground's favorite animators, Seth MacFarlane (Family Guy, The Cleveland Show, American Dad) finally bringing his own brand of genius to the big screen with TED starring Mark Wahlberg (The Other Guys, The Lovely Bones, Boogie Nights), and Mila Kunis (That 70's Show, Family Guy, The Book of Eli). MacFarlane voices the main character - TED. Check out the awesome all-ages trailer below!

CLICK BELOW TO CONTINUE TO THE RED BAND TRAILER...

Seriously - what's not to love about this? Wahlberg plays John, a Joe-smoe Bostonian who's childhood wish for his teddy bear to come to life continues on into his adulthood. Doesn't sound so bad until TED's inherent charms cock-block him from getting down with Ms. Kunis... 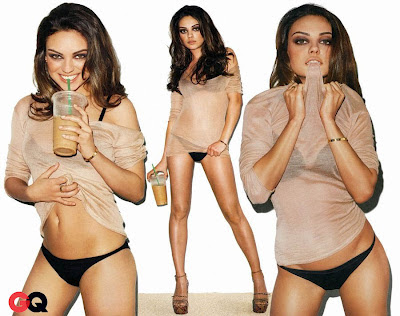 Long story short - the gang from PU will be there on July 13th when TED premieres in theaters. Stay tuned for more as insanity floats to the top here at Pittsburgh Underground.