Movies That Have Everything: Indy Grindhouse 4 at the Hollywood Theater THIS WEEKEND!!! 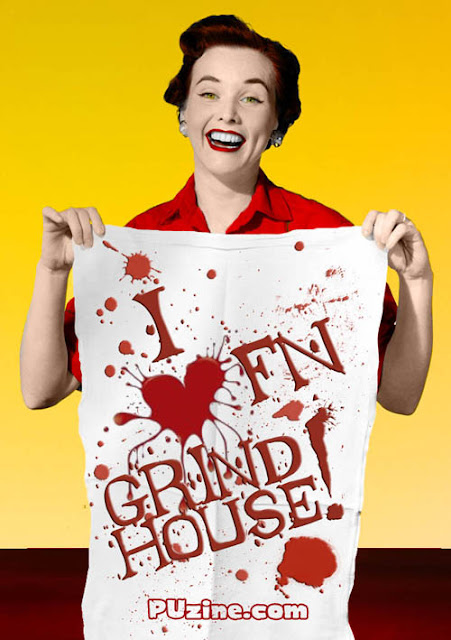 Jumpin' Jiminey ya juvenal delinquents! It's time for another steamy night in Dormont with Independent Grindhouse 4 sponsored by our friends at Bastards of Horror and Horror Realm!

The video nasties begin this Saturday, April 21st starting at 10pm to 1am at the Hollywood Theater (1449 Potomac Avenue, Dormont, PA) for the ridiculously low price of $5 pigs!

The films are described as more serious, grittier, maybe a little sicker kind of independent horror flicks. The lineup of debauchery includes: 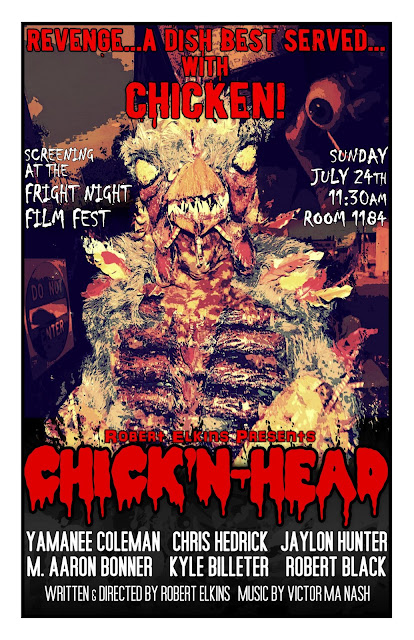 Revenge is Her Middle Name
(feature film by Anthony Matthews)

And of course there will be a couple trailers from independent filmmakers along the way!

Kids under 17 need to bring a parent or guardian due to the nature of beasts being shown tonight and the event's sponsor, Bastards of Horror, always has free swag for your bag!