Movies That Have Everything Preview: The Amazing Spider-Man 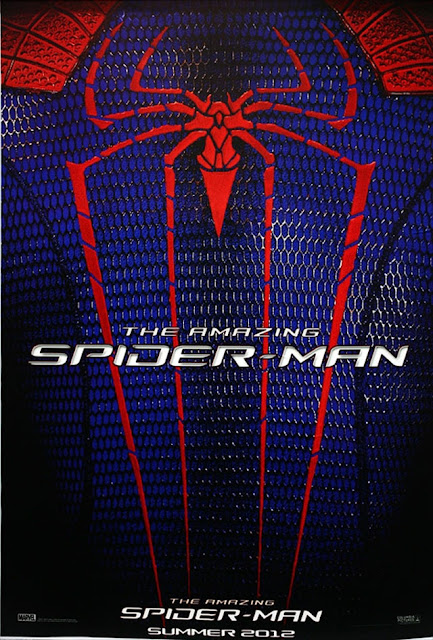 Hello all you true-believers! Well it's finally Friday once more and we figured what better way to end the week, but with the new Amazing Spider-Man trailer. No not Spider-Man 4. For better or worse, this is the new reboot, NOT being directed by Pittsburgh Underground favorite, Sam Raimi (that's right gang - no more 1973 Oldsmobile Delta 88, no more Bruce Campbell cameos, no NOTHING!).

No worries kids - we loved what Mr. Raimi brought to the table for the originals, but we are looking forward to this new version directed by Marc Webb) coming out in 2012.

For this go around, we have Andrew Garfield  (The Imaginarium of Doctor Parnassus, The Social Network) playing Spidey and a very blonde Emma Stone (Zombie Land, Easy A) in the Gwen Stacy role (who knows, maybe we'll finally get a story worthy of Spidey-Stacy legacy) and Denise Leary as her dad, Captain George Stacy (crazy huh!).  The Lizard depicted by Rhys Ifans (Little Nicky, Formula 51) might be exactly what Marvel-aficionados need after a fairly disappointing portrayal of Venom (played by That 70's Show, Topher Grace) in the third of the Raimi  trilogy (ok, let's be honest - did anyone REALLY want Venom in that last movie?).

Oddly (or not - we'll see) enough, Sally Field (that's right - Gidget, The Flying Nun, Sybil for cripes sake!) is now old enough to pull off playing Aunt May Parker with none other than Martin Sheen (yes, evidently the well-spring for tiger blood) as gentle Uncle Ben Parker. Yikes! How's that for a side order of 'great responsibility'!

Aunt May Parker & The Flying Nun - Separated At Birth

All we can do is patiently wait till 2012 to see if it's worth the hoopla! Until then, enjoy a little old school Lizard on us from the original Ralph Bakshi Spider-Man series from 1967!

Spider-Man, 1967 Ralph Bakshi
Episode #4 / Where Crawls The Lizard
Posted by Pittsburgh Underground at 11:30 AM