Movies That Have Everything: The Aurora Monsters Documentary at The Hollywood Theater THIS FRIDAY!!! 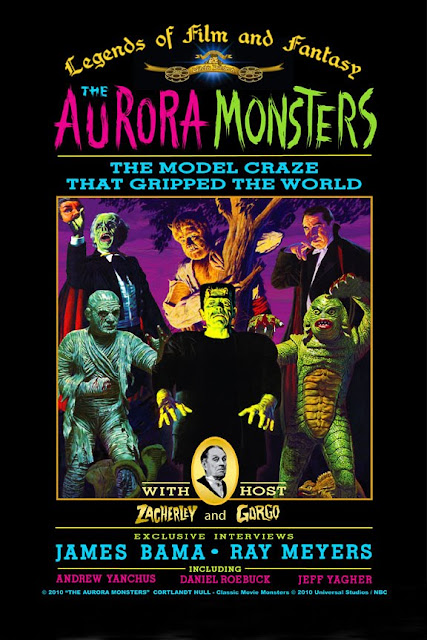 Greetings to all our grim and ghoulish! There is some big time nostalgic fun happening this Friday (September 16th) at The Hollywood Theater in Dormont as they present The Aurora Monsters: The Model Craze That Gripped The World! 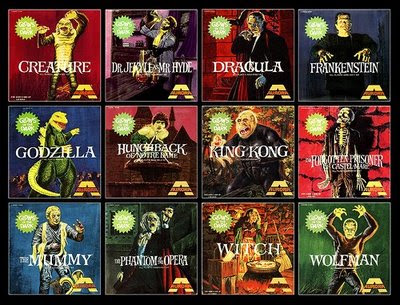 Co-written and directed by Dennis Vincent and Corlandt Hull, the films star legendary horror host, Zacherley the Cool Ghoul (and his assistant, Gorgo the Gargoyle), this two hour documentary features in-depth interviews, a wax-sculpture demonstration, rare photos, sketches, and promotional materials related to the Aurora "monster craze' of the 1960's., check out the trailer...

The Aurora Monsters: The Model Craze That Gripped The World!

For those of you have never had the pleasure of  owning your own Aurora Monster model, back in 1961, the Aurora Model Company acquired a license from Universal Studios to create an entire line of kits based on the famous Universal monsters with Frankenstein being the first. Not only did these kits become the company's most popular offering during the 1960's and 1970's, but they also helped usher in other kits based on comic book, television, and movie properties and have become highly valued with memorabilia collectors. 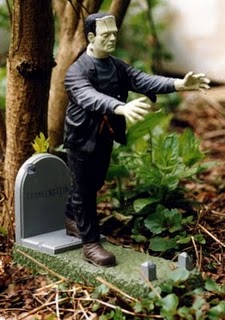 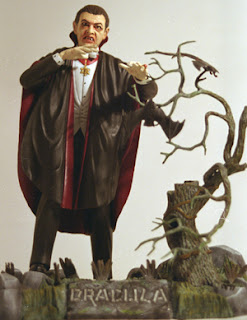 The fun begins at 7PM and again at 9:30PM  at The Hollywood Theater. The gang from Pittsburgh Underground will see you in the balcony!

Posted by Pittsburgh Underground at 8:30 AM