Artsy Fartsy: Rob Rogers Continues to Cartoon - Here's Where You Can Find Him! 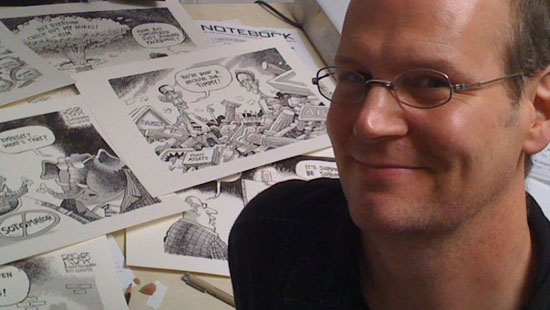 For all of you folks who are missing your daily dose of Pittsburgh political cartoonist Rob Rogers - never fear! An agreement has been made between Rob Rogers’ syndication group and new alternative weekly, the Pittsburgh Current to begin running his cartoons.

This is great news for all of us who really rely on Rob’s amazing work to cheer us up in this day an age where comedy feels like it’s in short supply (unless count the hilarious state of the Pittsburgh Post-Gazette, Rob Rogers’ former employer, who’s diminishing subscription rates keep plummeting on a daily basis - now that’s comedy)! 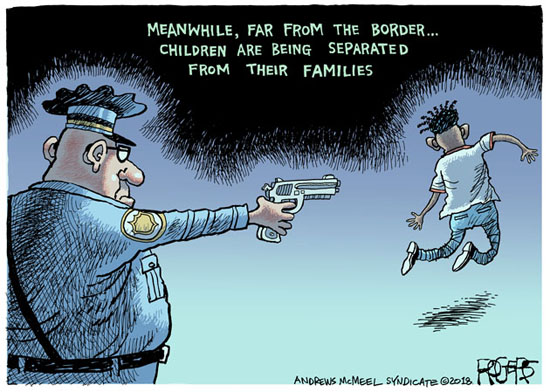 The Pittsburgh Current is both a print and online publication started by former Editor Charlie Deitch and former Marketing Director Bethany Ruhe of the Pittsburgh City Paper, both who had their own similar experiences of drama by their former employers due to their critical coverage of conservative candidates. You can read more about that story in an article by Pittsburgh Next.

Rob Rogers can also be supported on his own Patreon page with a number of ways that not only help Rob Rogers in his cartooning endeavors, but also provide all kinds of goodies to those that pony up a few dollars in order to keep the laughs coming. 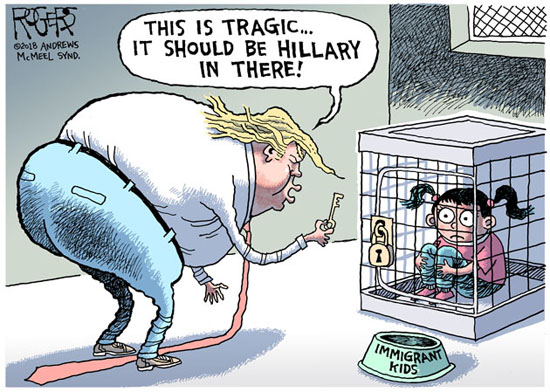 So don’t forget to check out the Pittsburgh Current,  Rob Rogers’ at Patreon, and as always at Rob Rogers.com for more fun from Pittsburgh’s greatest political cartoonist Rob Rogers.
Posted by Pittsburgh Underground at 11:30 AM