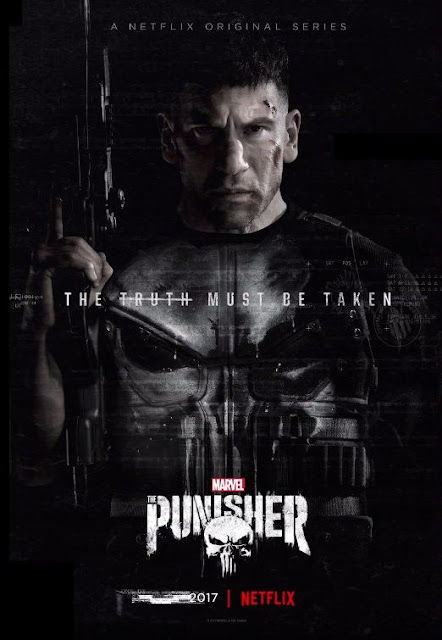 More comic book mayhem starting this weekend as Marvel’s The Punisher hits Netflix TOMORROW!!! Check out the trailer below!

The Punisher, created by Gerry Conway, John Romita Jr. and Ross Andru, first hit Marvel Comics in The Amazing Spider-Man #129 back in 1974. Inarguably one of the most violent ‘anti-heroes’ in Marvel’s stable of characters, Frank Castle, a former U.S. marine, becomes the titular vigilante after his family is murdered by the mob. From there he holds nothing back employing everything from murder, extortion, kidnaping, coercion, and torture in his one man war against crime. 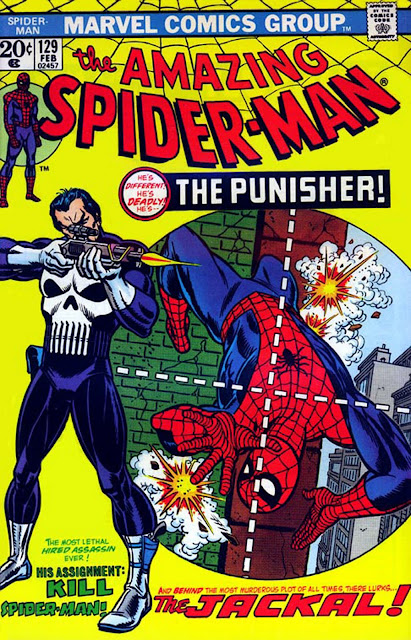 Spun off from the Netflix MCU series Daredevil, Frank Castle is portrayed by Jon Bernthal (Shane of Walking Dead fame) and is joined by Deborah Ann Woll who resumes her role as Karen Page, a character who played a pivotal role in Frank Castle’s storyline as it unfolded in Daredevil Season 3.

The Punisher paints the town red starting tomorrow for all your binging enjoyment on Netflix!
Posted by Pittsburgh Underground at 11:30 AM