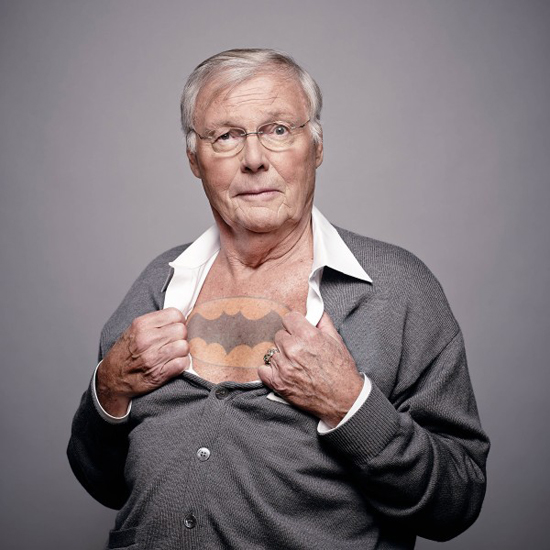 Adam West, better known to millions of his fans as ‘Batman’ from the 1960’s has left our world after a short battle with leukemia. He was 88 years old. 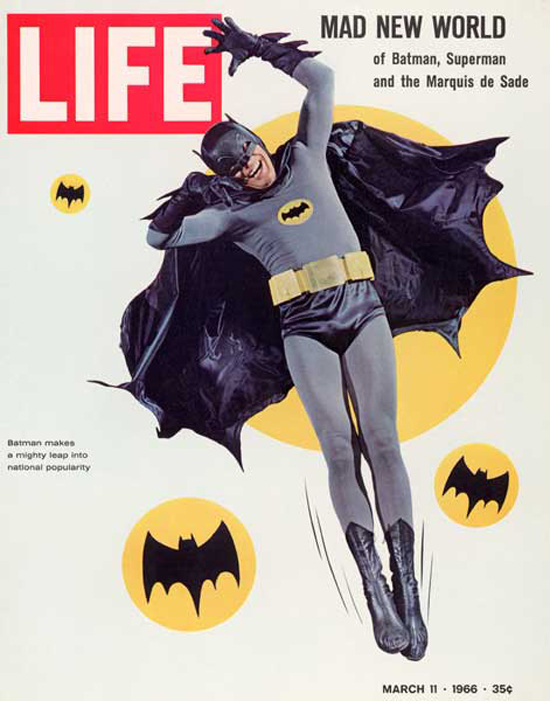 “Our dad always saw himself as The Bright Knight and aspired to make a positive impact on his fans' lives. He was and always will be our hero,” his family said in a statement.

Mr. West played a number of film roles in his lengthy career - West played a wealthy Main Line husband who meets an early end in Paul Newman’s The Young Philadelphians (1959), was one of the first two humans on the Red Planet in Robinson Crusoe on Mars (1964) and contributed his velvety voice to the animated Redux Riding Hood (1997), which received an Oscar nomination for best short film.

It was a character for a Nestle’s Quik commercial (Captain Quik) that garnered the attention of Batman producer William Dozier that forever associated Mr. West with the role of Batman / Bruce Wayne in 1966.

It was a very different world back when the show ended in 1968 and typecasting was the norm making it very hard throughout the coming years for the good natured West. As true as the hero he played on TV, Mr. West took every job imaginable as his alter ego in order to support his family - shopping center openings, car shows, and state fairs - nothing was beneath him as he took it all in stride.

West returned to voice his iconic character in such cartoons throughout the years as The New Adventures of Batman, Legends of the Superheroes, and SuperFriends: The Legendary Super Powers Show.

He later starred in a rejected 1991 NBC pilot episode called Lookwell — written by Conan O’Brien and Robert Smigel — in which he portrayed a once-famous TV detective who thinks he can solve crimes in real life.

Adam West then had a resurgence as animator Seth MacFarlane made it his mission to include him in the long running Family Guy series as ‘Mayor West of Quahog’.

“I had done a pilot with Seth that he had written for me. It turned out we had the same kind of comic sensibilities and got along well,” he said in a 2012 interview. “When Family Guy came around and Seth became brilliantly successful, he decided to call me and see what I was doing. He asked if I would like to come aboard as the mayor, and I thought it would be neat to do something sort of absurd and fun.” 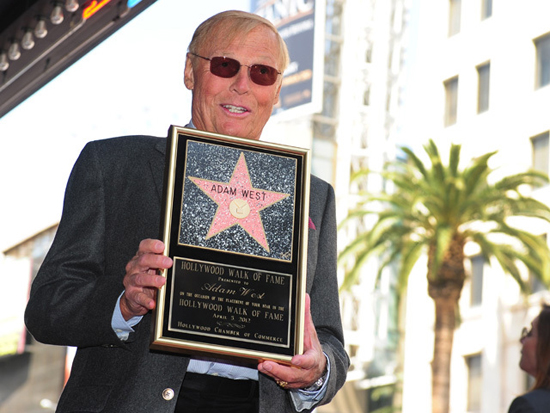 In 2012, after a long and storied career, Mr. West’s kids fought and finally won his star on the Hollywood Walk of Fame, captured in wonderful documentary aptly titled: Starring Adam West.

When Batman was canceled, “The only thing I thought is that it would be the end of me, and it was for a bit,” West told an audience at Comic-Con in 2014. “But then I realized that what we created in the show … we created this zany, lovable world.

“I look around and I see the adults — I see you grew up with me, and you believe in the adventure. I never believed this would happen, that I would be up here with illustrious people like yourselves. I’m so grateful! I’m the luckiest actor in the world, folks, to have you still hanging around.”

The gang here at Pittsburgh Underground loved Adam West. He was our Batman growing up. He inspired us to build our own ‘Batcave’ and always fight for what was good and just no matter what you were up against -  most importantly, the challenges of the real world. Sometimes it’s not as black and white as fighting the Joker, Penguin, or Catwoman - sometimes it’s continuing on when the powers that be try to stop you because of who they think you are as opposed to who you truly are.

Adam West will always be our example, our teacher, and our hero. Our condolences to his wife and family. Godspeed Mr. West - we’ll always keep the Batsignal lit for you.