Movies That Have Everything: Logan STARTS TODAY!!! 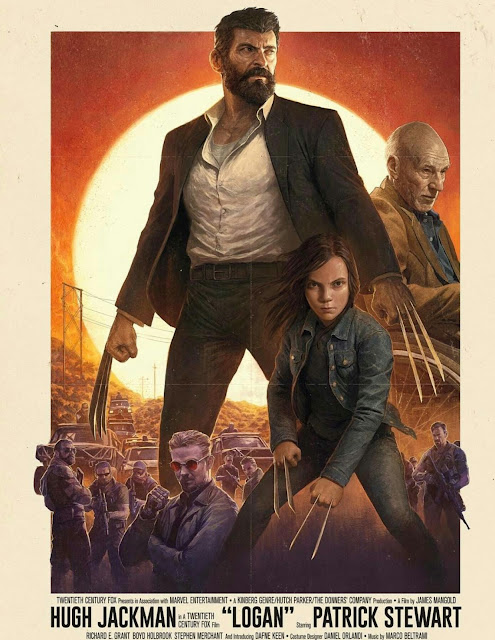 In the near future, a weary Logan cares for an ailing Professor X in a hide out on the Mexican border. But Logan's attempts to hide from the world and his legacy are up-ended when a young mutant arrives, being pursued by dark forces. Check out the preview below:

This is the final time (or so we've been told) that Hugh Jackman will reprise his role as Wolverine which makes this outing bitter sweet for fans as he’s played the character in nine movies starting with 2000’s X-Men, be it as a star or in a cameo role.

In seventeen years he only thought about walking away from Wolverine one time before, around the release of 2006’s X-Men: The Last Stand. “I was worried it was getting limited for me, and directors I wanted to work with were not so interested” in hiring him for non-superhero acting roles, Jackman says, though his fears were quelled when Woody Allen and Darren Aronofsky approached him — for Scoop and The Fountain respectively — and not the other way around. Since then, “every time I came back to it, it really felt fun and fresh.” 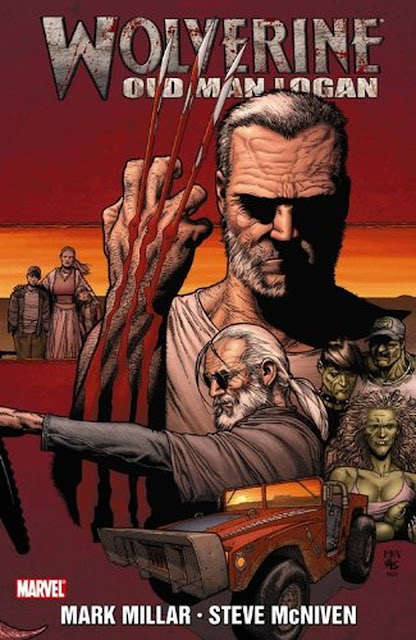 Jackman is joined once again with Patrick Stewart as Professor Xavier taking inspiration from the comic book Old Man Logan by Mark Millar and Steve McNiven , as the team bands together to protect Laura Kinney aka X-23 (played by Dafne Keen), the cloned daughter of Wolverine.