Movies That Have Everything: Kong: Skull Island STARTS TODAY!!! 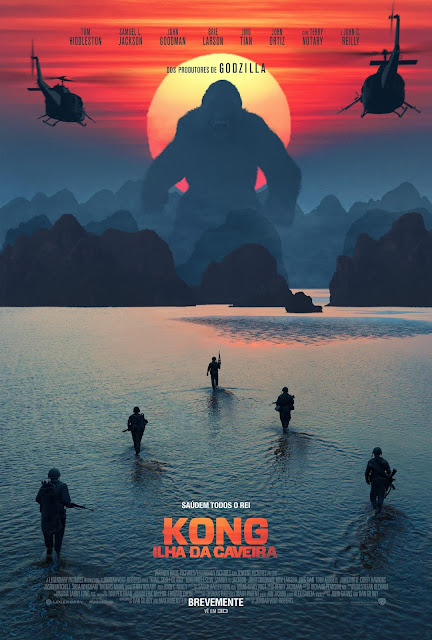 The wintery-spring movie season comes to a roar this March 10th with the premiere of Kong: Skull Island.

In this latest version it's 1971 and a team of explorers with a company of soldiers are following myth and legend in the Pacific amidst rumors of an island where creatures both prehistoric and monstrous are supposed to live. Soon they come across Skull Island, the very island of lore and legend. The creatures they soon come across make the soldiers and explorers running for their very lives. Soon Kong shows up to let all know that he is the King of Skull Island and top of the food chain. Will they survive to tell their story? Will beauty win the heart of the beast? Check out the trailer below!

Starring Tom Hiddleston, Sam Jackson, Brie Larson, John C. Reilly, and John Goodman, this original story as been moved from studio to studio until Universal Pictures announced that it would let Legendary Pictures move the flick to Warner Bros. so they could eventually do a King Kong / Godzilla crossover film slated for 2020. 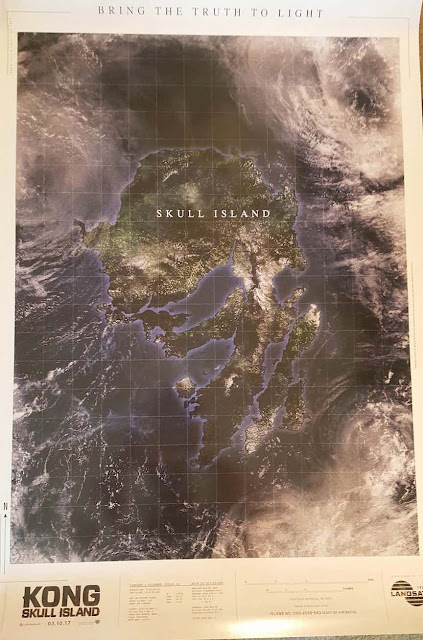 It appears that there is some truth to the rumor as promotional posters with the phrase 'Bring the Truth to Light' were handed out at last year's San Diego Comicon. When exposed to black light the poster changes completely, showing that Skull Island actually rests on the bones of a massive, ancient monster. A Monarch insignia is also revealed at the top-left of the poster, Monarch being the project which, in 'Godzilla", initially unearthed the bones of a massive creature in the Philippines. 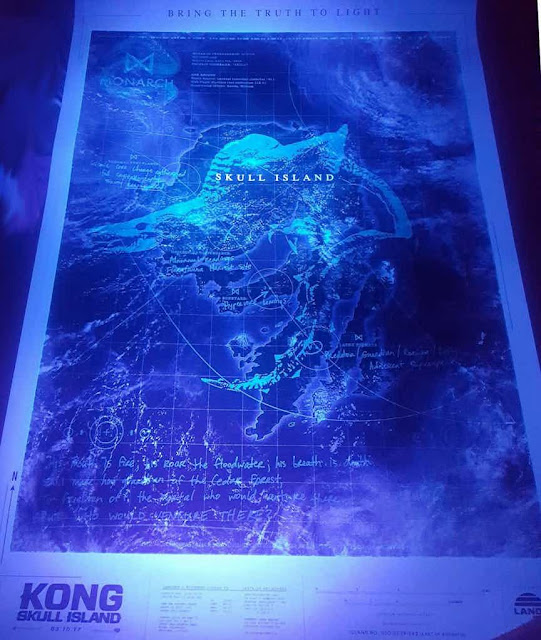 So grab your gear and join in on the expedition to Kong: Skull Island at your local theater this weekend!
Posted by Pittsburgh Underground at 11:30 AM