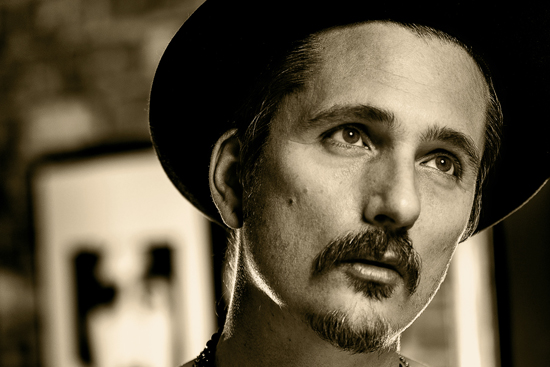 Butler Pennsylvania native and indie musician, Shane Alexander is on tour promoting his new record, BLISS and will be in Pittsburgh, PA on September 8th at the Pittsburgh Winery (2815 Penn Avenue / Pittsburgh, PA 15222 / 412 566 1000). Tickets for the event are $10 in advance (click here for more details) and $15 at the door. Doors open at 8pm and the show starts a 9pm.

If you miss him here in the city you can always join Shane in his hometown of Butler, PA for one night only (September 9th) at the T.Panei Art Studio (112 Spring Street / Butler, PA 16001) from 7PM to 10PM. Seating is limited and you can purchase tickets for $20.00 in advance (click here for details). 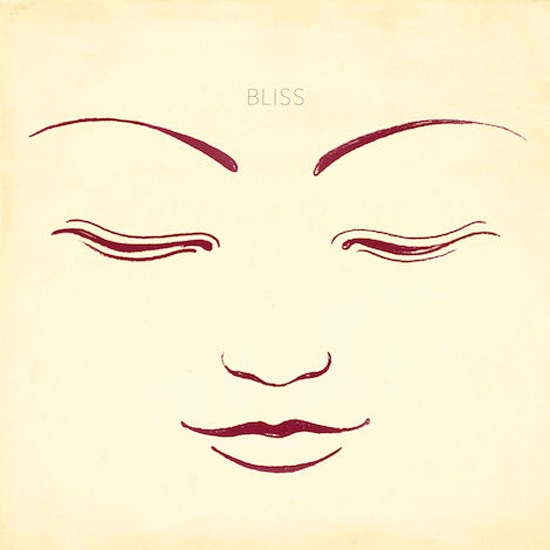 Since his debut The Middle Way in 2005, Alexander has forged a style blending west coast folk, rock, psychedelia and spirituality into a successful sound that has appeared in over 100 television shows and films. Shane Alexander is one of the hardest working indie artists around. His song,  'Skyway Drive-In', a solo acoustic track from the 2013 release Ladera, crossed over 8 million streams on Spotify. Check out Shane Alexander’s latest video ‘Evergreen’ below!

Bliss, Alexander's first self-production, is also the first record made at his new Buddhaland Studios in Southern California. Bliss is a timeless tribute to the artist's influences, both classic and more recent contemporaries such as Jonathan Wilson, Ryan Adams and Conor Oberst. Alexander’s crystalline tenor and deft acoustic guitar are at the heart of all the tracks.

Press:
"The self-produced album contains ten tracks all written or co-written by Shane Alexander. The production is top-notch, with every instrument coming through as clearly as the pitch-perfect vocals. It’s the feel good album of the summer, full of songs with themes that will leave you feeling as purposeful as a sunrise.”—Parcbench

"This upcoming audio offering cements his fluid, acoustically-driven signature sound as a tuneful tribute to both classic rock influences and more recent lesser known ones as well."--Music, Art, Film (MAF)

"A collection of expertly produced, well-crafted and superbly sung songs, it’s a testament to the level of quality indie artists can achieve without major-label backing."--Ink 19

“Alexander’s pleasant smooth tenor is the centerpiece of the songs, but (his) inventive complex fingerpicked guitar is almost equally impressive.”—Workin’ Man’s Blues

“His work runs deep from the roots…He filled the room with emotive, colorful lyrics, sweet guitar melodies and a voice that is sweet with a hint of darkness.”—Live Review Noho Arts District Magazine

Help support the indy music scene and our musicians from Pennsylvania! Shane Alexander is only here for a short time so for information on him and his music you can check out the Official Shane Alexander Website or his Facebook Page.

Email ThisBlogThis!Share to TwitterShare to FacebookShare to Pinterest
Labels: Music 4Ur Bleedin Ears