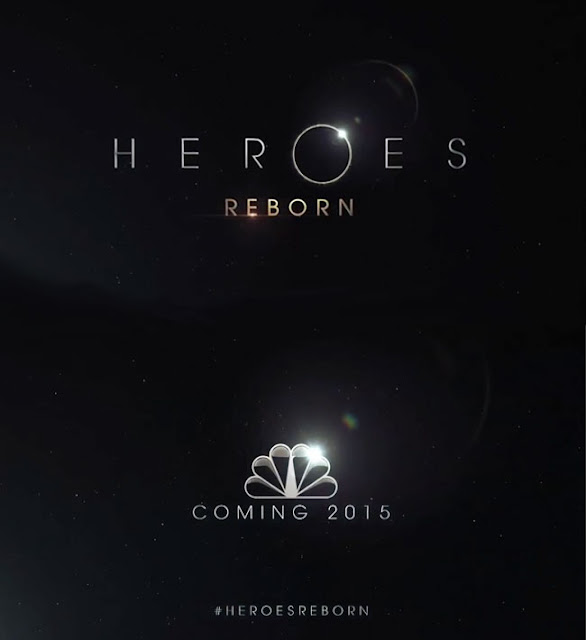 Well for any of you out there who aren't still holding a grudge against NBC due to how they boned up the original Heroes back in 2010, Heroes Reborn begins tonight on NBC starting at 8PM. Check out the trailer.

The gang here at Pittsburgh Underground had a lot to say on our PU Podcast / Episode 2, The 2015 Fall TV Preview (roughly at the 7:50 mark). We will be cautiously watching as the Heroes saga continues tonight at 8pm on NBC.

BONUS! Check out the cast of Heroes Reborn at the 2015 San Diego Comicon!


Heroes Reborn / 2015 San Diego Comicon
(courtesy of Flicks and the City)
Posted by Pittsburgh Underground at 11:30 AM