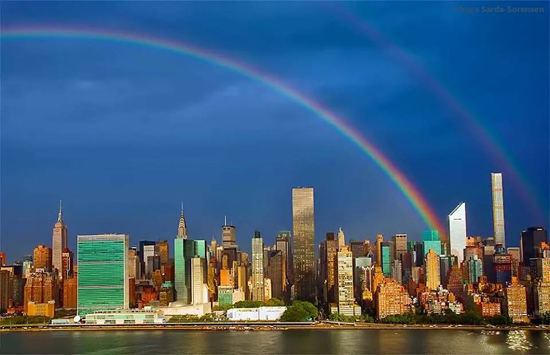 It's hard to believe that we are in our fourteenth year since 911. The gang at Pittsburgh Underground wanted to share a few photos that went viral yesterday as a double rainbow appeared leading directly to the World Trade Center Memorial site in New York City. 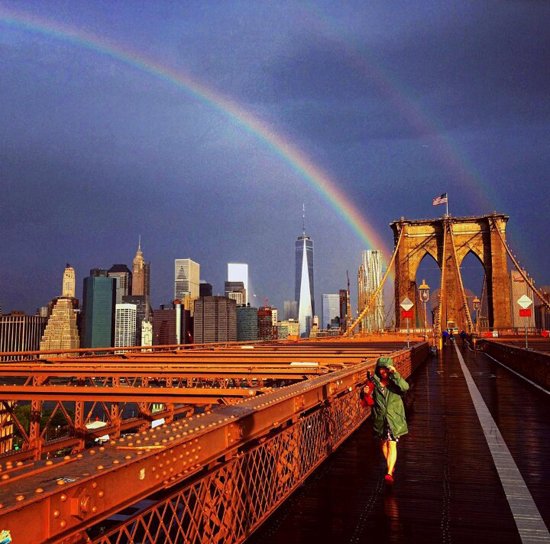 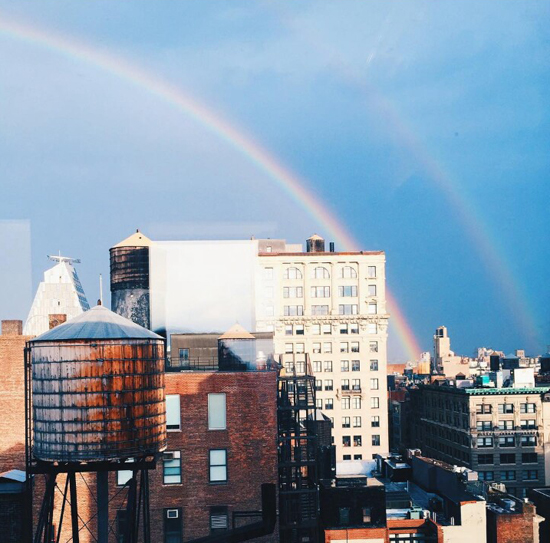 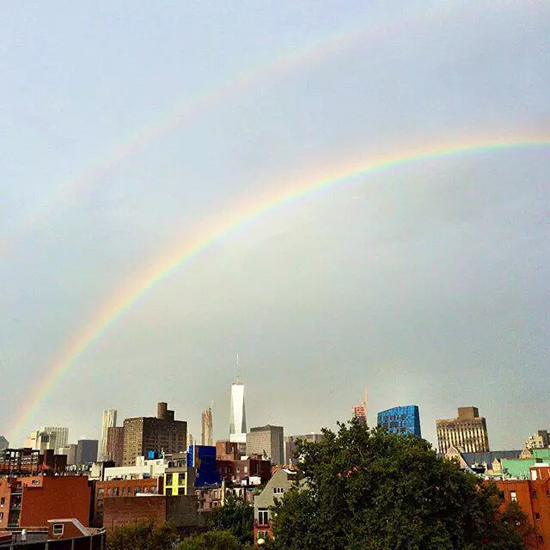 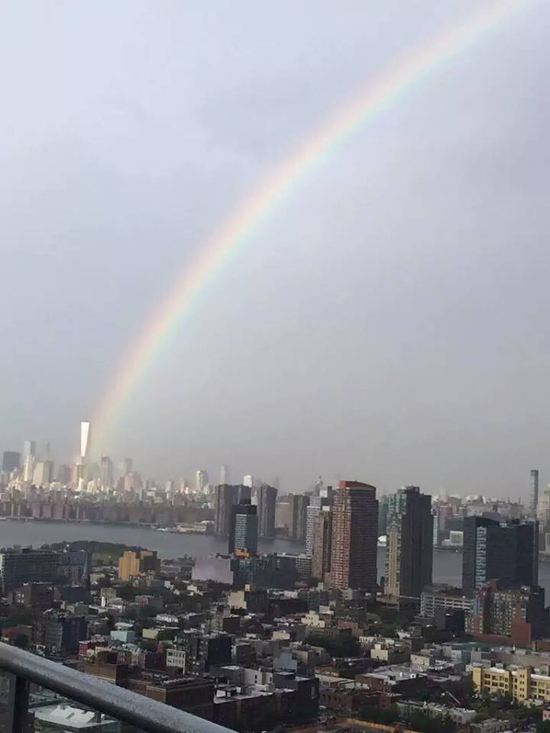 We also wanted to share KDKA's coverage of the new 911 Memorial in Shanksville, Pennsylvania  that has recently dedicated it's new visitors center to the 40 brave souls who became heroes that day, sacrificing themselves in the process.

To all those still affected by the events that happened on that fateful day - our heartfelt thoughts and prayers are with you and yours.