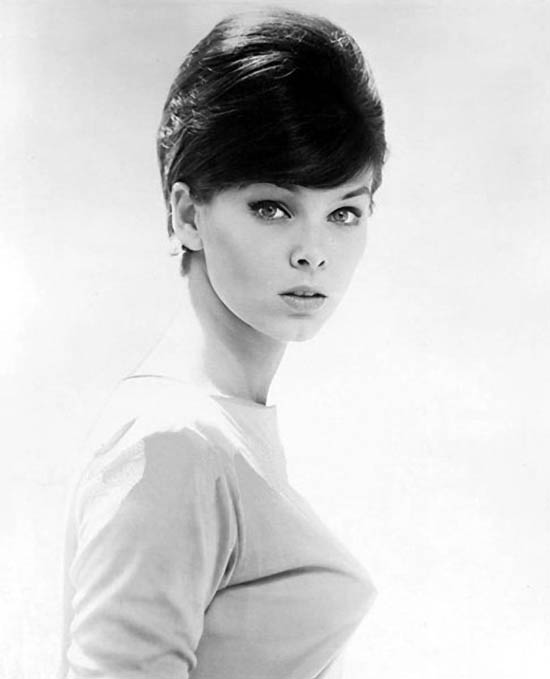 Sadness. T.V.'s Batgirl (and that beautiful Orion slave girl from Star Trek) has passed. Yvonne Craig, known for popularizing the role that we all adored has passed on, she was 78. 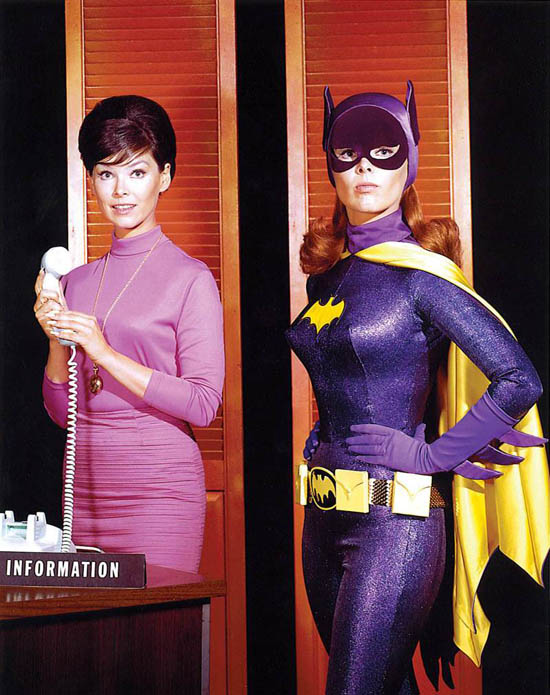 Ms. Craig had been suffering from breast cancer (which eventually spread to her liver) for the last two years. She died at her Pacific Palisades home on Monday surrounded by her immediate family.

On the Official Yvonne Craig Website, a family statement reads the following:

"Having spent time with her over these past months, she made her wishes known to me and made me promise I would pass them along," reads a family statement on her website. "Wish Number One, is that her family, friends and fans would know how much she loved them and always treasured her time with them. Wish Number Two, was that no one waste a moment of their time in mourning for her loss in sadness but instead celebrate the awesome life she had been fortunate enough to live. She felt that she lived a wonderful life and was blessed in many ways.

"She was able to travel the world and see many places. Yvonne spent quality time with those that she loved and was able to accomplish many goals and ambitions that she set for herself. Yvonne excelled in ballet, a film career, a business life, as well as in philanthropic and charity work over the years. She had been able to do this with joy and much laughter and she wouldn’t have changed a thing.  Well, maybe one thing and that would have been not to get cancer.

"She had been in chemo almost continuously for the past two plus years since being diagnosed and that had weakened her immune system as well as her body. This didn’t dampen her sense of humor or her spirit, she intended to fight and win this battle. In the end, her mind still wanted to fight but her body had given up."

A trained dancer, Ms. Craig began her career at The Ballet Russe de Monte Carlo and performed all her own stunts on the original 1960's Batman TV show along side her co-star Adam West. Also known for her most memorable performance as Marta, the Orion Slave Girl who was out for Captain Kirk in the third season of Star Trek, not to mention two films with the King of Rock N' Roll, Elvis Presley. She is survived by her husband, sister, and two nephews.

The gang here at Pittsburgh Underground is heart broken over the news of her passing. We'll always remember her fondly as Barbara Gordon, our first crush, and of course be reminded of her at every Comicon as we pass Cosplayer's painted in green from head to toe. Godspeed mighty Yvonne - we will miss you. 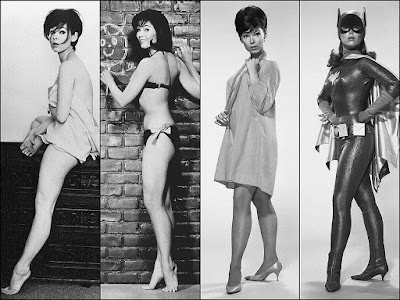