Movies That Have Everything: Avengers - Age of Ultron 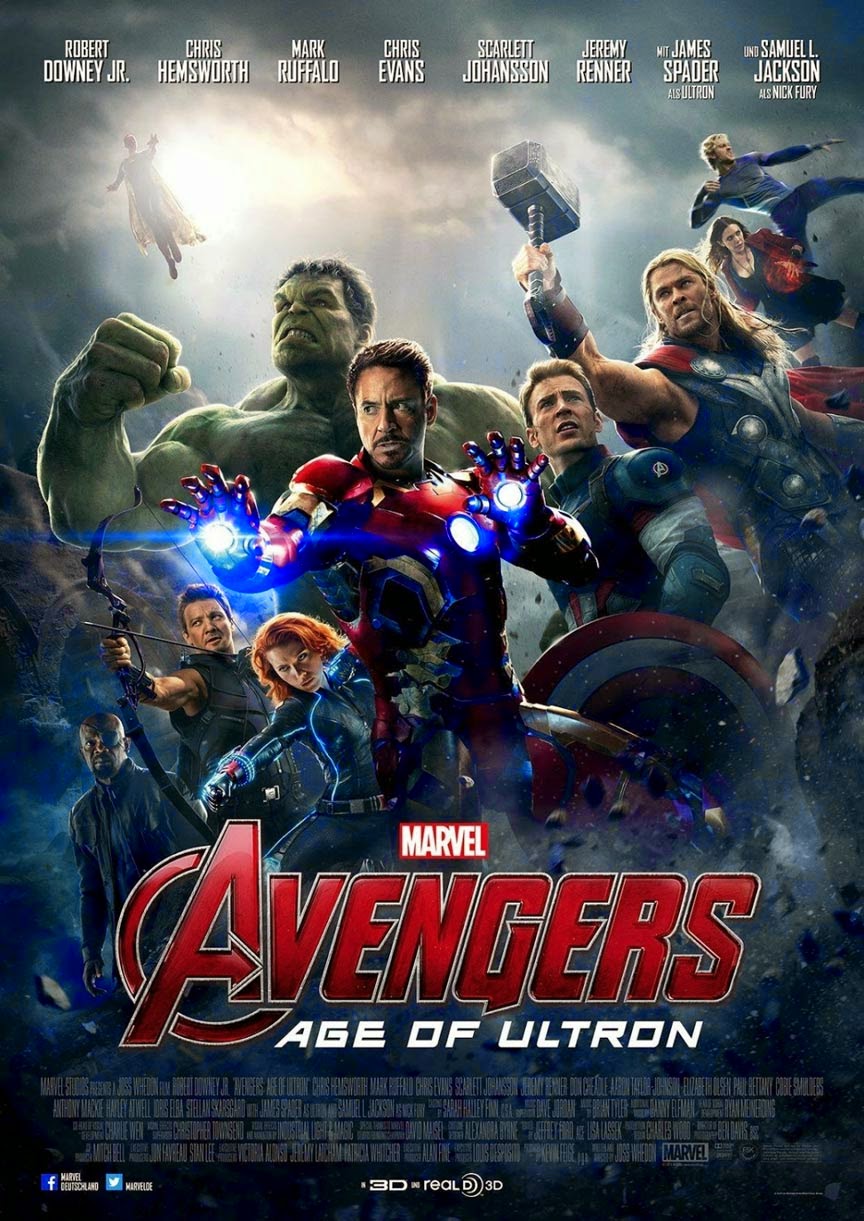 Can you believe we’re full swing into the spring movie season already? Somehow we made it through all the ice and snow to finally be warmed by all the action packed goodness that is Avengers: Age of Ultron! Check out the trailer!

As if this flick didn’t already have a full roster, they even sandwiched in a few newcomers as well including Scarlet Witch / Wanda Maximoff (Elizabeth Olsen), Quicksilver / Pietro Maximoff (Aaron Taylor-Johnson), The Vision (Paul Bettany who also voices JARVIS), and villains Ulysses Klaue (Andy Serkis), Baron Strucker (Thomas Kretschmann), and last but not least the big baddy of this adventure - Ultron (voiced by James Spader). 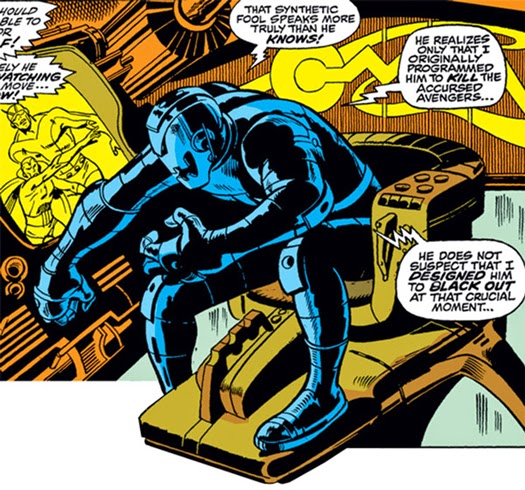 Ultron (created in 1968 by Roy Thomas and John Buscema), is not only associated with Avengers, but also the original Ant-Man (aka Hank Pym, which will be played by Michael Douglas later this summer) has been retrofitted a bit to take center stage as he tries to wipe the Avengers off the map while ‘saving the world’ from itself (good luck with that!).

After the big show, don’t forget to zip on over to your local comic book shop for FREE COMIC BOOK DAY!!! For more info on that, check our Free Comic Book Day article we posted at the beginning of this week!
Posted by Pittsburgh Underground at 11:30 AM