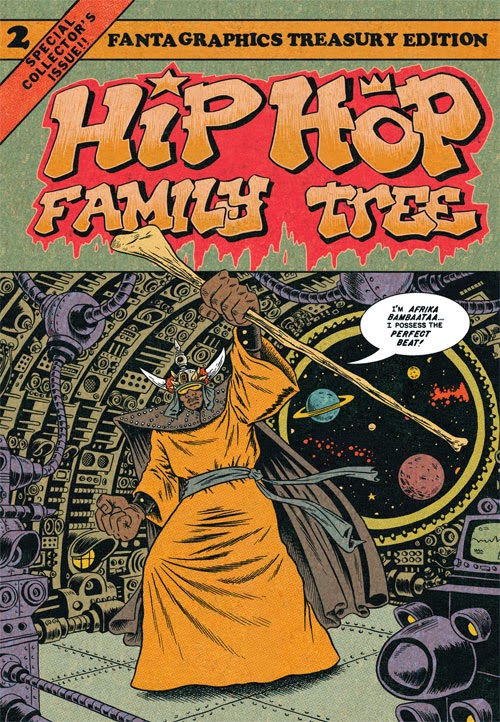 A big congratulations to our pal Ed Piskor who was recently nominated for a Will Eisner Award in the category for Best Reality-Based Work, for Hip Hop Family Tree, Volume 2.

The book published by Fantagraphics has received rave reviews by both the comic book and hip hop community alike. The Eisner Awards are the comic book equivalent of the Oscars, named after the granddaddy of them all - Will Eisner, comic book creator and graphic novelist, responsible for such classics as ‘The Spirit’ and ‘A Contract with God’. Check out this interview from TIME about Ed Piskor and Hip Hop Family Tree, Volume 1.

This isn’t Ed’s first rodeo as he was also nominated for two Eisner’s for Hip Hop Family Tree, Volume 1 for best reality-based work and best lettering. 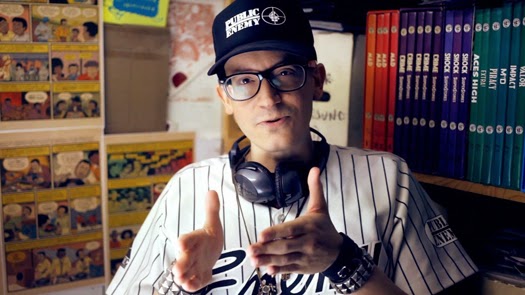 Piskor, a huge rap fan from the Homestead section of Pittsburgh has been drawing comics his entire life with a concentration on some of the more eclectic topics in pop culture including Wizzywig, a comic he created in 2012 about hacker culture which you can now collect in three volumes. 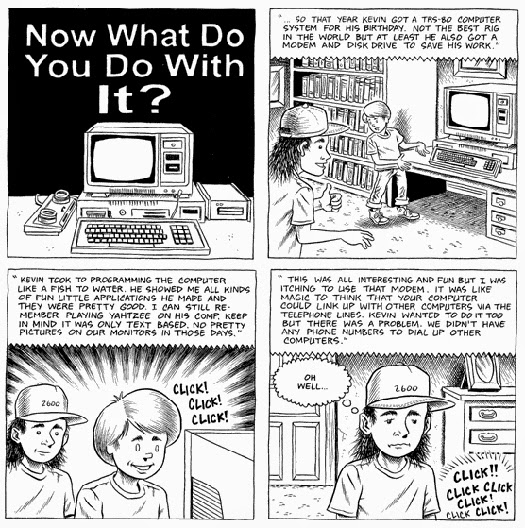 So be on the lookout to purchase any of the works of Ed Piskor when you hit your local comic book store this weekend for FREE COMIC BOOK DAY and ask for something outside the realm of your typical super hero tome! Comics can tell all kinds of great stories and Ed Piskor is proof positive that independent artists are alive and well and getting the word out about all kinds of interesting and entertaining stories!

Want more info? Check out Ed Piskor’s Official Website and Fantagraphics for all things Ed Piskor!
Posted by Pittsburgh Underground at 11:30 AM