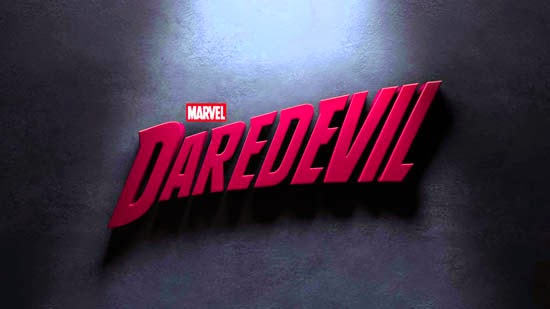 In a world where we all wish we had the ever elusive do-over, we are finally getting one with Marvel Comics Daredevil all in part to the good folks at Netflix! 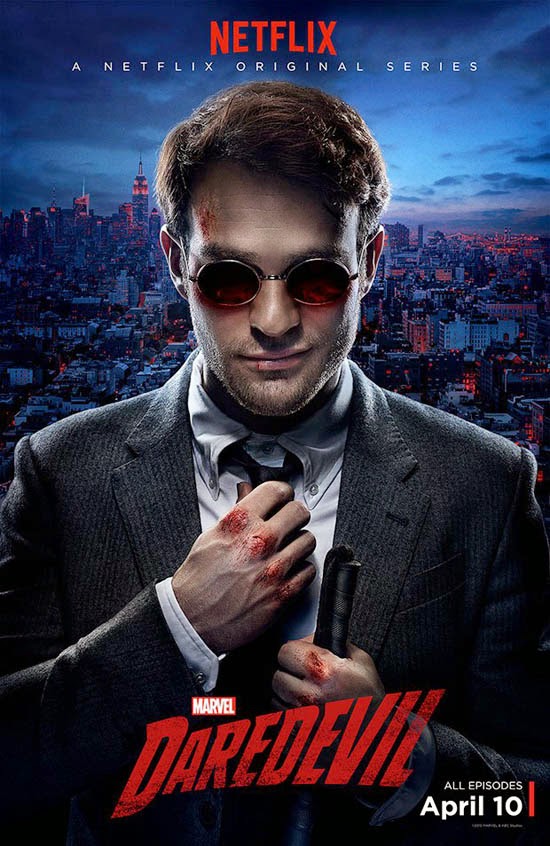 Starting tomorrow ALL episodes of Daredevil will being, kicking off the first in a series quadruple threat exclusive to Netflix - Daredevil, Luke Cage, Iron Fist, and Jessica Jones will each be getting their own independent shows that will lead viewers to another Marvel team up - The Defenders. Rumor has it that the group will be put together by Marvel's Agents of S.H.E.I.L.D.'s  own Phil Coulson (one of our favorite actors of the Marvel Univese - Clark Gregg).  Check out this trailer! 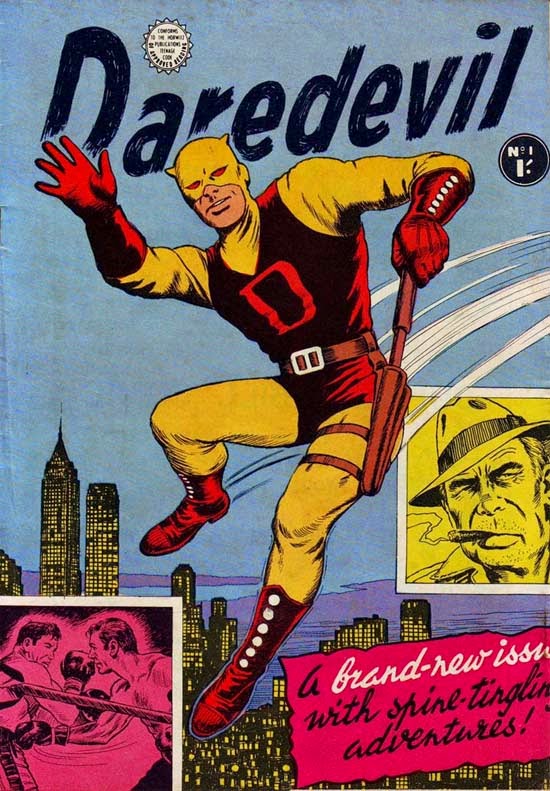 Daredevil (created by Stan Lee and Bill Everett and first published in  April 1964) takes place in Hell’s Kitchen in New York City when young Matt Murdock is blinded by a radioactive chemical that takes away his sight, but enhances all his other senses beyond those of normal human ability (radar-sense). His father, boxer Battling Jack Murdock raises him until killed by mobsters for refusing to throw a fight. As a grown up, Matt becomes a laywer, opening up a practice with his buddy Foggy Nelson by day and seeking revenge against those who slip through the system, including those who killed his father, earning Daredevil his nickname, the Man Without Fear. 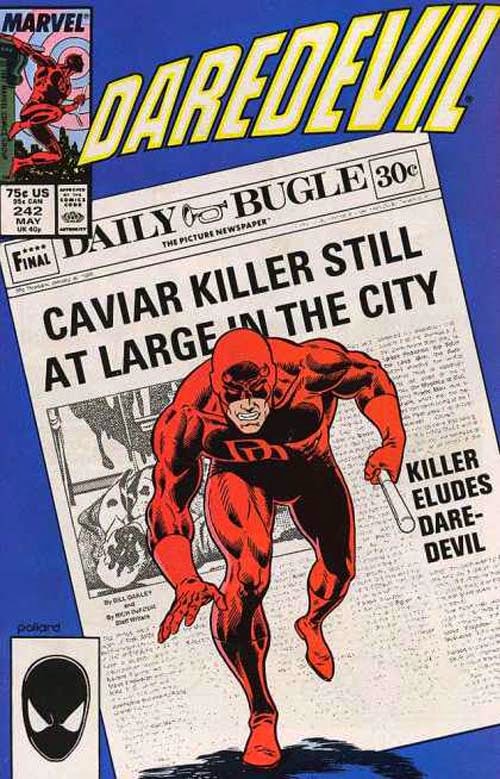 The gang here at good ol’ PU are BIG Daredevil fans (being one of the very first comics ever purchased when we were kids) and can’t wait to binge watch all weekend! Daredevil starts it’s first season, exclusively to Netflix this FRIDAY!!!
Posted by Pittsburgh Underground at 11:30 AM