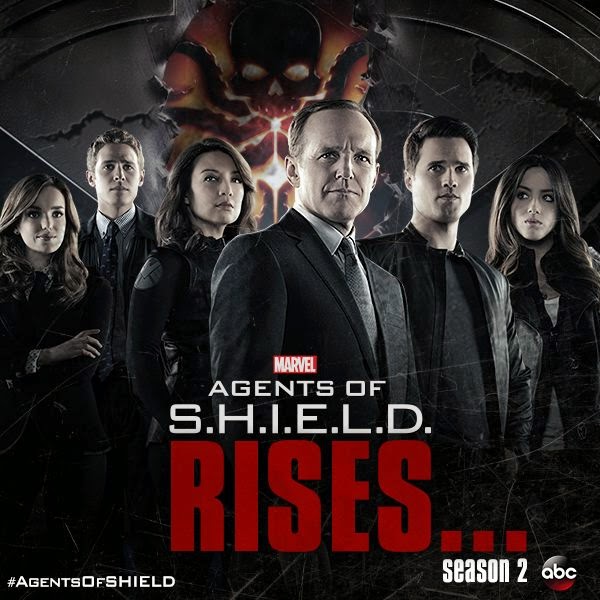 Greetings once more true-believers! Keeping in line with all the new comic bookish television to come this year, Marvel's Agents of S.H.I.E.L.D. starts it's Season 2 Premiere tonight at 9pm on ABC!

WARNING: May contain spoilesrs for those who haven't finished with Season 1!

The last time we joined the gang, the S.H.I.E.L.D. as we've come to know and love has gone kablooey, starting with the wacky events that transpired over the summer in Captain America: The Winter Soldier.

Hydra has been doing it's dirty from the inside, not only infiltrating the and destroying the Triskelion (aka S.H.I.E.L.D. Headquarters), but also put the whammy on all of us as team-Coulson's own Agent Grant Ward (Brett Dalton) pulled a Benedict Arnold on all of us, showing his true colors as a Hydra agent, reporting to none other than Agent John Garrett (and then it was game over for good ol' Bill Paxton himself!). Let's get to some of that season 2 footage!

The gang here at Pittsburgh Underground really had a blast with season one and are really looking forward to the potential for the emergence of Graviton, the arrival of The Absorbing Man (Carl Creel), Mockingbird (Adrianne Palicki, who almost famously played Wonder Woman in never aired NBC pilot). and even a little Xena, Warrior Princess (ok, Lucy Lawless, not that she's anything to sneeze at!). 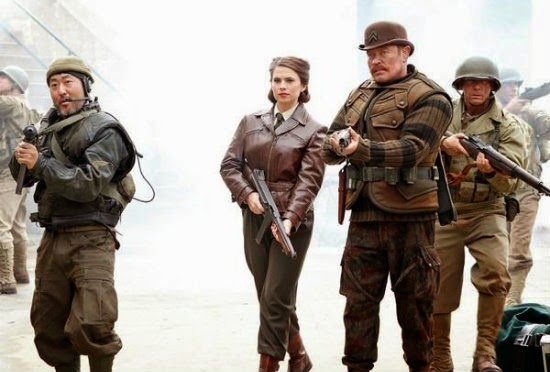 If that isn't enough for you, rumor has it that Peggy Carter (Hayley Atwell), Dum Dum Dugan (Neal McDonough) and Morita (Kenneth Choi) will be back from the days of Captain America in a flashback in the first episode (and something to wet your whistle until Marvel's Agent Carter airs as S.H.I.E.L.D's mid-season replacement). 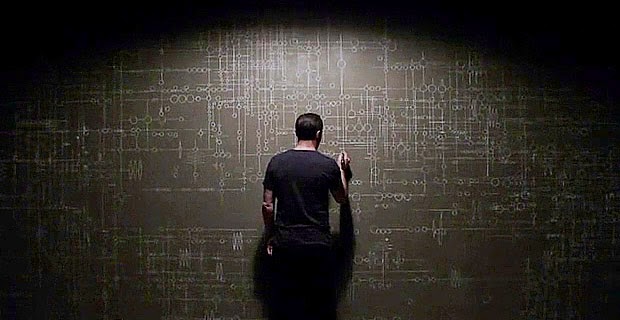 All the old gang will be back as well including Agents Phil Coulson (Clark Gregg),  Melinda May (Ming-Na Wen), Leo Fitz (Iain De Caestecker), Jemma Simmons (Elizabeth Henstridge), Antoine Triplett (B.J. Britt), and (Chloe Bennet) whom is still as mysterious past is as crazy Coulson's kooky alien doodle board! All that and hopefully some answers as to what to do with Benedict-Ward is good enough reason to tune in to see what gives as the remaining gang rebuilds from the ground up!

No worries - all will be revealed starting tonight at 8pm on ABC so assemble your team and get the popcorn by the ready for Season 2 of Marvel's Agents of S.H.I.E.L.D!
Posted by Pittsburgh Underground at 11:30 AM