Movies That Have Everything: Guardians of the Galaxy 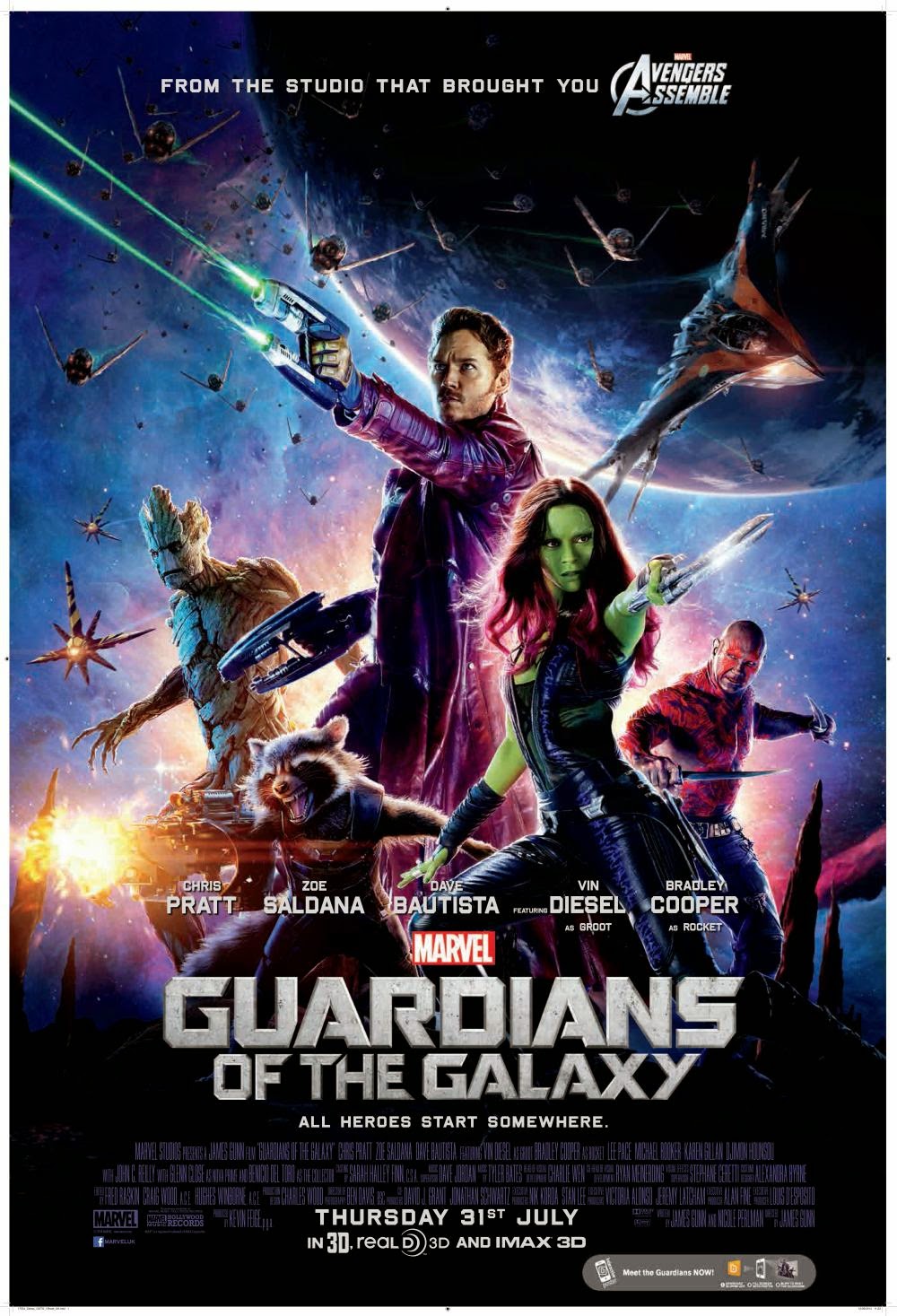 Happy August true-believers!!! We finally made it to the last big movie of the summer and the beginning of Marvel Comic's latest franchise, Guardians of the Galaxy! Check out the trailer!

A great ensemble cast starring Chris Pratt as Star-Lord, Zoe Saldana as Gamora, Dave Bautista as Drax, Vin Diesel as the voice of Groot, and Bradley Cooper as the voice of Rocket Racoon. The list doesn’t stop there though - the movie also features favorites Michael Rooker (The Walking Dead), Karen Gillan (Dr. Who), and John C. Reilly (Step Brothers), Glenn Close as Nova Prime and Benicio Del Toro reprising his role as The Collector (for those of you who didn’t stay to the very end of Thor: The Dark World, The Collector makes his first cameo appearance). Other cameos include Rob Zombie (or at least his voice, listed as a Ravager Navigator) and Firefly alum Nathan Fillion listed as ‘a monstrous inmate’ (or as my mother knows him - Castle) and as always, keep your eyes peeled for Stan 'The Man' Lee in another sneaky appearance as a Xandarian Ladies’ Man (the perfect role for the king of comics!). 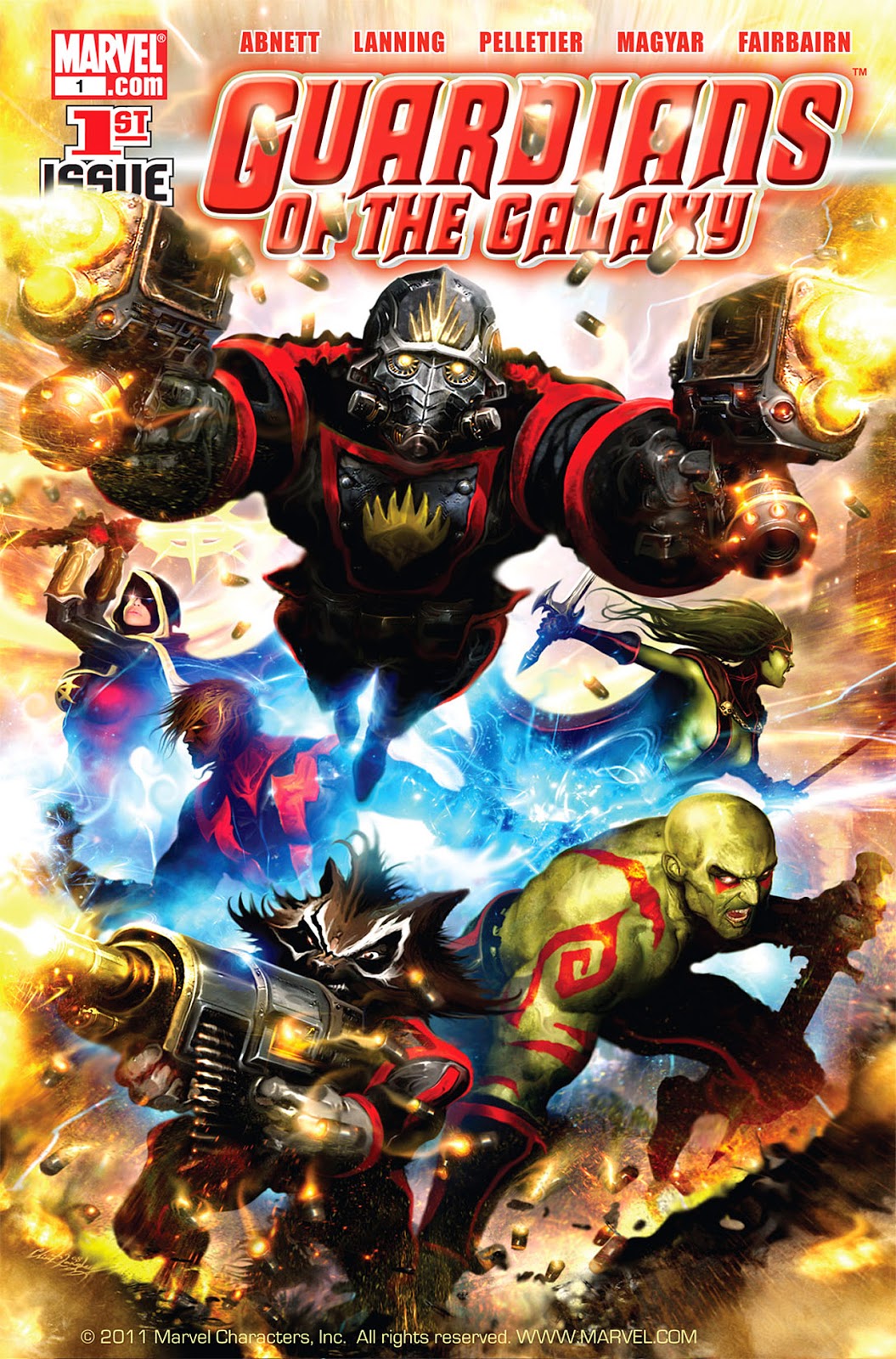 The Guardians of the Galaxy (Marvel Comics / 2008)

The original Guardians of the Galaxy appeared in Marvel Comics back in 1969 with an entirely different team with the only original member being Star-Lord. The usual comic book stream of conscious story telling via altering the time-line, the second version of the Guardians of the Galaxy appeared in 2008 featuring all the main characters in this latest flick, along with a yet to be seen Adam Warlock (which we may have seen as an Easter Egg in the same scene that the Collector appears in at the end of Thor: The Dark World - or at least the cocoon that he hibernates in when regenerating his powers). Check out this Comics 101 feature from IGN for a little history lesson on the Guardians of the Galaxy:

Believe it or not, it was announced at San Diego Comicon this week that the sequel has already been given the green light with director James Gunn returning to the helm - pretty good for a movie that starts today at your local theater!