Please Note: There will be no show in September this year.

Highlighting the show is a reunion of cast members from George A. Romero’s third zombie film, Day of the Dead.  Cast members Terry Alexander (first time Pittsburgh appearance), Lori Cardille, Antone DiLeo and Joe Pilato will be on hand for a rare joint appearance.  A group photo opportunity will be provided by Sigler Photography for purchase by fans wishing to commemorate the reunion. 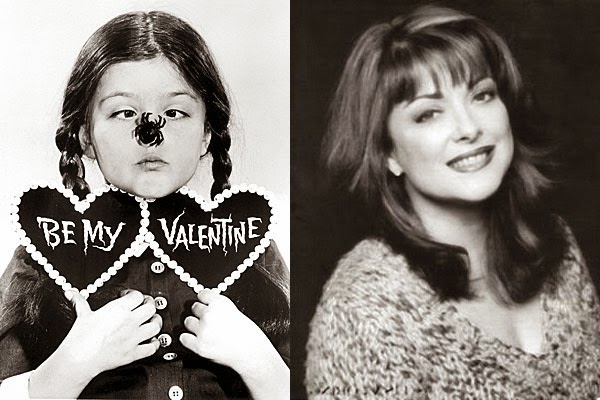 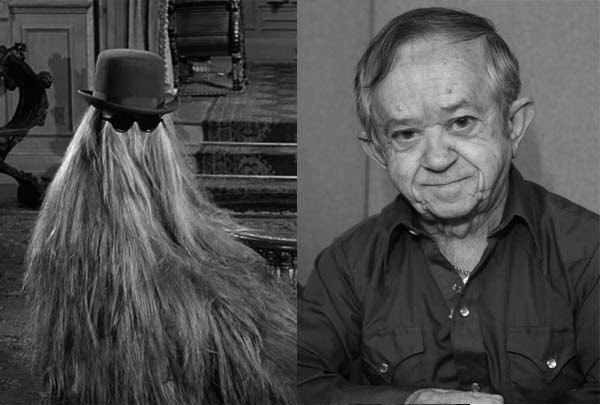 Other guests appearing include:
The popular VHS viewing room returns with screenings of horror and exploitation films that have never been released to DVD.  VHS films are selected by audience choice.

The regular film program will feature:

A complete schedule of films and panels can be viewed here.

Entertainment on Friday night beginning at 10:45 PM will be dark acoustic music by Will Bozarth and spooky burlesque by Steel City Cabaret.  Saturday night features a Zombie Luau at 8 PM at PJ’s Tropical Poolside Bar with live music by The Ubangis from Maryland followed by dance music from The Muzik Machine DJ Service.  All entertainment events are free to adults 18 and older with proper ID.

The luau will also feature a hula hoop contest at 8 PM on Saturday and costume contest at 9:30 PM. The costume theme is Surf, Sand & Blood – beach or ocean themed horror.

Tickets are available in advance at Showclix or at the door.  Prices are:  $35 weekend, $15 single day (Friday OR Saturday), $20 two day (Saturday AND Sunday) and $10 Sunday. Free single day admission for active duty military personnel.  Kids under 12 are free with an adult admission.

Day of the Dead photo ops with the four cast members appearing (Terry Alexander, Lori Cardille, Antone DiLeo, Joe Pilator) are available for $40 and may be purchased at the Showclix ticket site. Photo op hours are Friday from 7:30 PM to 8:30 PM, Saturday from 4:30 PM to 5:30 PM and Sunday from 12:30 PM to 1:30 PM.

Schedule Update!
Hours for the dealer and guest room are Friday from 5 PM to 10 PM, Saturday from 10 AM to 7 PM and Sunday from 11 AM to 5PM.  The convention also features films, events and entertainment before, during and after the regular show hours.  Below is the schedule of films, panels and events.

1:30 PM - Carnegie - Film - The House on the Wrong Side of the Tracks – Director: Arthur Leo Collins

Horror Realm is sponsored in part by On the Nose Events / Camp Kilarunna, a horror campout and terror 5K, Duquesne Beer and Horrorrealmonline.com.