Comics To Rot Your Brain: The F1RST Hero Fundraising Campaign Ends THIS FRIDAY!!!

Greetings gang! One of Pittsburgh Underground's near and dear friends, Anthony Ruttgaizer (host of the Handsome Genius Club) is hard at work raising funds for his indy comic, The F1rst Hero and we need YOUR HELP!!!

With just one week left in the campaign, Anthony has raised one-third of the $7500 he is seeking. In exchange for the pledges, all supporters will receive copies of the four-issue series with digital copies starting as low as $5 and print copies as low as $25. The campaign also offers larger perk packages which include items such as t-shirts, original pages of art from the comic book and several different ways to appear in the book yourself as a character. 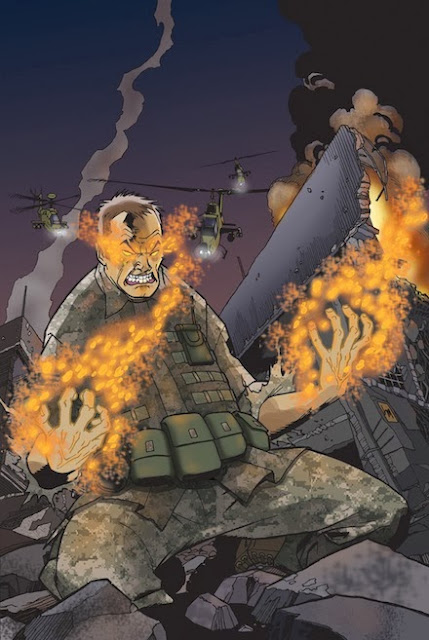 The plot - Jacob Roth knows the facts: Everyone who manifests any kind of superpower goes insane and the government hunts them down to keep society safe. But Jake has superpowers and he hasn’t lost his mind. What does he do next? Put himself at risk by using his new powers to help people or keep his secret hidden and watch innocent people he could have saved be hurt instead? 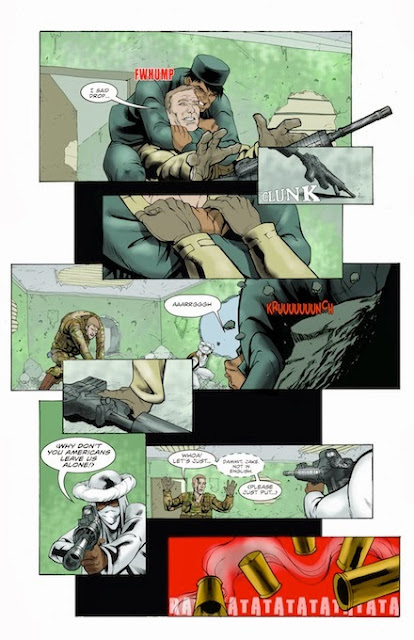 This is the premise of “The F1rst Hero”, a new comic book series coming to stands this spring from Canadian creator/writer Anthony Ruttgaizer and publisher Action Lab Entertainment. Alongside artist Phillip Sevy, colourist Keiren Smith and cover artist Lee Moder, Ruttgaizer is currently running a fundraiser campaign via the IndieGoGo crowdfunding website. Funds raised through the presale will go to help cover the project's production, promotion and legal costs. 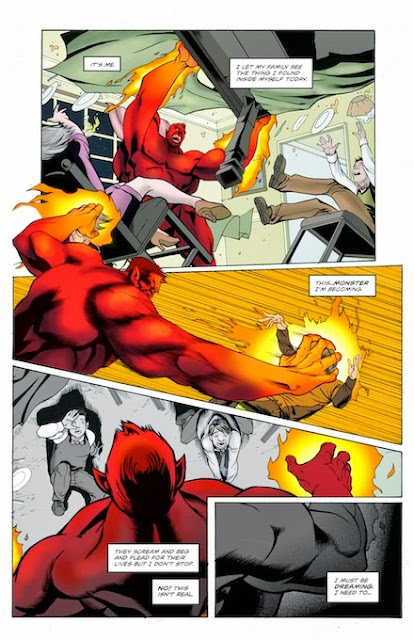 Help make it happen for this fantastic new series by spreading the word about The F1rst Hero and its IndieGoGo fundraising effort. The campaign ends on Friday, October 17th. Visit the page today and make your pledge at www.indiegogo.com/thefirsthero.

For additional questions or media requests, please respond directly to sixteenhectares@gmail.com
Posted by Pittsburgh Underground at 11:30 AM