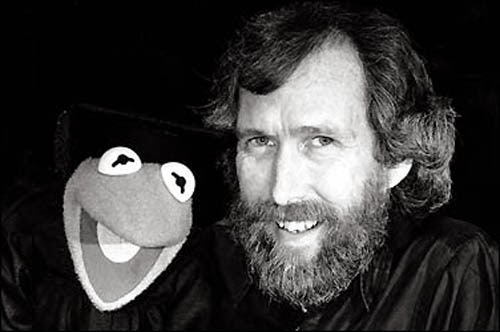 Hi Ho everybody! Today marks what would have been Jim Henson’s 77th Birthday and Pittsburgh Underground wanted to do something to celebrate!

To say that Jim Henson was one of our heroes would be an understatement. To say that he inspired us beyond belief would not do his memory justice. To say that we miss him terribly though would hit it directly on the nose.

His works transcended beyond the mere fleece, feathers, and fur of his beloved characters in television, movies, animation, music, stage, experimental film, and long after his absence, the world wide web.

With that said, we wanted to bring you a few amazing moments from Jim Henson and friends in fond remembrance of our favorite creator.

CLICK BELOW TO CONTINUE
TO THE JIM HENSON BIRTHDAY TRIBUTE...

Jim Henson Induction Into The Television Hall of Fame (1987)

Happy B-Day Mr. Henson - We Miss You!
Posted by Pittsburgh Underground at 4:58 PM