Comics To Rot Your Brain: Batmobiles at Heinz Field THIS WEEKEND!!! 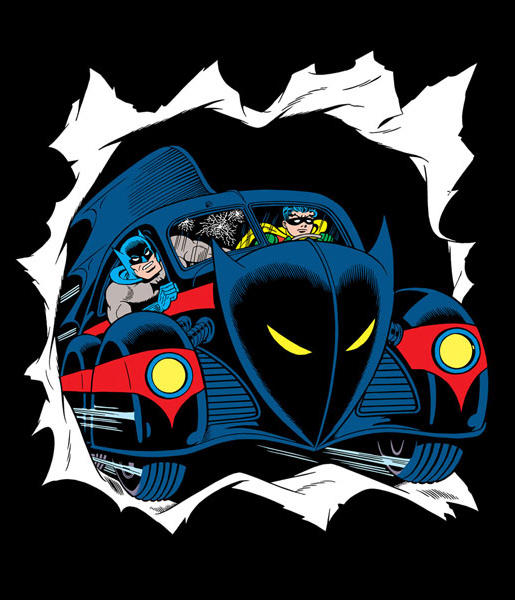 Seven official Batmobiles will be displayed outside of Art Rooney Avenue near Gate A THIS WEEKEND ONLY for fans of the caped crusader to gaize at in awe!

The unveiling is from noon to 7PM on Saturday and from 4 to 9PM on Sunday to promote the December 4th release of The Dark Night Rises (also filmed here in our fair city - Check out our original post with Pittsburgh footage of the Bat) on Bluray and DVD featuring an hour long behind the scenes look at the latest and greatest version of the Batmobile a.k.a. the Tumbler.

The seven Batmobiles making an appearance include: 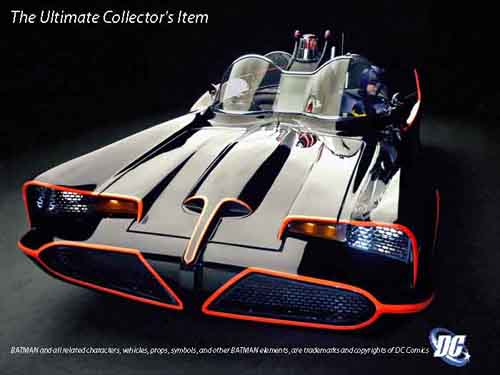 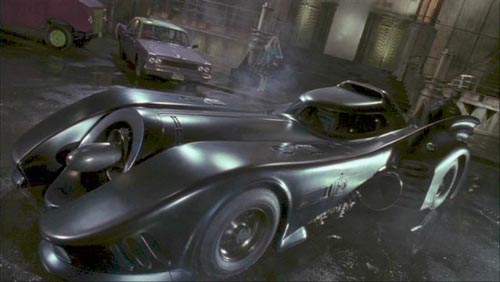 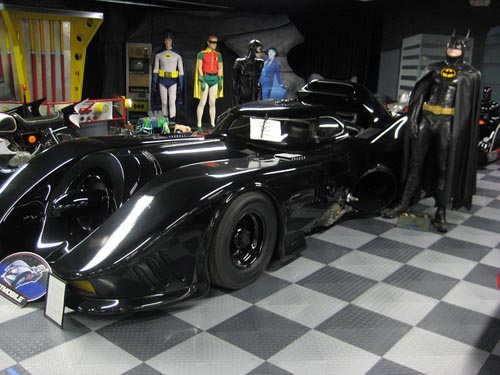 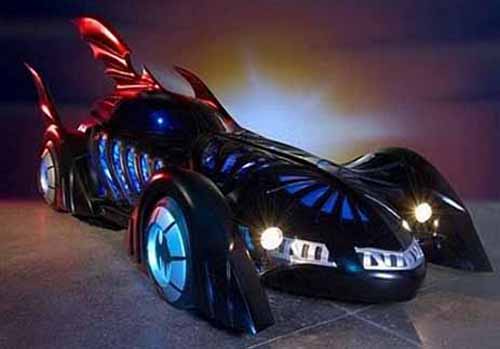 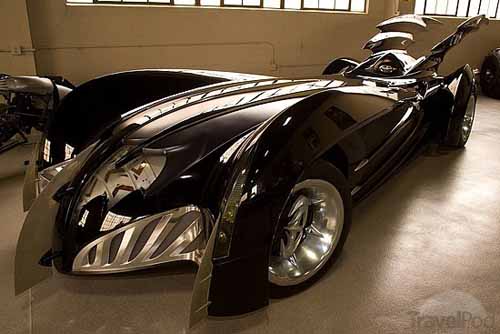 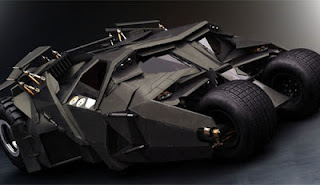 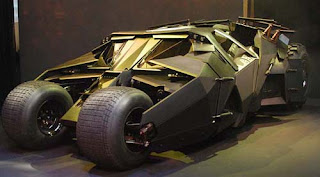 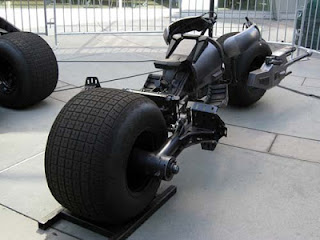 2005 - 2012 Tumblers and Batpod driven by Christian Bale in
Batman Begins, The Dark Knight, and The Dark Knight Rises
from the Christopher Nolan Trilogy

This free event is here in Pittsburgh for one weekend only so grab your cape and cowl and camera and head to Heinz Field for the fun!!!
Posted by Pittsburgh Underground at 11:30 AM

Email ThisBlogThis!Share to TwitterShare to FacebookShare to Pinterest
Labels: Announcements, Comics To ROT Your Brain, Movies That Have Everything