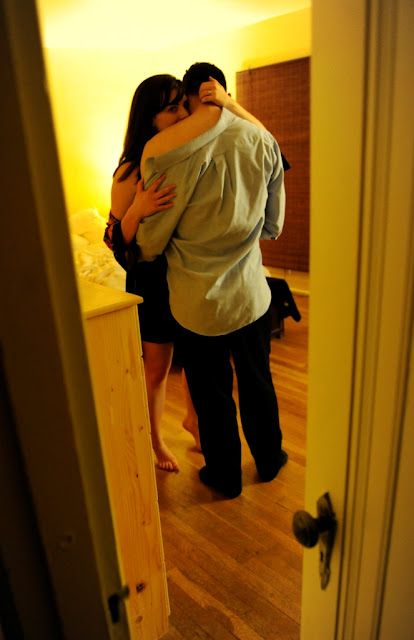 Feature Robin Abramson*, Tressa Glover*, Mike Mihm, and Ricardo Vila-Roger, Orange Flower Water's story centers around main characters Beth and David who after realizing they are married to the wrong people begin having an affair. The story that follows is a searing portrait of the yearning to feel loved and the heartache and consequences that infidelity brings. The Pittsburgh premiere of this emotionally raw and complex work by Craig Wright (Six Feet Under, Mistakes Were Made, Recent Tragic Events) will be directed by Steven Wilson, a Pittsburgh native and Artistic Associate at the acclaimed A Red Orchid Theatre in Chicago. 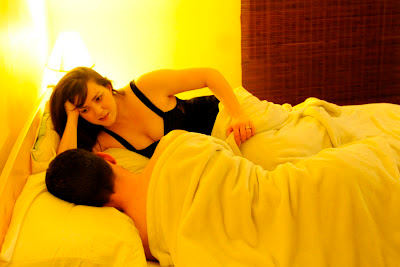 Orange Flower Water has been dubbed by the Chicago Sun-Times as “a brutally honest drama about marriage and infidelity…it is at once fiercely adult, shrewdly observant, often painfully graphic and most definitely not for the meek.”

The show starts at 8PM (with no late seating). Tickets can be purchased at the Showclix Website for $15.00 or for $20.00 at the door. Student tickets are $10.00 cash at the door with a valid ID. For more information, check out The No Name Players Official Website or on Facebook.

The No Name Players are one of the most talented acting troupes in the city of Pittsburgh and a must see for those who love live theater. Hope to see you there!