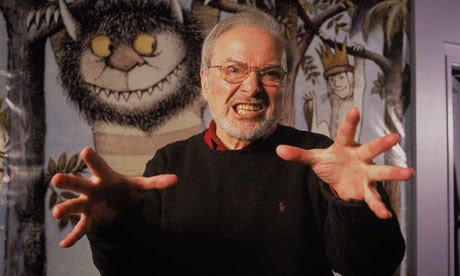 Today we pay solemn respect to yet another fallen master of the arts and, a great personal hero to those of us here at Pittsburgh Underground.

Earlier this year we mourned the loss of French comic master Jean “Mobieus” Girard.  and now, as many of you may have already heard, children’s book artist and writer, creator of Where The Wild Things Are, winner of the prestigious Caldecott Award (the Nobel Prize of Children’s books) and cantankerous old fart, Maurice Sendak, died early in May of this year from complications cause by a stroke.  He was 83.  He revolutionized the genre of children’s books and storytelling, and was a giant in the medium.  His works have inspired children and adults for decades and he had a profound influence on artists and writers around the world. 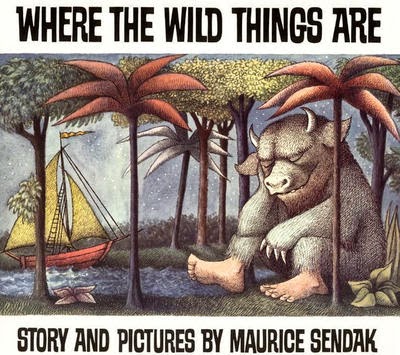 Some of you may ask why we have waited so long to acknowledge so important and personal a figure. It so happens that PU’s very own cantankerous old fart, Hot Toddy, shares a birthday with Mr. Sendak.  It seemed right to wait so we could honor both, let us wish a very happy birthday and say good-bye to Mr. Sendak.  And as for Hot Toddy , well…

CLICK BELOW FOR MORE OF THE MAURICE SENDAK TRIBUTE!!! 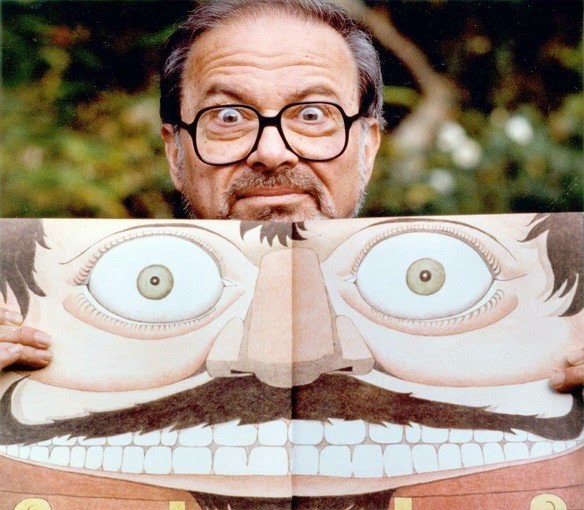 Maurice Bernard Sendak was born in New York City, the son of poor Jewish immigrants.  His work has often been called, sometimes criticized, as being very dark, a trait he never denied.  This he attributed to his early experiences as a child himself and the fragile and dangerous world they live in. 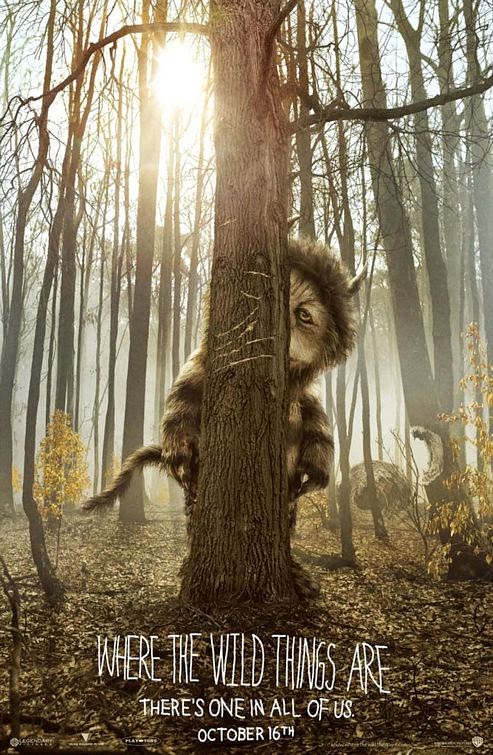 He grew up in the depression.  Later, he witnessed the destruction of World War II made all the more personal by the Holocaust.  Mr. Sendak lost many relatives.  There are no more Sendaks in Europe.  But the most profound experience came from a singular event; the kidnapping of the Lindbergh baby.  If such a privileged and beloved child was at the mercy of a cruel and indifferent world, what chance did poor “Murry” of Brooklyn have. 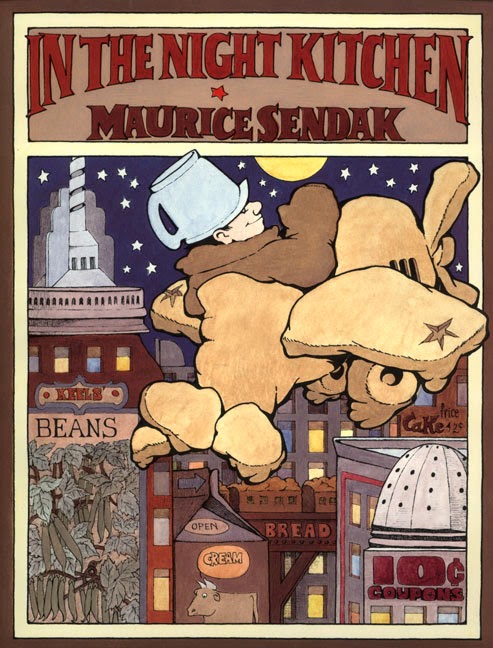 Largely self-taught he was nonetheless influenced by the traditional great masters of art through books and museums.  His first book was published in 1951, and for several years he worked collaboratively before he began writing his own stories.  In 1963, he published Where the Wild Things Are.  Dark and dangerous, the book was an instant success and was the winner of the prestigious Caldecott Award, essentially the Nobel Prize of Children’s Literature.  Maurice Sendak was famous. 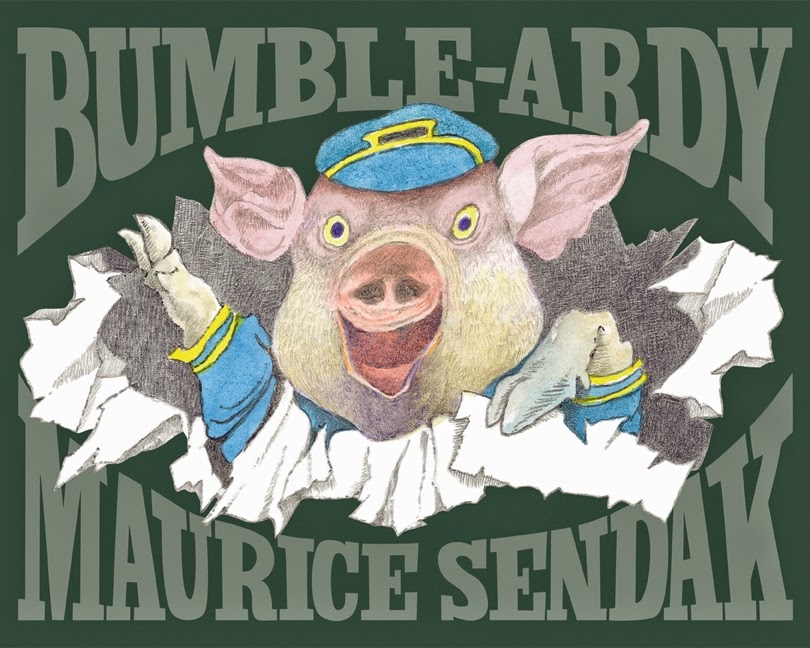 
He avoided outside contact and lived quite reclusively in a house in the woods of Connecticut.  He listened to only classical music. Not that many years ago, PBS spoke to the exclusive recluse at his home in a very candid special.  It is a reflective moment of an artist at the twilight of his career.  In it he reveals his frustration and fear of being discovered.  Yes, Maurice Sendak was a gay man.  He was afraid that if the truth were to be made, it would be the end of his career.  He could not reveal his real feelings, nor deny the person that he was. 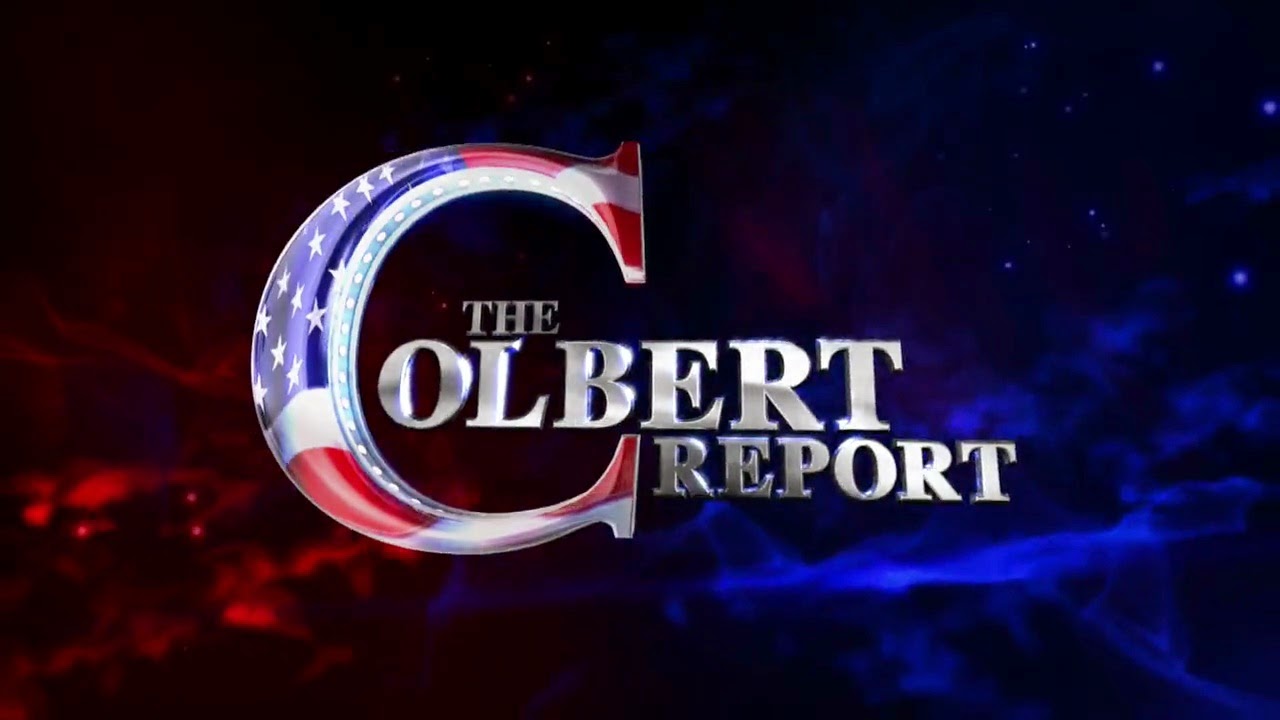 For a lighter side to Maurice Sendak, check out the very funny, two-part interview by Steven Colbert.  It shows a much hidden funny side, one that I think we see all too little of.

And yet, despite his gruff and grumpy exterior, you see a devoted person, careful and passionate in his craft and beloved by his peers.  Despite his inner and outer demons, his work never faltered.  His 60 year career touched generations after generations.  His works have been made into movies, television, toys, and games.  He redefined a genre and then dominated it for years. Posted by Anonymous at 4:20 PM