Movies That Have Everything Preview: Tim Burton is BACK!!! 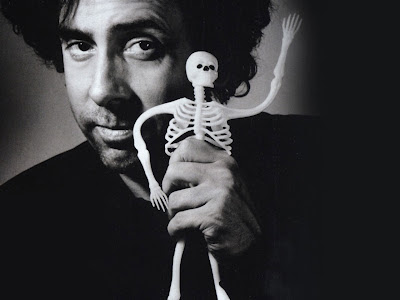 Holey crappin' CRAP! Tim Burton is BACK with a whole slew of movies that don't SMELL like SMACK!!! (just trying to get your attention kids!).

Let's be honest, whether Burton is directing, producing, writing, or animating the right material, he rocks the proverbial casbah. Beetlejuice,  The Nightmare Before Christmas, Batman Returns, Mars Attacks, Ed Wood,  Pee Wee's Big Adventure, 9, & Edward Scissorhands,  On the flip, but not equal side of that coin, he's also been associated with some real crapfests (who hasn't) - Planet of the Apes, Batman Forever, & Cabin Boy. 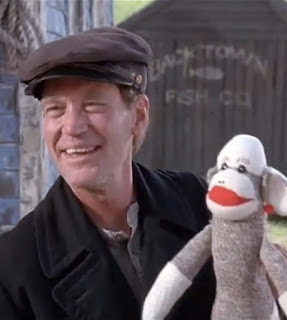 Ok wait, stop... Cabin Boy was worth the price of admission for one reason and one reason alone: David Letterman. (yes... you do want to click the Letteman link...trust me). 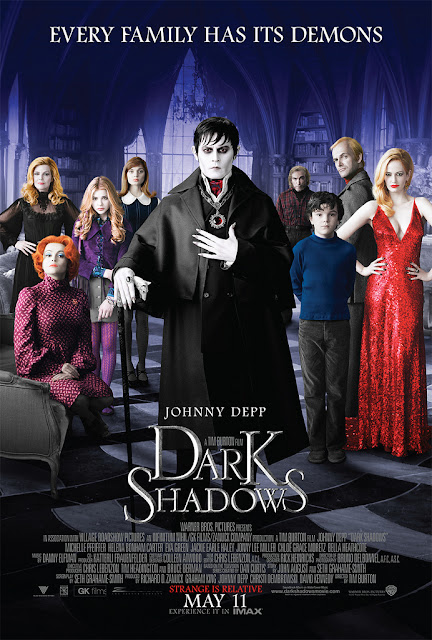 Well it looks like Tim Burton will have 3 more wins in his pocket with the help of the undead in the coming months starting in May 11, 2012 with the reimagined tale of the vampire, Barnabus Collins (played in perfectly over-dramatic bravado by longtime Burton buddy, Johnny Depp) from the decade of disco in Dark Shadows. This retelling also stars Burton's wife  Helena Bonham Carter,  Jackie Earle Haley (Watchman, Human Target),  Michelle Pfeiffer (Ladyhawke, Batman Returns), and the always awesome  Chloë Grace Moretz (Let Me In, Kickass): 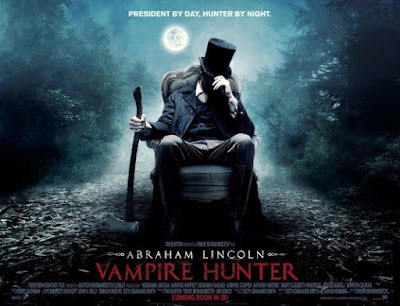 The gang from good ol' PU will be taking shelter from the sunshine in the darkness of theaters on June 22 when Burton brings the Seth Grahame-Smith novel, Abraham Lincoln, Vampire Hunter to theaters: 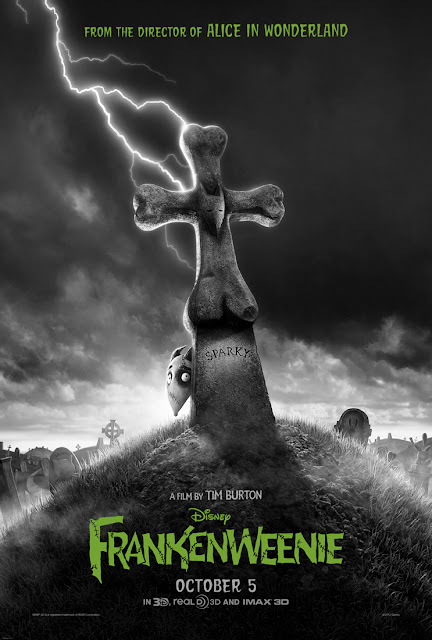 Finally, on October 5th Burton premieres the remake from his own original 1984 classic, Frankenweenie, using the same stop motion techniques that made The Nightmare Before Christmas the classic that it is today:

Just for pees and poops, we thought you might like to see the 1984 original with Shelley Duvall (Popeye, The Shining), Daniel Stern (City Slickers, Home Alone), playing the parents of young Victor Frankenstien played by Barret Oliver (The Never Ending Story):

We won't get another fix from Tim Burton until 2013 with the unveiling of Big Eyes, a drama based on the story of painter Margaret Keane, her BIG success in the 1950s, and doushey husband, who claimed credit for her works in the 1960s. 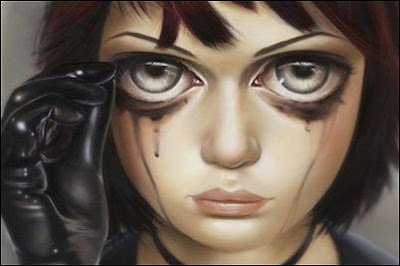 Until then keep your eyes peeled for more Movies That Have Everything here at Pittsburgh Underground!
Posted by Anonymous at 11:30 AM