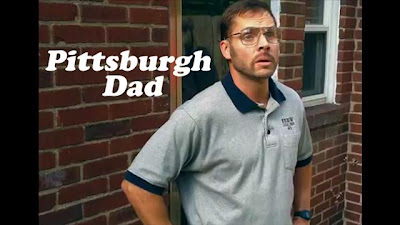 Please note,  the following has been translated into Pittsburghese for your optimum enjoyment...

Pittsburgh Dad is the one minute sitcom created by Chris Wootton and Chris Preksta and is shown on the Pittsburgh Dad YouTube Channel every Tuesday.

Canned from a 20-year job as roadie for Blue Oyster Cult, Jimmy is broke and desperate. With nowhere else to go, he returns home to Forest Hills, Queens to visit his aging mother, where a wild night with some hard-partying high school friends shows him that some things never change. From director Michael Cuesta (L.I.E., Twelve and Holding), ROADIE features powerful performances from Ron Eldard, Bobby Cannavale, Jill Hennessy and a refreshingly eclectic 70s hard rock soundtrack. 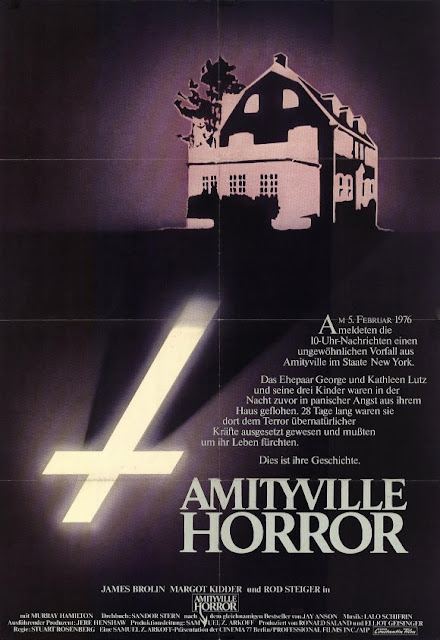 And on Frydy at 9:30, da one and only,  The Room,  starring da infamous Johnny Wiseau. Dubbed da Citizen Kane of sucko movies, this is one of dose flicks that yinz hafta see to believe!