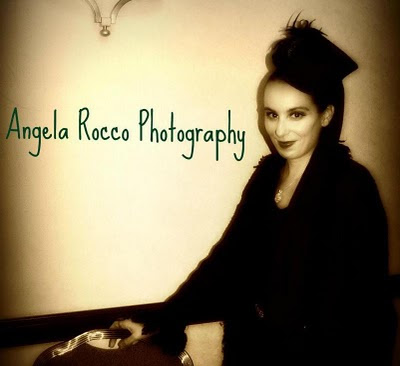 Howdy gang! We wanted to give all our frightening fans out there a big heads up on some one of a kind merchandise that will be sold EXCLUSIVELY this year at Pittsburgh's 2011 World Zombie Day! 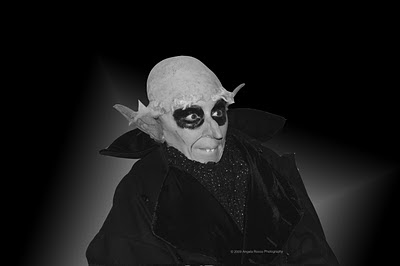 Angela Rocco as Helga from the It's Alive Show!

Angela has been with the It's Alive Show from the beginning and not only struts her stuff as Helga, but is also a talented photographer, vintage antique aficionado, and jewelry artisan. Please note that all pendants come with a chain of your choice - an 18" silver tone snake chain or a 24" ball chain.  Also, the bottle caps are all from Straub Beer, official sponsor of the It's Alive Show and World Zombie Day 2011. 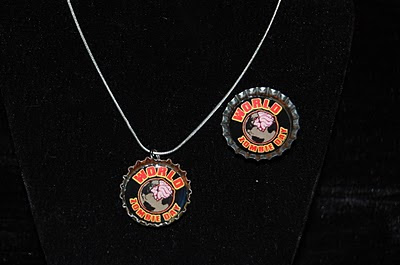 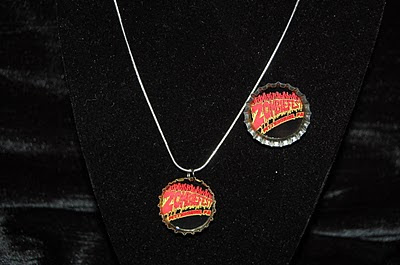 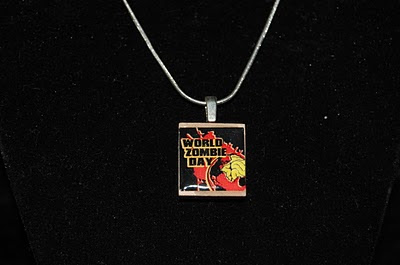 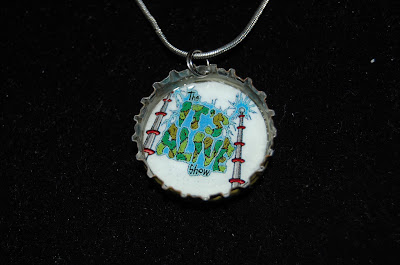 For more information on artisan Angela Rocco, check out all her websites below for more information. Also, you can catch Angela as Helga on the It's Alive Show on Saturday nights at 10PM on Pittsburgh's WBGN TV (or on their official web broadcast from their site).

World Zombie Day? Let's get some foam cricket bats and Nerf rifles and cleanse the Earth of those undead hordes!!!

The PU Gang (including Dead Zed) shabbled our way into the crowd as soon as the sun set. It was AWESOME!!! So much blood - so many brains - so many screams!!!