Comics To Rot Your Brain Preview: Bombarded By The Batman!!! 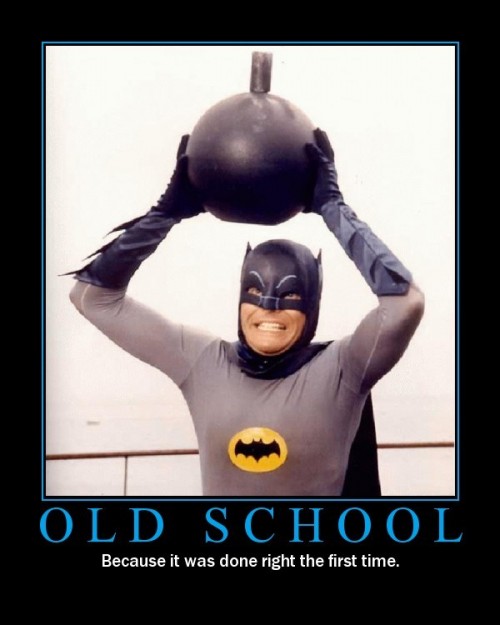 It's just been bloody busy the last couple months here in our hometown of Pittsburgh, PA and at Pittsburgh Underground, our own home grown come first!

With that out of the way, the gang here at good ol' PU wanted to welcome you to the 'burgh and say that we are all old school fans of the legend (ok fine, I had a small obsessive-compulsive problem by way of owning all that was Batman during the mid-eighties... OK FINE, the seventies... I'm old ~ eat me) and we wanted to put out an all points bulletin for all things Bats (hey, I've known him since the seventies - I can call him Bats... man...if I wanna!).


There are a lot of crazy Bat-tastic poop going on with the caped crusader. The newly announced DC Comic Reboot (check out our article about that here) is going to shake everything you knew about Bruce and the Batman Family and turn it on it's ass! (for more info on all the hoopla, check out IGN.com for this article on the DC Comcis Batman reboot coming in September). There's even a brand new Batman who hails from Africa as part of Batman Incorporated named Batwing written by Judd Winick and illustrated by Ben Oliver. 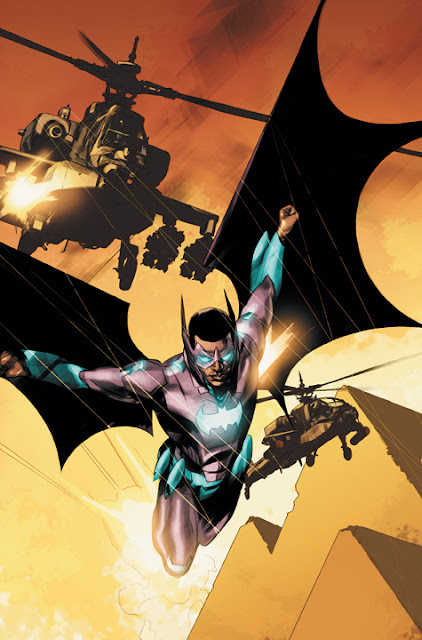 Batman: Arkham City, the highly anticipated video game follow-up to the critically acclaimed 2009 hit Batman: Arkham Asylum is only a few months away from being released by Rocksteady Studios. Not only do you get to play Batman (voiced by the ever awesome Kevin Conroy of the 1992 animated series) against his rogues gallery of villains - the Penguin, Riddler, Two-Face, and of course - the Joker (voiced again by Luke Skywalker himself, Mark Hamill), but you'll also get to play as Catwoman (meeeowww!). Check out the amazing footage of Selina Kyle as she kicks some serious ass (I think I'm in love!).

But wait! That's not the only Batman inspired game that's headed to fans! Warner Brothers Games has announced Gotham City Imposters, the first ever first person shooter will be hitting the consoles next year, pitting you against those working for evil (ala, the Joker) or those fighting the good fight Batman-style. Check out this hilarious trailer!

Last, but not least, Batman: The Dark Knight Rises is being produced in the Oakland section of Pittsburgh as I type this very message to you, our loyal viewer. Check out the footage below (if you look hard enough, you can spot Batman and Bane givin' each other the beat down!). Also, a quick teaser for the movie-to-be...

So whadda ya think kids? Pretty bat-shit crazy huh!? Well, stay tuned at this same PU time at this same PU channel as nerdvana boils to the brim with more Bat-tastic broadcasts! 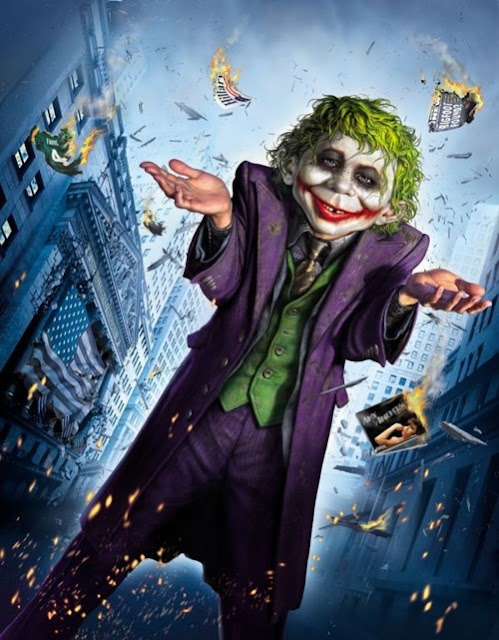