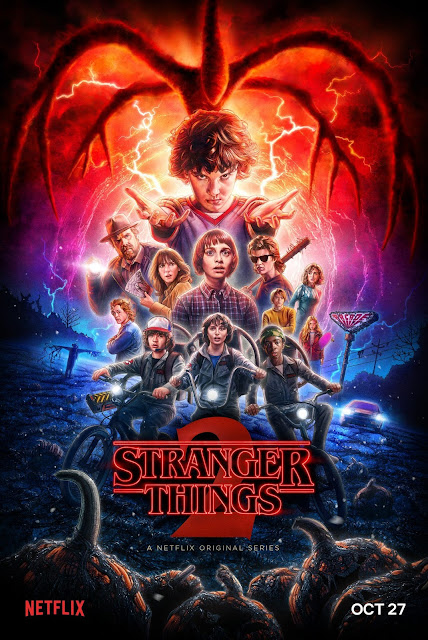 Greetings all you ghouls and fools! The wait is finally over and just in time for the Halloween weekend as Stranger Things Season 2 starts TODAY for your binging pleasure on Netflix!!! Check out the trailer below!

Created, written, and directed by the Duffer Brothers (Matt and Ross), we revisit our favorite time period - the 1980’s, as more otherworldly mayhem ensues in Hawkins, Indiana as the ‘Upside Down’ isn’t finished with our main heroes Mike Wheeler (Finn Wolfhard), Dustin Henderson (Gaten Matarazzo), Lucas Sinclair, (Caleb McLaughlin), and Will Byers (Noah Schnapp) who was missing in the aforementioned ‘Upside Down’ for most of the first season only to return at the end, but now with a mysterious connection to this bizarro universe.

Also returning is Will’s big brother Jonathan (Charlie Heaton) his mother Joyce (Winona Ryder), Jonathan’s crush Nancy Wheeler (Natalia Dyer) and her boyfriend Steve Harrington (Joe Keery). Also returning is Police Chief Jim Hopper (David Harbour) who was found dropping off Eggo waffles in the woods in the last episode of season 1 for our telekinetic heroine Eleven (Millie Bobby Brown) who has been missing after the events of last year (don’t worry - she’s back too)! 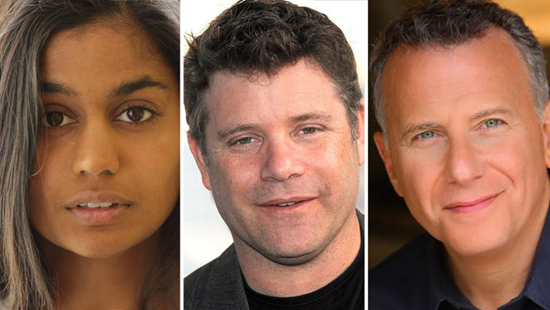 Joining is the cast is Goonie legend Sean Astin as a Bobby Newby, a former schoolmate of both Joyce and Hooper and rumored boyfriend of poor Joyce, who after last season, needs a little happy in her life. Chances are that this love triangle between her, Bobby, and Hooper will only complicate her world further as we find out what’s happened to Will this season. Paul Reiser will also be joining the fun, playing Owens, a Department of Energy executive tasked with containing the events of last season. Danish actress Linnea Berthelsen will be playing Roman who's described as "an emotionally damaged, magnetic young woman who suffered a great loss as a child. Although she does not live in Hawkins, she is mysteriously connected to the supernatural events at the lab". 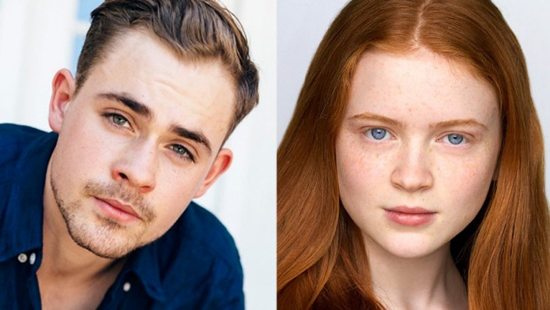 Finally, joining the kids is tomboy Max (portrayed by Sadie Sink) and her big brother Billy (played by Power Rangers star Dacre Montgomery) who’s been described as one of the ‘human villains’ of the show - steals girlfriends away from boyfriends, great at drinking games, and drives a black Camaro (a very 80’s villain indeed!). 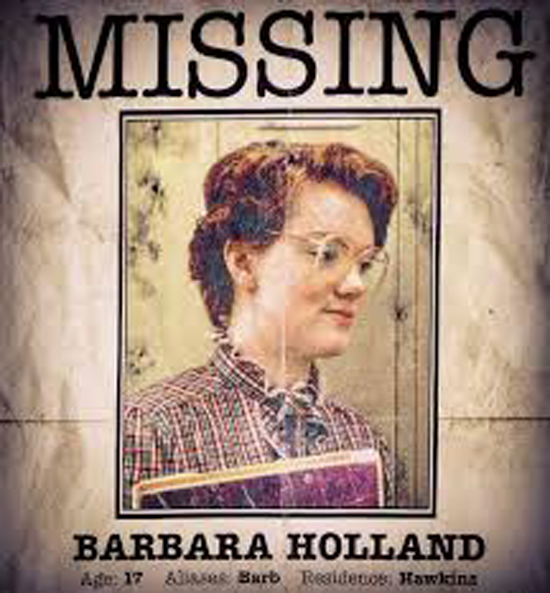 The one thing on most minds of most fans is ‘what about Barb”? Barb Holland (portrayed by Shannon Purser), became quite the sensation after her character was killed off by one of the creepy crawlies of the Upside Down.

Matt Duffer stated that although she won’t be back for season 2,  “Barb will not be forgotten. We’ll make sure there’s some justice for Barb. People get very frustrated, understandably, that the town doesn’t seem to be really dealing with Barb. That stuff is all happening. We’re just not spending any screen time on it. Season One actually takes place over the course of six or seven days – it’s a really short period of time,” he explained. “So part of what we want to do with hypothetical Season 2 is to explore the repercussions of everything that happened.”

Stranger Things 2 starts TODAY on Netflix so grab your favorite Halloween candy, turn off the lights, and binge those sweet nightmares!!!
Posted by Pittsburgh Underground at 11:30 AM