Movies That Have Everything: Ghost in the Shell STARTS TODAY!!! 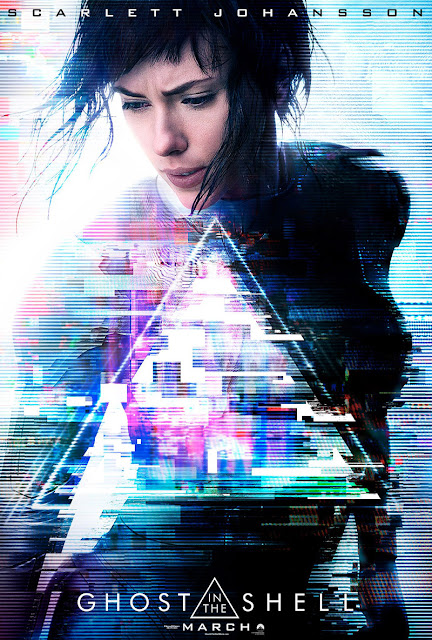 Happy Friday everyone! The spring movie season continues with Ghost In the Shell starting TODAY!!!

In this live action adaptation of the 1995 animated feature (which was an adaptation of the Seinen Manga series) that takes place in the near future, with main character Major (Scarlett Johansson) being the first of her kind: a human who is cyber-enhanced to be a perfect soldier devoted to stopping the world's most dangerous criminals. When terrorism reaches a new level that includes the ability to hack into people's minds and control them, Major is uniquely qualified to stop it. As she prepares to face a new enemy, Major discovers that she has been lied to, and her life was not saved. Instead, it was stolen. 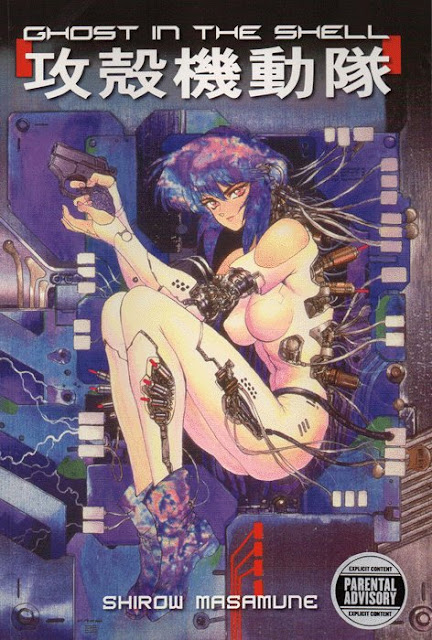 Ghost in the Shell by Masamune Shirow (1989)

The saga didn't stop there as Animation studio Production I.G (who produced the first Ghost in the Shell animated movie in 1995) continued with a television series Ghost in the Shell: Stand Alone Complex in 2005 telling an alternate story from the manga and first film, featuring Section 9's investigations of government corruption in the Laughing Man and Individual Eleven incidents.

The history of this long loved saga continues today with this latest live action installment as Ghost in the Shell starts TODAY at your local theater.
Posted by Pittsburgh Underground at 11:30 AM