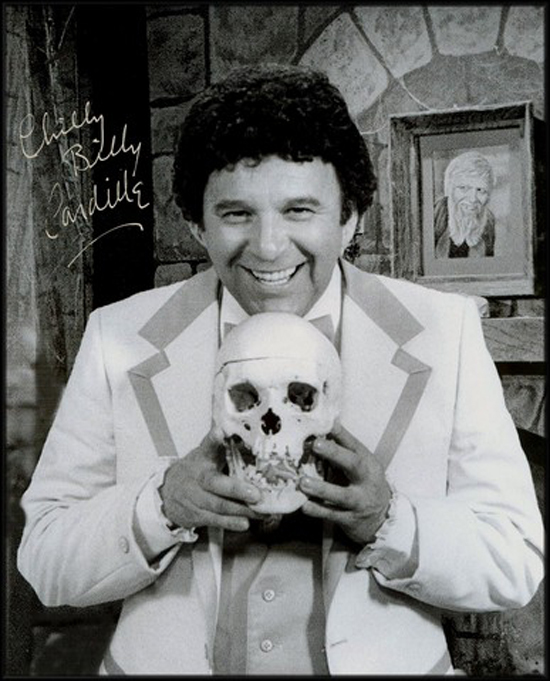 Sad news as another Pittsburgh legend has passed away. “Chilly Billy’ Cardille left us last Thursday at the age of 87 due to complications from pneumonia. In the weeks before, his daughter Lori Cardille (of Dawn of the Dead fame) stated that her father had just been diagnosed with liver cancer and could use some cheering up in the form of cards and letters. 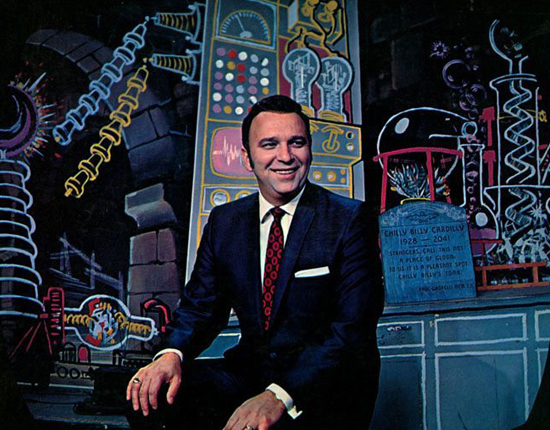 As usual, Pittsburgher’s responded in droves as thousands of letters and cards poured in. His son, also named Bill stated, “we opened a couple thousand and we still have 2,000 cards left to open. Pittsburghers are beautiful.” 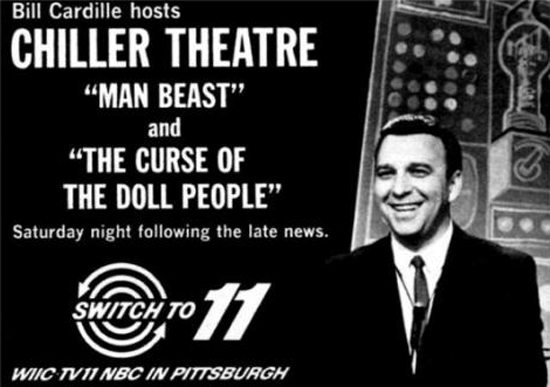 Bill Cardille will always be remembered for hosting ‘Chiller Theater’ and ‘Studio Wrestling’ on WIIC, later WPXI. Saturday night (and reruns on Sundays) of Chiller Theater were a ‘must watch’ for Pittsburghers growing up between 1964 and 1984. Mr. Cardille was a constant joy to watch as he played his version of the campy horror host, introducing new generations of viewers to scares and screams that to this day fill our hearts with nostalgia and charm. 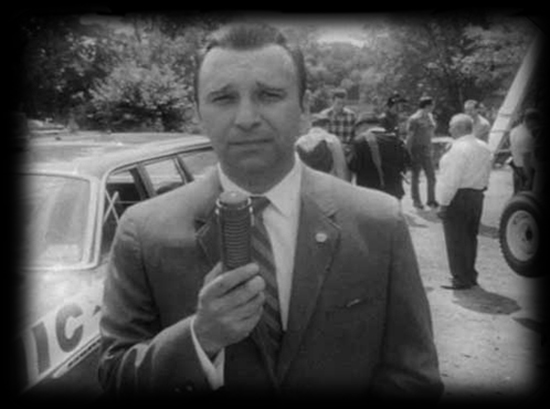 Mr. Cardille was instrumental in helping raise money for fledgling film maker, George Romero’s Night of the Living Dead (which he also appeared in as his daytime role as news reporter narrating the zombie plague to locals). “We were upstarts trying to make a little horror film and he basically plugged us almost ever week”, stated Mr. Romero. “ He was an incredible supporter. I really give Bill a large part of the credit for me being here at all”. 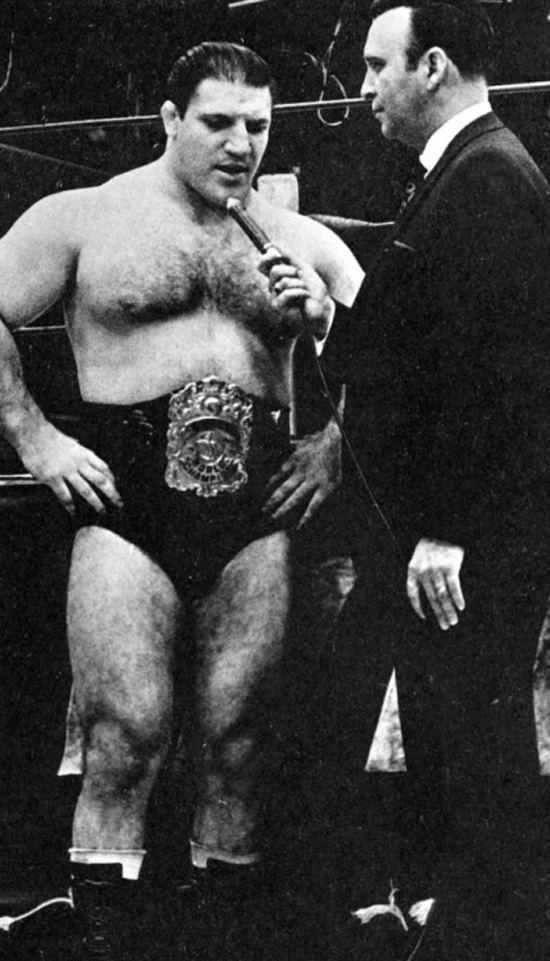 
The gang here at Pittsburgh Underground will miss seeing our hero ‘Chilly Billy’ at our local horror conventions and his ‘Horror Halloween Cruises’ on the Gateway Clipper with his old crew from Chiller Theater. He was a joy to watch on screen and off - always so engaged with his fans and a true gentleman. Goodspeed Mr. Cardille - you will never be forgotten here in Pittsburgh. 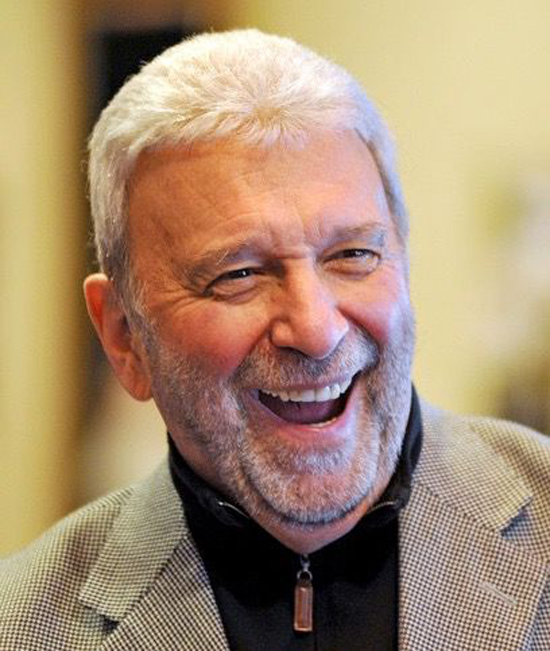