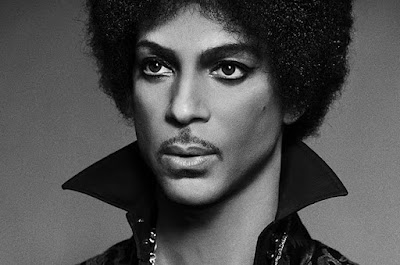 The artist known as Prince has died at the age of 57.

"It is with profound sadness that I am confirming that the legendary, iconic performer, Prince Rogers Nelson, has died at his Paisley Park residence this morning at the age of 57," said his publicist Yvette Noel-Schure.

In early April, Prince said he wasn't feeling well, according to the Atlanta Journal Constitution, and canceled at least one concert in the city. Some days later, he took the stage in Atlanta to perform. After that concert, the singer's plane made an emergency landing, Noel-Schure stated e said, "He is fine and at home."

As of 2pm today, there is still no word on his cause of death. Stay tuned for updates.

Posted by Pittsburgh Underground at 2:30 PM