Movies That Have Everything: THE FUTURE IS NOW!!! 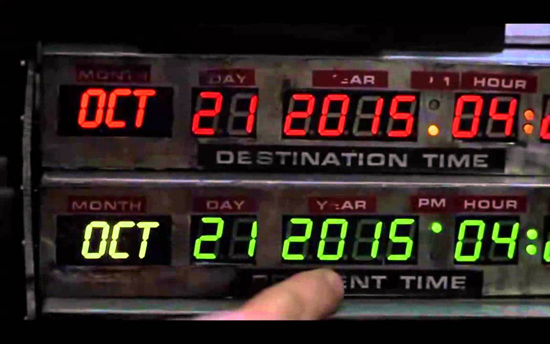 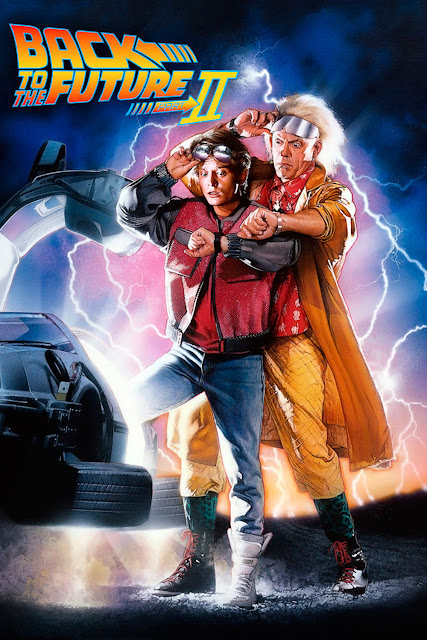 Back when writer-producer Bob Gale and writer-director Robert Zemeckis penned Back to the Future 2 predicting the future (today), they got a lot of things right (and a few things, well - not so right!). Phone glasses (Google glasses), 3D movies (ok, maybe not Jaws 19, but 3D is all the rage on both big and small screens), video chatting on flat screen tv’s, and yes - even hoverboards. 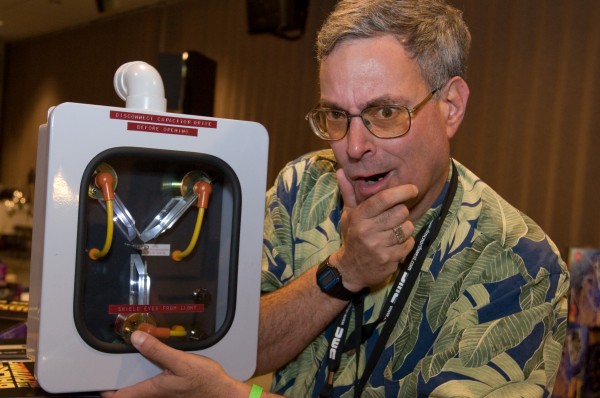 When interviewed recently about the predictions made, Bob Gale stated that, "The hoverboard thing was a total flight of fancy. Every kid wanted one and now we've got Arx Pax in Los Gatos, [California]. They have a magnetic hover board.”

While there's no "Jaws 19" or a Black and Decker Hydrator today, Gale predicted something no one outside Chicago would have: the Cubs would make it to the World Series. The dream of getting that prediction right is still alive.

“One of the things that gave us permission to just let our minds go wild was [knowing] we're gonna get this wrong, because nobody ever gets it right.” 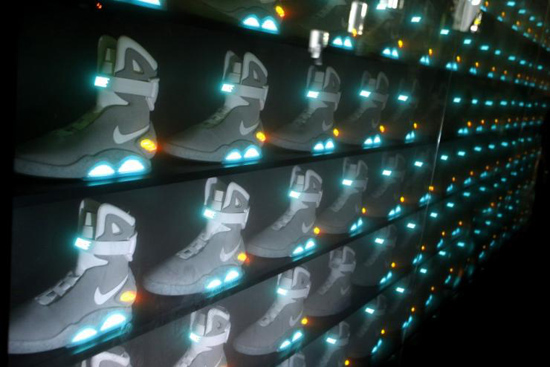 Nike MAG shoes, based on the original Nike MAG worn by the "Back to the Future"
character Marty McFly, played by Michael J. Fox, is displayed during its unveiling at
The Montalban Theatre in Hollywood, California, Sept. 8, 2011.

One thing we are all still waiting for is our flying car (which the gang from Terrafugia are still ‘perfecting’). Nike has however, been developing the self-tying shoe for some time now and had hoped for a launch sometime this year!

Back For The Future Nike Air Mag 2015