Movies That Have Everything: Wes Craven R.I.P. 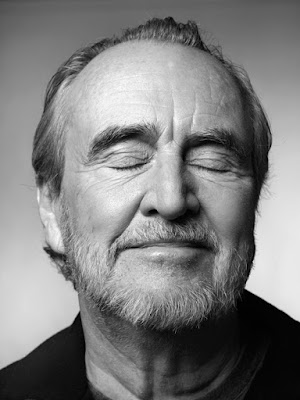 The horror of it all... Wes Craven has died. One of our generations most esteemed horror directors has passed on from brain cancer. He was 76. Wes is survived by his wife, producer and former Disney Studios vice president Iya Labunka. 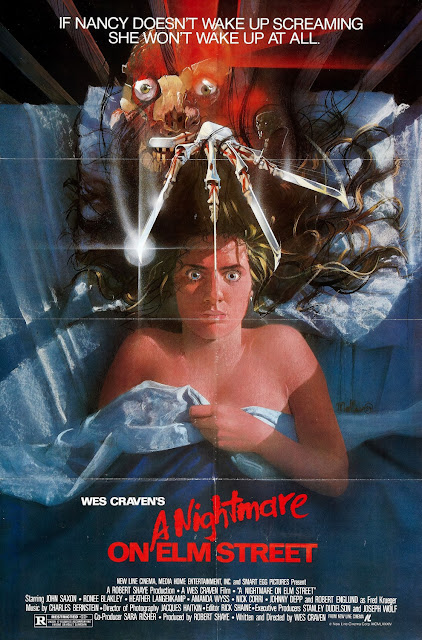 Best known for classics like The Hills Have Eyes, the big screen version of Swamp Thing, and his first outing - The Last House on the Left. He reinvigorated the teen slasher horror genre not once, but twice - first in 1984 with Nightmare on Elm Street (also Johnny Depp’s first movie role) and then again in 1997 with Scream. 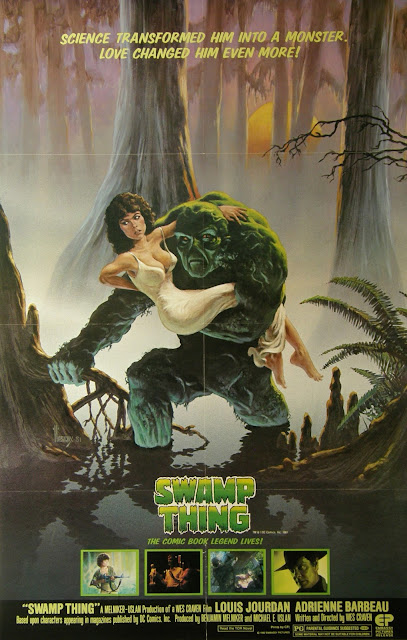 His list of amazing achievements goes on and on - Deadly Blessing (1981), The Serpent and the Rainbow (1988), Shocker (1989), People Under the Stairs (1991), the Eddie Murphy vampire flick Vampire in Brooklyn (1995), and his only drama, Music of the Heart (1999), which earned an Academy Award nomination for Meryl Streep in the best actress category. 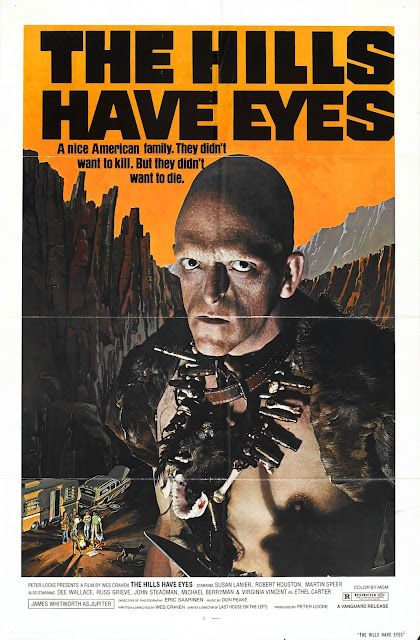 Wes Craven as born in Cleveland, Ohio on August 2, 1939,  raised in a strict Baptist household. He graduated from Wheaton College with degrees in English and psychology, eventually earning a masters degree in philosophy and writing from John Hopkins. He taught English at Westminster College and Humanities at Clarkson College (where he also preformed as a disc jockey for the campus radio station).

His inspiration for his breakout his, Nightmare on Elm Street, came during his time living next to a cemetery in his hometown of Cleveland on a street of the same name.

Wes Craven was one of our favorite horror directors (Nightmare on Elm Street 2 was the very first R-rated horror movie that we got to see in the theater!). Wherever you are Mr. Craven, you can rest assured that you will always be remembered in every shriek and scream as we continue to enjoy your amazing works for years to come.