Annoucement: Gay Marriage NOW The Law of The LAND!!! 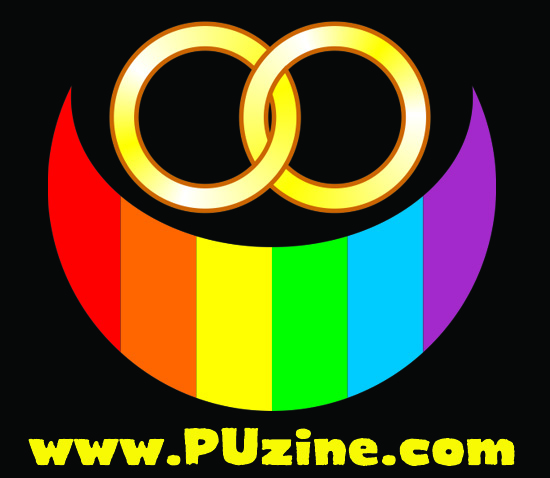 BREAKING NEWS!!! History has been made today as the Supreme Court has just ruled that Gay Marriage is now legal in ALL 50 STATES!!!

That's right gang - Gay marriage can finally be called, just marriage! The 5 to 4 ruling put the cap on one of the biggest civil rights transformation in half a century.

The justices said that states lack any legitimate reason to deprive gay couples of the freedom to marry. Conservative Justice Anthony Kennedy joined the courts four Democratic appointees in the majority opening the doors to ALL same sex couples to the 14 states where they were still banned.

“No union is more profound than marriage for it embodies the highest ideals of love, fidelity, devotion, sacrifice and family,” Kennedy wrote.

Mirroring that of the 1967 Supreme Court decision allowing interracial couples the right to wed, today marks an amazing day in history for our friends and families in the LBGT community who in turn owe a big thanks to Massachusetts for being the very first state to allow same-sex marriages eleven years ago.

Starting today, no state in the union can refuse, deny, or reject the basic human right for all to marry whomever they love, become a family, and keep that love growing for generations to come. 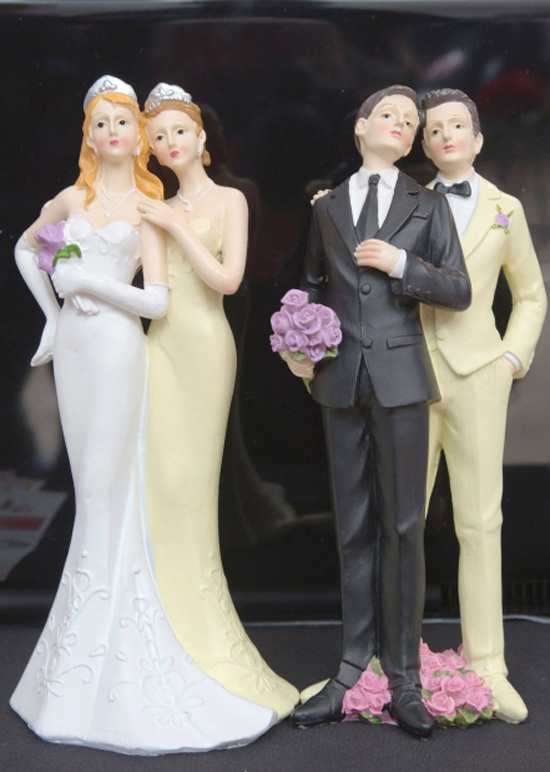 It's days like today that can make even cynics like us proud to be part of this country when the frequently mentioned and often distorted notion of freedom can truly become one focused voice in an expression of love regardless of race, religion, politics, and now finally - gender.

Pittsburgh Underground extends it's big congrats to all of our friends and family members in the LBGT community who fought the good fight and now rightfully have the means to make make their unions official here in the good ol' U.S.A.

Keep loving each other - it's truly what makes the world go round!
Posted by Pittsburgh Underground at 11:30 AM