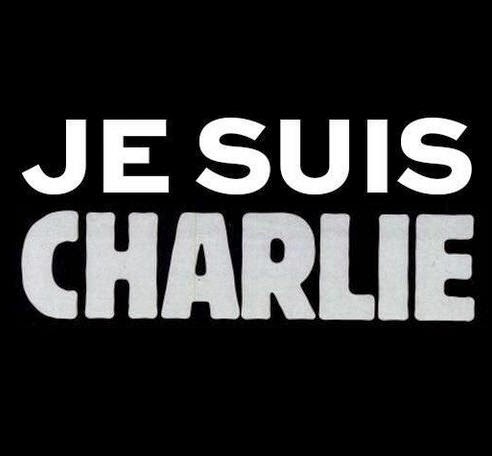 Not a great way to start off 2015. The cartoonist community was deeply saddened this week by the cowardly attack in Paris, France this last Wednesday at the satirical magazine Charlie Hebdo.

In recent years, it has published cartoons of the Muslim Prophet Muhammad and was firebombed three years ago.

France declared Thursday a national day of mourning, raised its terror threat level and stepped up security for media organizations, large stores and places of worship, and launched a manhunt for the killers with the assistance of the FBI.

"We will find the people who did this," French President Francois Hollande vowed. He later called for national unity.

CLICK HERE TO CONTINUE WITH OUR MEMORANDUM
OF THE HEREOS OF CHARLIE HEBDO... 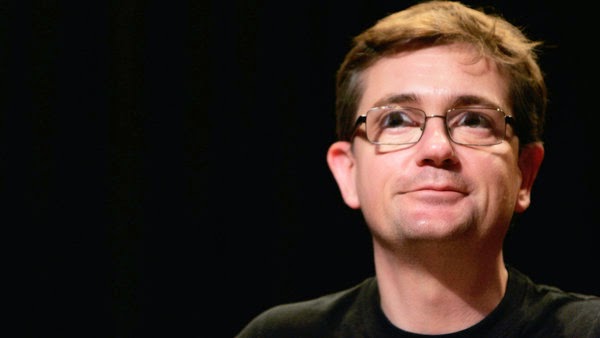 Among the victims was the magazine's editor, Stephane Charbonnier -- widely known by his pen name Charb. Charbonnier was quoted: “It's not exactly our drawings that have power, it's our stubbornness — a stubbornness to continue doing what we feel like doing, through drawing.... It comes from the fact that I have nothing else. The only thing we have is our freedom of speech. If we give up on that, we'd need to change fields. Do other things.”

Frederic Boisseau, a maintenance worker at the Charlie Hebdo offices. 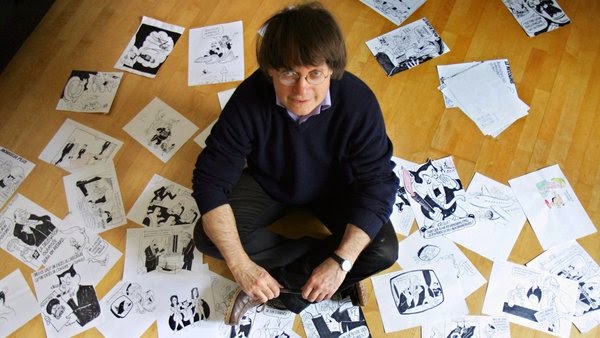 Cartoonist Jean Cabut, known as Cabu, helped to relaunch the Charlie Hebdo title with some friends in 1992, according to the library’s biography of the artist, who continued work for a satirical publication called “Le Canard enchaîné,” the chained duck.

“I’ve been drawing for as long as I can remember,” Cabut said, according to the library’s biographical sketch. He began his work at least as early as age 13, when he drew for his school paper and local daily paper, L’Union, for whom Cabut worked until 1961.

The French newspaper Le Monde said Cabut’s death “leaves a gaping void in the world of cartoonists” and that Cabu was “one of the giants of the genre.”

Elsa Cayat, the only woman among the 12 victims, was a psychoanalyst and a columnist for Charlie Hebdo. 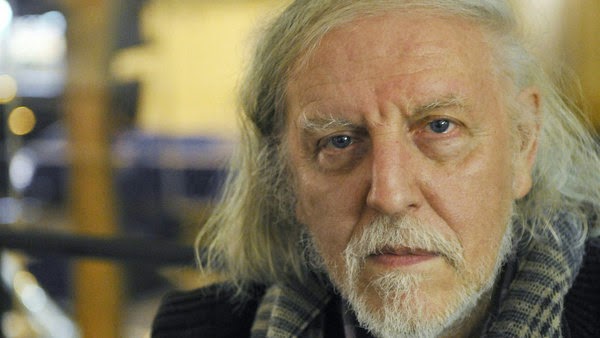 Born in the central city of Vichy, Honore was a self-taught artist whose first works were published in Sud Ouest, a regional daily newspaper, when he was 16, according to Le Monde.

He developed a signature style that often consisted of a single panel in black and white, with minimal captions. 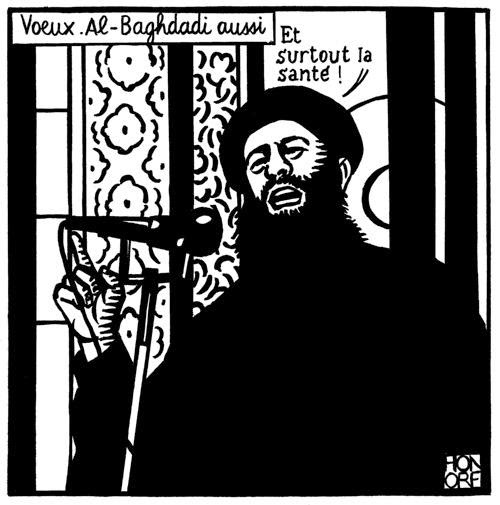 His was the last illustration tweeted by Charlie Hebdo before the attack. The cartoon, posted Wednesday, is a satirical depiction of Abu Bakr Baghdadi, leader of the extremist group Islamic State. 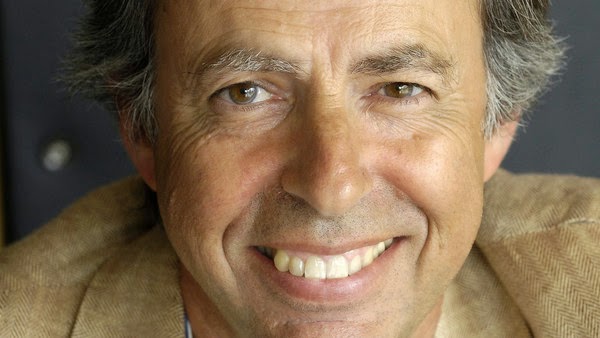 Bernard Maris, a noted Keynesian and political maverick, he was a widely read public figure who also appeared frequently on French television and radio, debating about economics and politics. He was a regular contributor to Charlie Hebdo.

Ahmed Merabet, who served at a police station in Paris' 11th arrondissement, the neighborhood where Charlie Hebdo’s offices are located. His death was captured in video broadcast on French television and widely shared on social media sites. The video shows one of the gunmen shooting Merabet outside the magazine offices, then approaching the writhing victim to fire a fatal shot at point-blank range.

Mustapha Ourrad, a native of Algeria, was a copy editor at Charlie Hebdo.

Michel Renaud was a founder of a travel festival in the Auvergne region in central France and was reportedly visiting the Charlie Hebdo offices in Paris on Wednesday. 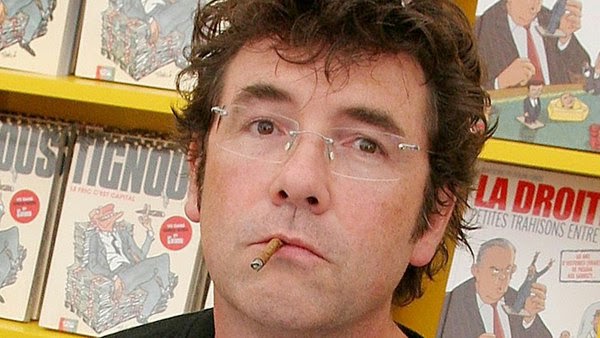 Bernard "Tignous" Verlhac, cartoonist and the father of four drew his first cartoon when he was about 13, according to remarks published by the French Embassy in Colombia when Verlhac visited the country in 2010. His first published drawing was done for a striking labor union to which his father belonged.  Verlhac went on to become a prominent satirist for Charlie Hebdo and other publications.  Verlhac was quoted as saying: “The best cartoons give rise to laughter, thought and set off a certain kind of shame,” 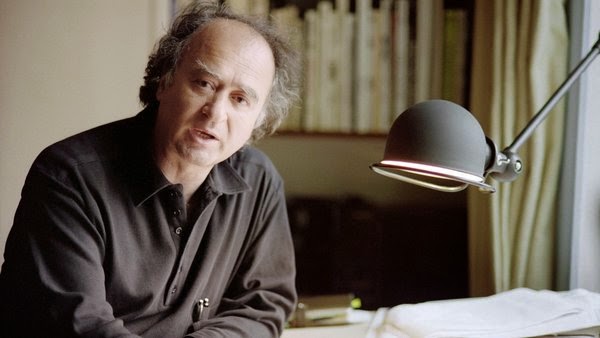 Georges Wolinski, a cartoonist at Charlie Hebdo, was widely known for his racy and sometimes transgressive illustrations that earned him admiration among French journalists and the public at large.

His drawings encompassed a wide range of subjects, but he specialized in contemporary sexual mores, with a focus on women, and current affairs. He was also a published author, with a new graphic novel, "Le Village des femmes," that was released in September.

He once said when asked about death: "I want to be cremated. I told my wife: You will throw my ashes in the toilet, that way I will see your ass every day."

To say that our hearts and prayers go to the families and friends of these outspoken heroes goes without saying. Freedom of speech in all it's forms will NEVER be defeated no matter what the cost.
Posted by Pittsburgh Underground at 11:30 AM