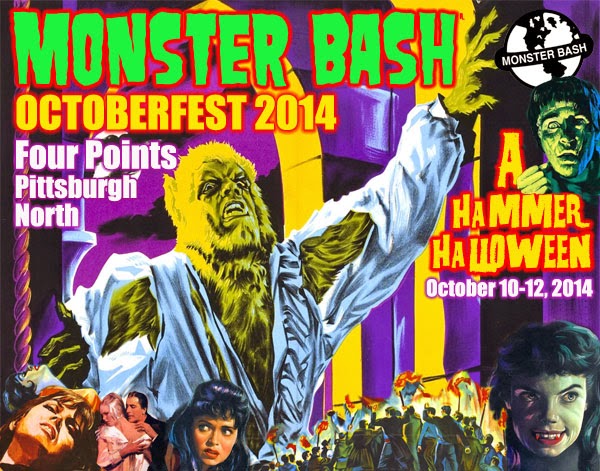 So what is Monster Bash? It's a film festival. A place to meet the people in the movies, behind the movies and fellow fans of the movies. A series of events celebrating classic horror and science fiction films. And, a monster memorabilia shopping center. 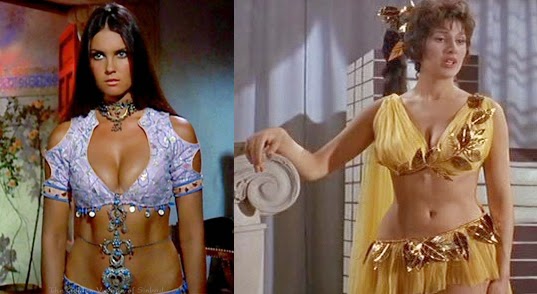 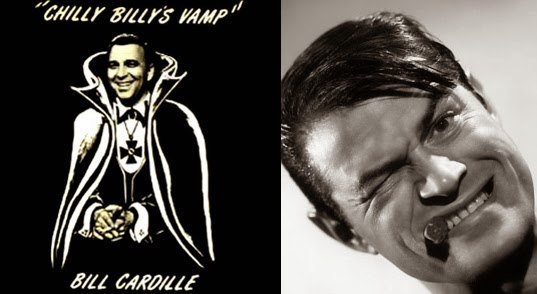 Admission prices for this event are:

So if you love classic horror this is the event for you! For more information, check out the Official Monster Bash Website! For a full schedule of events, click below to continue. Hope to see you there!

The schedule of events are as follows (and is subject to change - check the Monster Bash Official Schedule for changes ):


Posted by Pittsburgh Underground at 11:30 AM