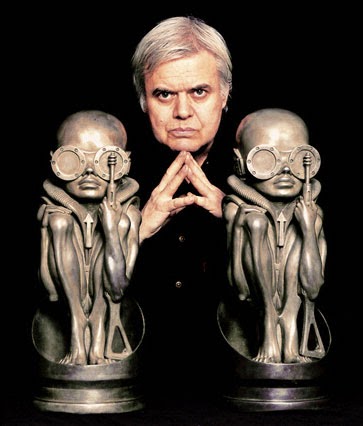 Some sad news this week as we have lost another of the great masters - H.R. Giger, the Swiss surrealist painter, sculptor, and set designer, best known for his Academy Award winning achievement for visual effects for his creation of the ‘Xenomorph’ Alien in the sci-fi classic Alien died this last Sunday from complications sustained from a fall. He was 74. 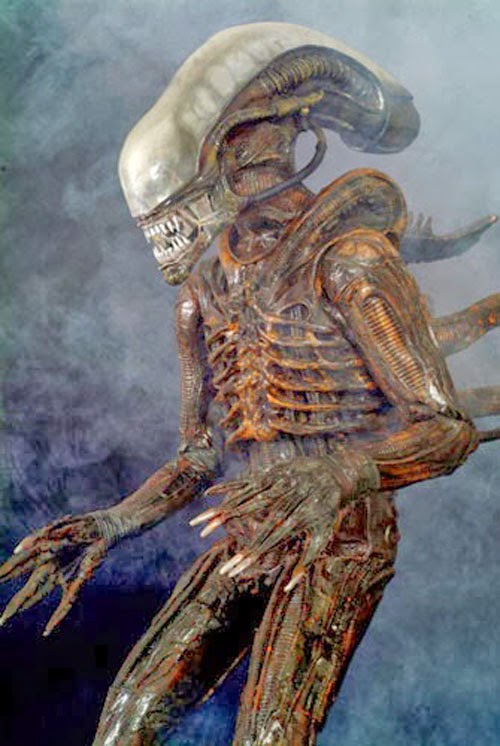 Widely known for his biomechanical surrealistic paintings, Hans Rudolf ‘Ruedi’ Giger, he started off as most great artists do - with a father urging him to follow the blandest path imaginable (the pharmacy biz), only to choose industrial design at the School of Applied Arts in Zurich.

CLICK HERE TO CONTINUE TO
THE H.R. GIGER TRIBUTE... 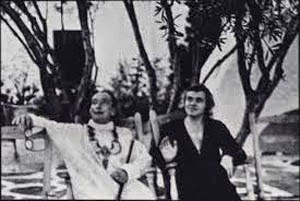 His themes, taken from note pad scribblings he kept next to his bed that detailed his nightmarish dreams were perceived as controversial, often depicting depictions of death and sex.

“The places I liked most were the dark ones,” Mr. Giger told the Swiss Public Broadcasting Corporation. “As soon as I could dress myself I wore black.” 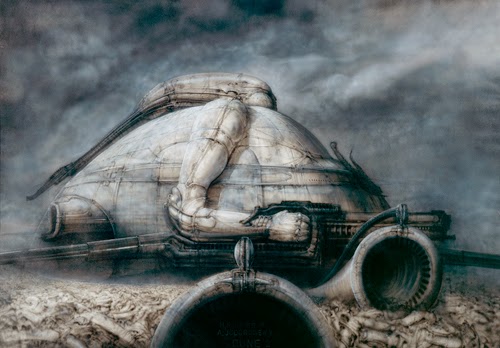 Giger had a fascination with all things dark and strange, regularly visiting Egyptian mummy and sarcophagus tombs in local museums.

Known as the conceptual artist for the long abandoned Alejandro Jodorowsky adaptation of Frank Herbert’s Dune (the project can be viewed in a 2013 documentary aptly entitled, Jodorowsky’s Dune), it was his art book, Necronomicon in 1977 that would change his life forever, becoming the inspiration for Ridley Scott to begin the pre-production phases of Alien that resulted in Giger being hired to produce concept art for the film. 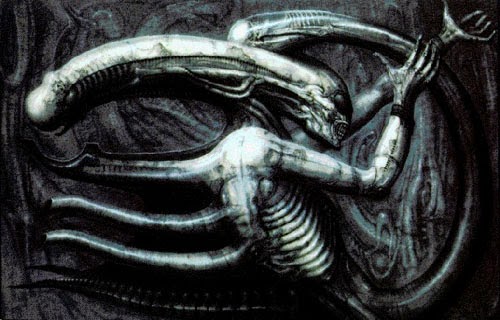 Based on a the Giger print named ‘Necronom IV’, the androgynous, eyeless, insectoid creature was developed through all stages of it’s existence starting from egg, to facehugger, then chest burster, to full grown alien Xenomorph that we all know and love. 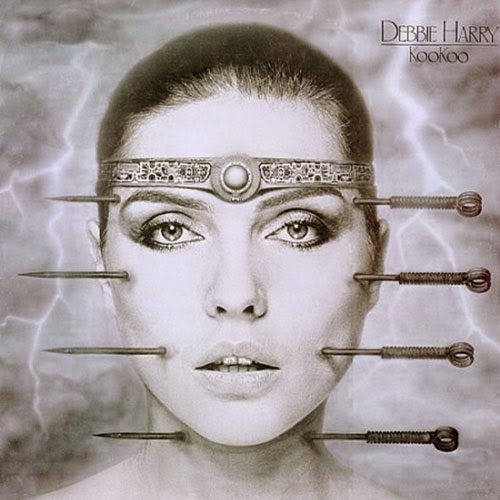 From there he published more than 20 art books, created album covers for the likes of Debbie Harry’s 1981 album Koo Koo, Emerson, Lake & Palmer's 1973 album Brain Salad Surgery, and a poster called ‘Penis Landscape’ for the punk band The Dead Kennedy’s that resulted in an obscenity suit filed by the parents of a 14 year old girl who purchased the album for her 11 year old brother (the suit luckily ended in mistrial). 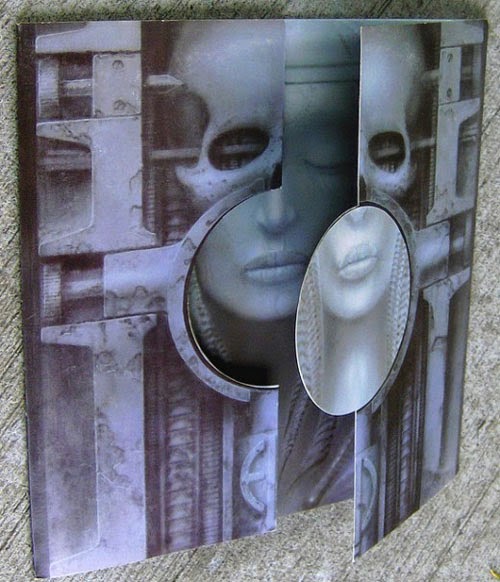 Controversy seemed to follow the artist throughout his life as his works were always subject to interpretation from the ‘less evolved’ people on the planet. Early exhibitions held in galleries were often met by neighbors spitting on the buildings themselves, disgusted by what they couldn’t understand. In 1998, Giger opened the H.R. Giger Museum in a 400-year-old-building in Gruyères, Switzerland, only be ordered by Gruyères in 2005 to have a model of the ‘Alien’ removed from the outside of the museum, saying it was not good for the town’s image. 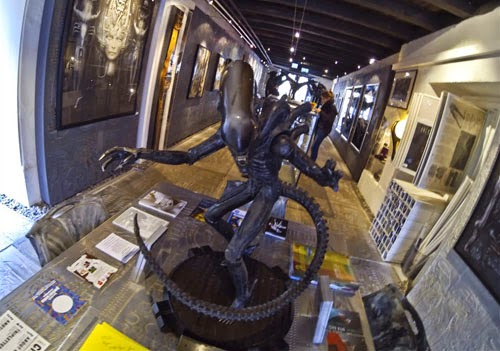 The museum, holds works of both Giger, Dalí, and other Surrealists, including an adults-only room flooded in red light.

Mr. Giger’s relationship with the Swiss actress Li Tobler ended with her suicide in 1975. His subsequent marriage, to Mia Bonzanigo, ended in divorce. He is survived by his wife, Carmen Scheifele-Giger. 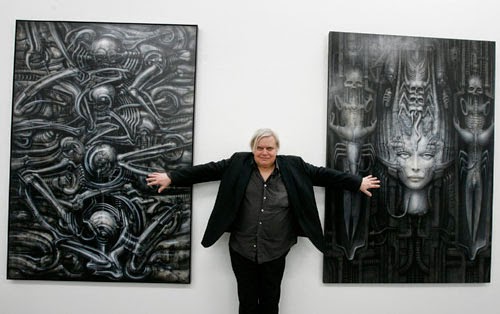 H.R. Giger will be missed tremendously in the world of art, science fiction, cinema, and our darkest dreams, but will live on through the amazing images and creatures left in his wake.

Email ThisBlogThis!Share to TwitterShare to FacebookShare to Pinterest
Labels: Artsy Fartsy, Movies That Have Everything