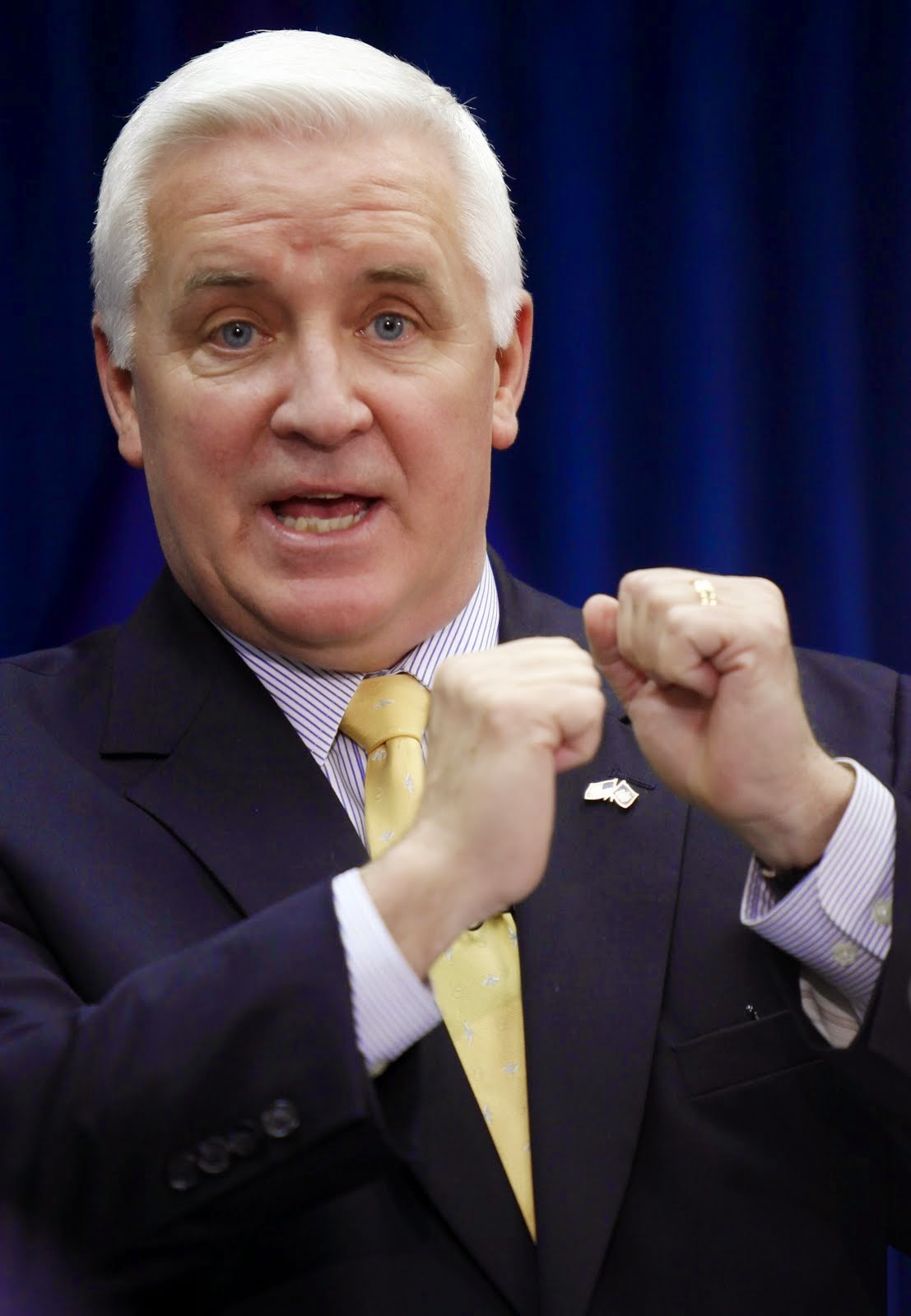 Generally, good ol' PU doesn't like to get into the ramblings of political nonsense, however, we do feel obligated to point out injustice when it oversteps the boundaries of common decency, especially when it comes to the health and welfare of children.

Recently, the good folks at KDKA reported on a story involving Pennsylvania parents with children who are afflicted with severe epileptic seizures, knowing that the oil extracted from medical marijuana could help them dramatically. The cannabinoid oil, legal in 21 other states, has been used to reduce nausea and vomiting for chemotherapy patients, to help treat symptoms of multiple sclerosis, to aid those afflicted with bipolar syndrome - the list goes on and on from there. 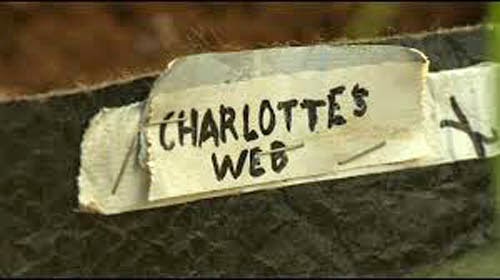 KDKA reported that Heather Shuker of Valencia, PA, who's own daughter suffers from severe epileptic seizures, has sent letters and made several phone calls to the governor's office only to be refused by Corbett.

This past Monday, a rally on the capitol steps was held to alert the governor that he has until this Friday, May 2nd, 2014 to meet with roughly a dozen concerned citizen's whom, like Ms. Shuker, have members of their own families who's suffering could be remedied with the aid of medical marijuana. A sit-in at Corbett's office  is planned by these concerned parents, their children, and State Senator Daylin Leach if Corbett continues to ignore their heartfelt pleas to pass Senate Bill 1182, which would allow doctors to prescribe marijuana for a host of medical aliments.

This is nothing new for Corbett, who has repeatedly turned a blind eye to anyone who does not share his antiquated views on marijuana, both for medical and recreational use. When recently asked if his healthy grandson Liam needed marijuana to treat a medical condition, Corbett's response was, "I wouldn’t be in the position to make that decision because it would become emotional for me."

This is particularly sad for Amy Houk from New Castle, PA who had to move her and her six year old son to Colorado so he could be treated legally for epilepsy. On Corbett's Facebook page she wrote, "“I had to take my 6 year old epileptic son and move to Colorado to gain access to a non-psychoactive strain of medical marijuana oil, he no longer gets to spend time with any of his family other than me,” Houk wrote in the picture comment section. “My husband and the rest of our family is back in PA, the place I thought I'd always call home. Would you wait for access if Liam was having 150 seizures each day?”

Berks County legalization activist Dana Ulrich, who's daughter Lorelei needs medical marijuana to stave off as many as 700 disabling epileptic seizures a day also wrote on Corbett's Facebook page that, "Corbett is blessed to have a healthy grandchild,” Ulrich wrote in the picture comment Corbett's Facebook page.  “Governor Corbett, what would you do if Liam had a condition that has failed every pharmaceutical but medical cannabis could help? You would fight for it, just like I'm doing for my Lorelei. 500-700 seizures every single day!! Please give my Lorelei a chance at life...I'm not too proud to beg.” Ulrick then links to her Facebook page Legalize for Lorelei pleading with the Governor for help.

In typical political fashion of passing the buck, Corbett, interviewed by Brad Christman in January of 2014 in a segment by Radio PA entitled, "Ask the Governor", he not only stumbles around the topic, but then puts all responsibility onto the FDA in order to divorce himself from any responsibility he might have to his constituents.

It's one thing to want to turn a blind eye to recreation use of marijuana and overwhelming amount of tax dollars that it's generating in other states (check out this Forbes article on how Colorado is laughing their way to the bank!), but it's another thing to dutifully ignore the heartache of Pennsylvania families in need, let alone their children who could benefit from the medicinal use of marijuana in order to ease their suffering.

We here at Pittsburgh Underground fully support the good people of Pennsylvania and hope that their children are able to find some relief in this sea of political nonsense.  As for Governor Corbett - is your 'reputation' really more important than the lives of sick children? As far as we can see...