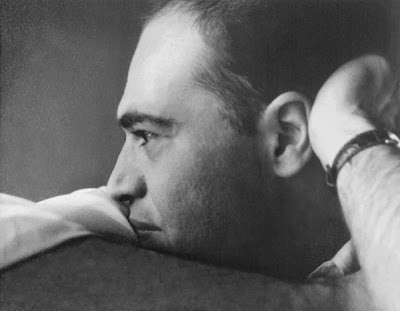 It was truly a sad day in the realm of comic book splendor as we said good-bye last Friday to one of the last remaining greats of the comic book industry, the legendary Carmine Infantino. 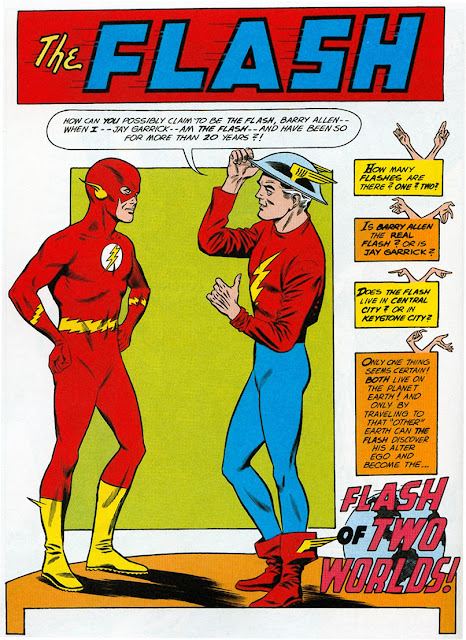 Not only did Mr. Infantino create some of the most memorable icons of comic book lore -  Deadman, Black Canary, Batgirl, The Human Target, and most notably the reinvention of The Flash and the wonderful characters within, but also left an indelible mark on the industry throughout his career which spanned throughout both the Golden and Silver Age of the medium.

CLICK HERE TO CONTINUE TO
THE CARMINE INFANTINO TRIBUTE... 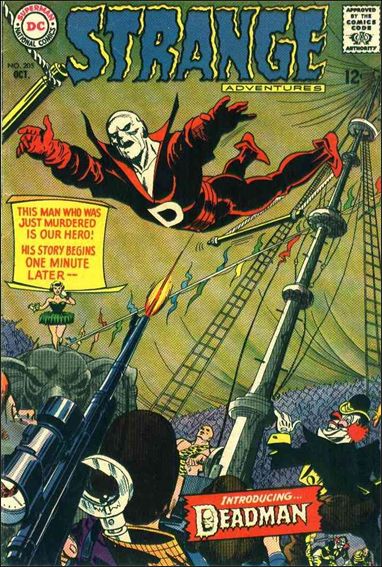 Starting from humble beginnings in Brooklyn, New York, the son of a musician, Mr. Infantino honed his skills at what now is the High School of Art and Design in Manhattan and began work his freshman year for Harry 'A' Chesler - one of the few comic book 'packagers' during the 30's and 40's. 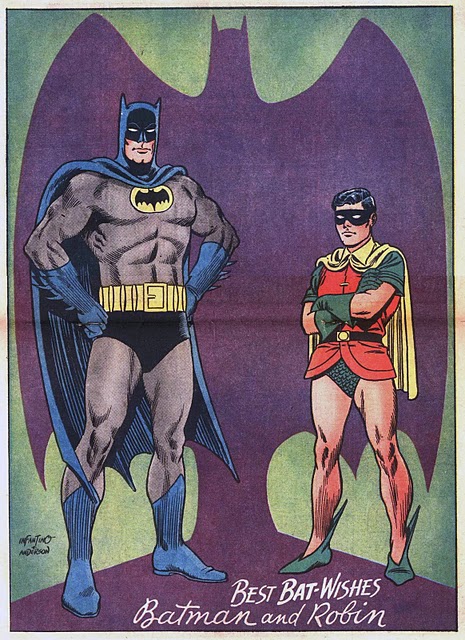 In an interview with the Comics Journal in 2007, Mr. Infantino stated,  "I used to go around as a youngster into companies, go in and try to meet people — nothing ever happened. One day I went to this place on 23rd Street, this old broken-down warehouse, and I met Harry Chesler. Now, I was told he was a mean guy and he used people and he took artists. But he was very sweet to me. He said, 'Look, kid. You come up here, I'll give you a dollar a day, just study art, learn, and grow.' That was damn nice of him, I thought. He did that for me for a whole summer." 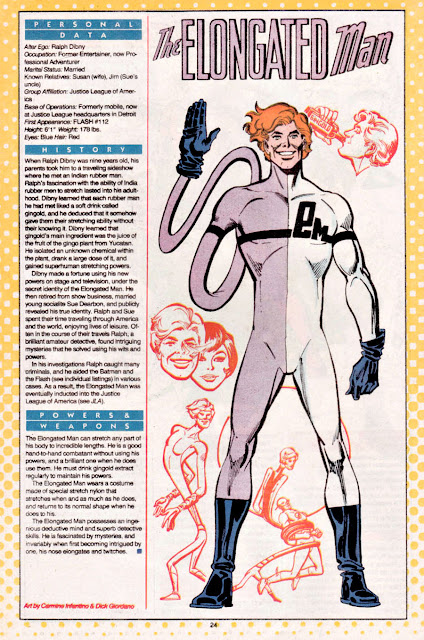 Carmine Infantino worked for everyone in the industry from Fawcett Comics, Timely, Hillman Periodicals, Holyoke Publishing, Prize Comics, and eventually both DC and Marvel illustrating some of the most well known characters in comic book history - The Human Torch, Green Lantern, Adam Strange, The Elongated Man, and The Phantom. 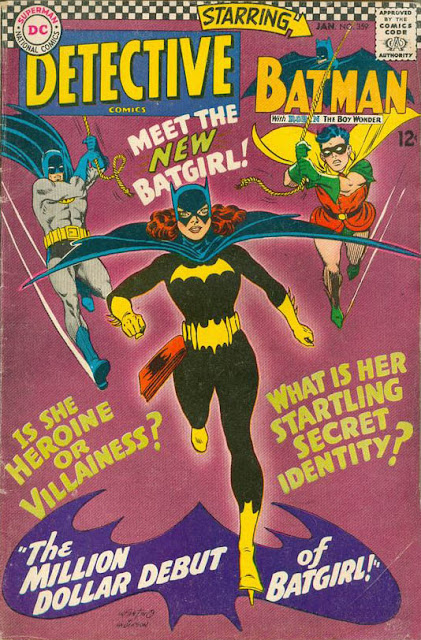 Mr. Infantino was responsible for reinvigorating the Batman back to his detective roots along with co-creating Barbara Gordon (aka Batgirl) with Gardner Fox, along with some of the goofier additions to Batman (anyone remember Ace the Bathound and of course our favorite - Bat-Mite). 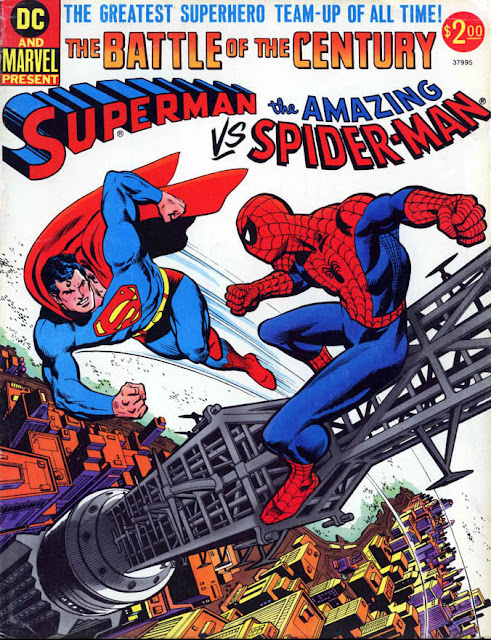 Eventually, Carmine had worked his way up the DC Comic ladder to editorial director giving breaks to some of the greatest visionaries in comic book history - Neal Adams, Denny O'Neil, and Joe Kubert. He broke into the movies as a consultant for Mario Puzo for the plots of both Superman  nd it's Superman II sequel (both arguably the best of the series) and even did the unthinkable by brokering the deal between DC and Marvel with the historic company crossover of Superman vs. Spider-Man! 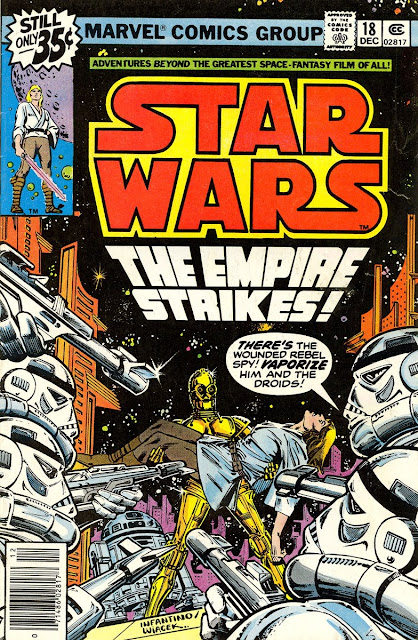 Carmine Infantino briefly stepped across the street to Marvel drawing for Star Wars, Spider-Woman, Nova, and Daredevil eventually coming back to DC to draw Supergirl, Red Tornado, and even an adaptation of the 80's sci-fi television show 'V'. 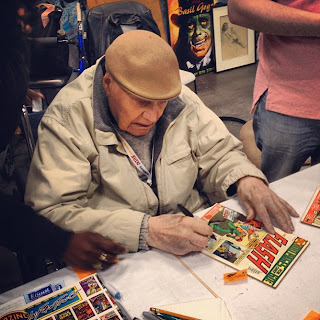 Later in life, Mr. Infantino taught at the School of Visual Arts in New York until his retirement in 1990, but continued to meet fans all across the country at comic conventions, not to mention the creation of his autobiography, The Amazing World of Carmine Infantino. Published by Vanguard Press and co-written by J. David Spurlock.

Although Carmine left no immediate heirs, his very talented nephew - Massachusetts musician, Jim Infantino seems to be following in his grandfather's footsteps. Check out The Ballad of Barry Allen by Big Jim's Ego...

Godspeed Carmine Infantino...
Posted by Pittsburgh Underground at 11:30 AM